NSFW Forums: Relationships, Sex Culture, Blow Job Etiquette, Surprise Facial
Email this Topic • Print this Page
Reply Mon 4 Sep, 2017 11:40 am
Hella Disrespectful is the title of the penultimate episode of Insecure, a Netflix original (I think?). I'm a bit boggled by this title and storyline.

Issa, the main character, is enraged at the guy she was blowing because he completed the transaction on her face.

What did she think was going to happen?

When two adults engage in this sex act, isn't it common knowledge that this is likely to be the result unless there's a previous conversation?

She yelled at him, her friend offered to attack him on her behalf, and she called off the relationship, citing his disrespect. I can't tell if the writers intend for her to seem unstable and her friend super-loyal to the point of backing her up despite her craziness--or if my views about what's what during blow jobs are not widely held.

So, once her mouth is engaged, anything goes?
You always ask before blast-off?
Is it psychotic to be mad about the goal you're working toward actually happening?


I think the writers intent was comedy.

that jizzum has to go somewhere!

I'm a bit boggled by this title and storyline.

Issa, the main character, is enraged at the guy she was blowing because he completed the transaction on her face.

What did she think was going to happen?

This is the comedy, don't you get it?

1 Reply
1
Reply Mon 4 Sep, 2017 02:28 pm
My first wife told me she was having a "girl's chat" with some pals and one of them told her she had given a guy a BJ and she decided quite near the end that she didn't want him to go off in her mouth, so she ejected him, so to speak, but he let fly and a lot went straight in her eye, and she had to run to the bathroom to wash it out.

I once read in an American novel of a guy whose fantasy was to "cut loose" in a girl's long blonde hair. Lovely expression.

Obviously, the premise of being an irresponsible, illogical sex partner wasn't funny to me.

Do you actually have a sense of humour? Are you on the spectrum?

My first wife told me she was having a "girl's chat"


Once I was in the company of several women and holding forth of the art of using a neti pot.

when I hear the usual "Eww, water up your nose! I could never!"

One woman asked me how I kept all the water from running down my throat. I said "you close your throat, like when you're giving a blow job"

I'll tell ya, I know how to empty a room.

But, I was able to find enough clips to suss it out.

No way would I waste any more of my time on that banal crap.

I have not once in my life not been able to get out of harms way.

I mean, it's not called a job for nothin' right? Aren't you paying attention?

Are you so lost in your own thoughts that you don't realize, "Houston, we have lift off" and get out of the vicinity?

I mean, it's not like one of those snakes in a can, where you really can't tell where the hell it's going to go. The entire penis doesn't explode and gush in all directions.

My hair and my face are as pristine in that regard as the day I was born.

It's not that difficult people, to shift out of the way. Even if you were somehow caught off guard, it's not like you're required to freeze and get run over by the entire bus. I guess if you're really inept or clumsy, you might get nicked by a fender, but that's all.

This is seriously one of the dumbest conversations I've ever been in. 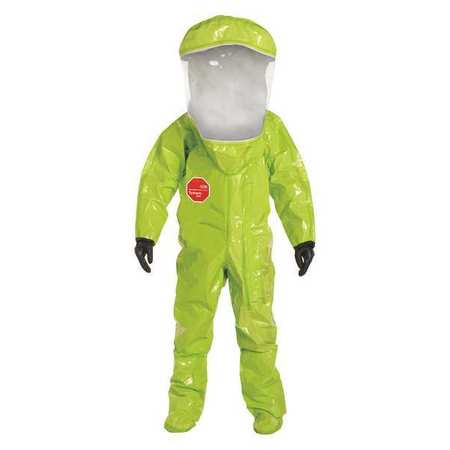 Ed was quoted as saying "It got in my hair"

A good cry on the train - Discussion by Joe Nation
She still loves me but is marrying someone else.:'( - Question by bernsky
My husband doesn't want to get rid of his woman friend - Discussion by sanderml
Wife not trusting, and wants all my passwords - Question by Pvtp
Why is he on this site? Am i over reacting? - Question by Mwonders16
I want to run away. I can't do this anymore. Help? - Question by unknownpersonuser
Please help, should I call CPS?? - Question by butterflyring
stuck in a tough position with this girl and no idea what to do - Question by mhen1111
Should I date a homeless girl? - Question by singlesucks13
I Don't Know What To Do or Think Anymore - Question by RunningInPlace
First time sex, some really quick questions - Question by van1van
Copyright © 2021 MadLab, LLC :: Terms of Service :: Privacy Policy :: Page generated in 0.06 seconds on 04/16/2021 at 11:05:28
▲ ▼