Forums: Relationships, Dating, Advice, Single
Email this Topic • Print this Page
1
Reply Thu 20 Jul, 2017 09:38 am
@celebritydiscodave,
Jespah's right. Occam's razor. This is very straightforward, you're the only one trying to overcomplicate things unnecessarily.
1 Reply
1
Reply Thu 20 Jul, 2017 03:35 pm
@izzythepush,
Should I suggest that one and one equals two it would be infinitely too complicated at this rate. Our brains would require to be pea sized before such total absence of thinking would be applicable to human relationships. Some people require a degree in the subject in order to contribute in any truly meaningful sense even half well.

One cannot argue something into being, for that which is remains so regardless of personal perspective. Additionally, to argue is to make an argument, an intellectual argument, not merely to deny that a construct is true. This is the closest thing to accepting it, for it concedes having no opinion to the contrary.

The fact remains, that we are highly complex beings, and that where it concerns our relationships what seems apparent on the surface is all too often misleading. This fact cannot be shifted at all by its rejection. It makes no difference whether other like minded souls gang up with you against me or not, fact still remains fact. The mentality of a mob is also understood, and that which is empirically understood in this area is also fact. Being "right" just for the bloody minded sake of it helps nobody! 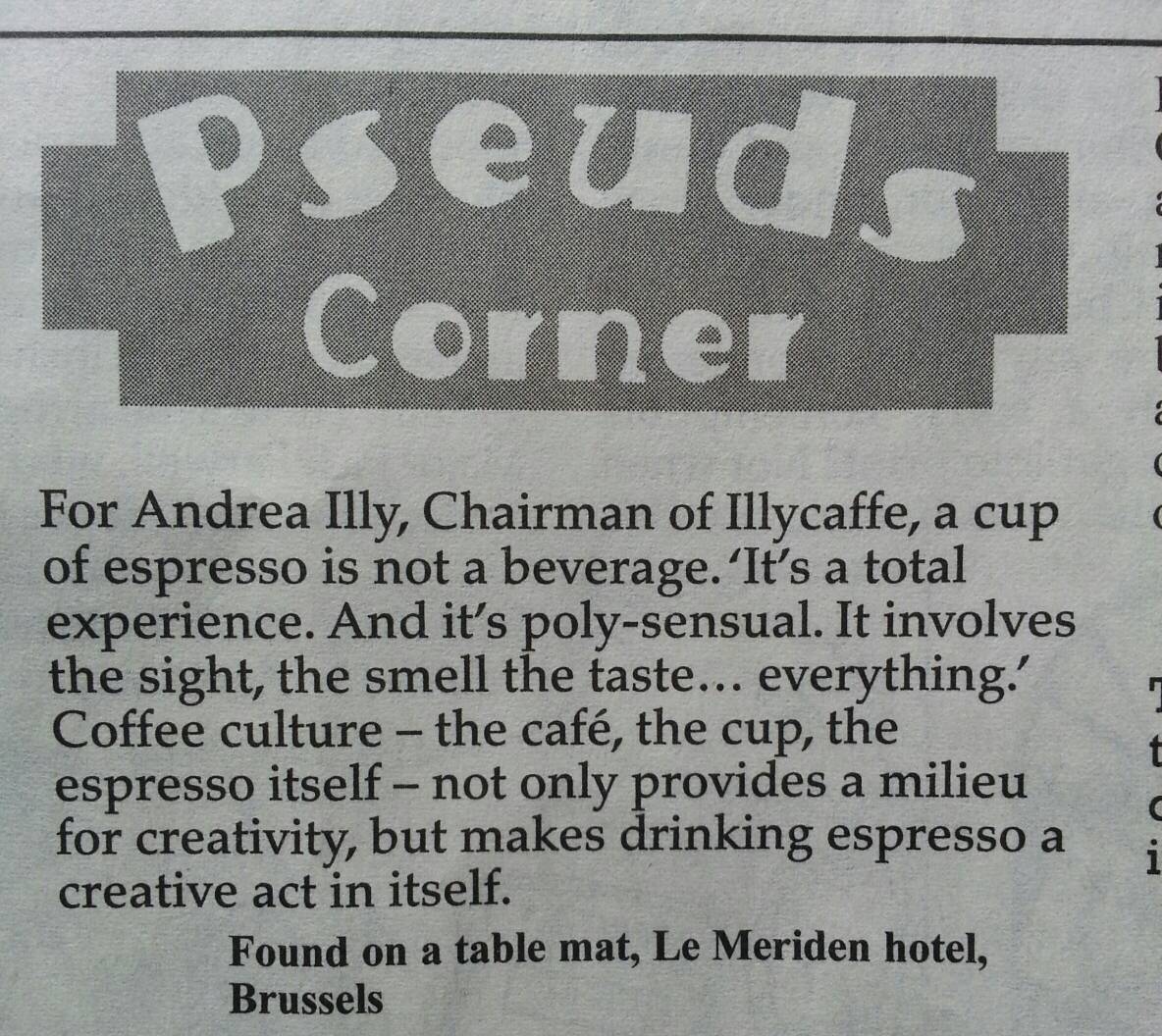 1 Reply
-1
Reply Fri 21 Jul, 2017 06:44 am
@izzythepush,
We agree on that, my middle name is Coffee.
0 Replies
1
Reply Tue 25 Jul, 2017 08:07 am
@Southernsweetie17 ,
he just want you to hear what you wanna hear so he can get what he wants from you .which is sex. and you felt for it. so next time if you meet a guy online .take it easy.
0 Replies
-3
Reply Tue 25 Jul, 2017 10:53 am
@Southernsweetie17 ,
Well, you definitely do n`t need to be told that is sounds like rejection, you already know that, and knowing it you have arrived here. So, taking it that you want to move forward with this you require to look at some alternative possibilities, do n`t you? This is one, and I can advise on how one might test for it too. Nobody knows you see, they all play God, for them probability spells proof, it`s called being useless! You are here to examine other possibilities - Insecurity come fear of rejection, even inability to be the recipient of rejection. These are not numerous possibilities, this is just one single alternative possibility. Many men that turn to the internet for dates are actually incapable of seeing the due process through in the real/off linen world. Because he could only conceive of his rejection he rejected himself rather than have to experience his rejection from you. This for reasons of going lighter on him. He also verbalised some rejection himself, yes? well, this could all too easily have been a denial response. How does this work? When, between two individuals, one wants something "too much" of the other, a romantic relationship perhaps (you know what that means in psychological terms, do n`t you, too much?), something which they believe unobtainable, there is commonly the tendency for psychological denial. This is when somebody denies themselves the truth of what they actually want come think. In his case it may have been total or otherwise partial. This would account for the apparent verbal rejection. Did you happen to clock onto his body language at any time around this time of your apparent rejection? There is a high probability that this is indeed the answer, but actual genuine rejection is also high. Having gone this far though I`d want to know, not merely to go by a load of singularly opinionated concrete heads talking off the top of their concrete. Whom ever heard of a concrete headed God? That`s just me though... I could well add chapters to this, and we can.
1 Reply
2
Reply Tue 25 Jul, 2017 05:28 pm
@celebritydiscodave,
Totally off topic, but why do you spell "don't", "do n`t"?
1 Reply
0
Reply Tue 25 Jul, 2017 05:57 pm
@tibbleinparadise,
That is the first time you have successfully flawed anything I`ve said, whoops, sorry, it`s not a flaw. I spell it that way because it`s two words, do not, get it? Do not is not spelt donot. Now you have something worth doing, you can search for typos.

2 Replies
1
Reply Tue 25 Jul, 2017 07:54 pm
@celebritydiscodave,
Don't is a contraction, two words combined together and shortened with the use of an apostrophe. Do n`t isn't (oops, another contraction) anything. First, there is an erroneous space between the "o" and the "n" and second you are using the grave or open quote symbol instead of the apostrophe.

I told you, the combination of profound ignorance and overweening hubris is hard to resist.

I know. I go for women with those qualities every time, and look where it has got me!

That is the first time you have successfully flawed anything I`ve said, whoops, sorry, it`s not a flaw.


There's loads of mistakes, your inability to spell don't, (something most seven year olds have mastered btw,) is just the most glaringly obvious. What's written above is also wrong because you don't know what 'flawed' means. I can only assume you meant to say that your inability to spell don't was the only error Mr Tibbs was able to point out. Again it's an assumption, because I don't know what you meant to say, and I suspect that neither do you. Mr Tibbs hasn't flawed any of your sentences, but most of them are flawed, and that's down to you.

This is a link to examples of 'flawed' being used correctly in a sentence.

look where it has got me!

look where it has got me!

I can see. Btw, I wouldn't pm those pictures to anyone else, except perhaps NHS direct.


Good advice. As you can see, the trouble is that profound ignorance and overweening hubris often go hand in hand with great tits.

A good cry on the train - Discussion by Joe Nation
She still loves me but is marrying someone else.:'( - Question by bernsky
My husband doesn't want to get rid of his woman friend - Discussion by sanderml
Wife not trusting, and wants all my passwords - Question by Pvtp
Why is he on this site? Am i over reacting? - Question by Mwonders16
I want to run away. I can't do this anymore. Help? - Question by unknownpersonuser
Please help, should I call CPS?? - Question by butterflyring
stuck in a tough position with this girl and no idea what to do - Question by mhen1111
Should I date a homeless girl? - Question by singlesucks13
I Don't Know What To Do or Think Anymore - Question by RunningInPlace
First time sex, some really quick questions - Question by van1van
Copyright © 2020 MadLab, LLC :: Terms of Service :: Privacy Policy :: Page generated in 0.03 seconds on 09/23/2020 at 10:22:40
▲ ▼