Forums: Art, Painting, Artists, Famous Artists
Email this Topic • Print this Page
Reply Sat 3 Sep, 2016 08:44 am
The purpose of this thread is to share art we like. They don't have to be famous.
Picaso

1 Reply
2
Reply Sat 3 Sep, 2016 10:19 am
@farmerman,
My all time favorite artist is Caravaggio, a regular, albeit criminally minded, artist who managed to cpture Biblical Subjects in an entirely different light.

I always sit a fret over my works when I start delving into the abstract and then just smear paint all over it because Im just copying in my mind.
Lately Ive begun painting plein aire farm scenes with kents heavy deep(often basic) colors.
1 Reply
2
Reply Sat 3 Sep, 2016 05:58 pm
@farmerman,
how about grant wood? He was the giuy did American Gothic. That work is so much a cliche and Wood had so much other great stuff. Heres "young Corn"
I like the way he achieves ' roundness" 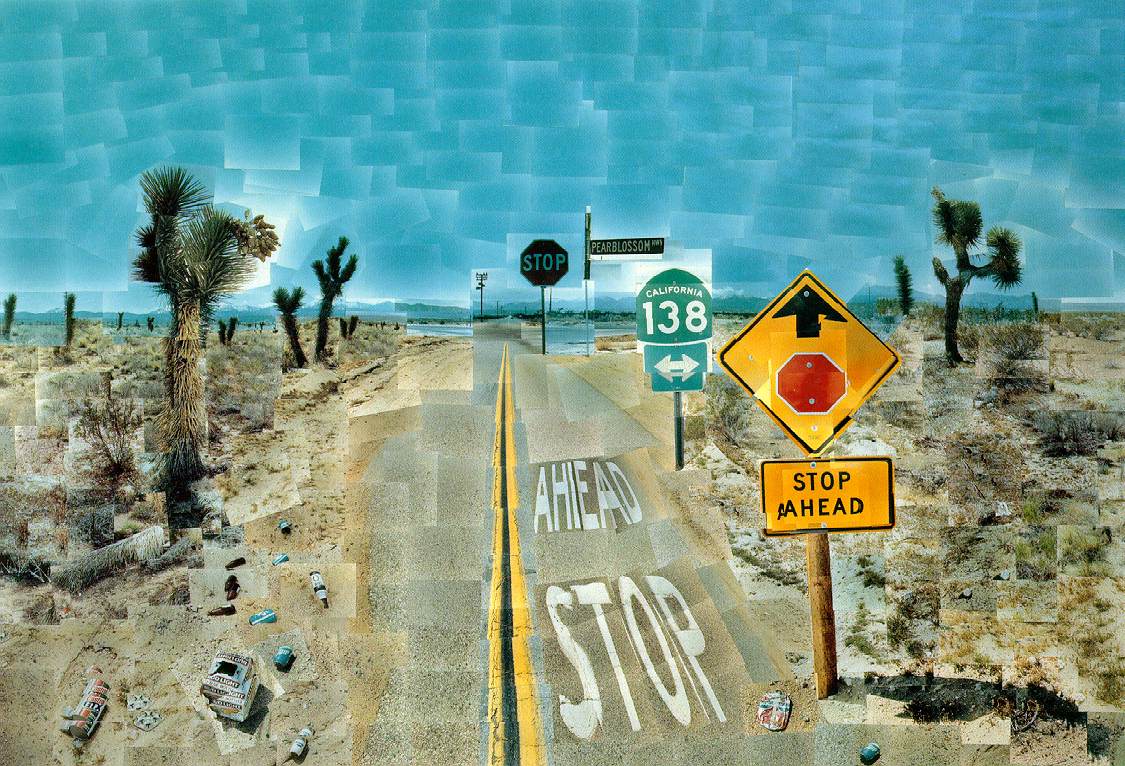 2 Replies
4
Reply Sat 3 Sep, 2016 06:17 pm
@CalamityJane,
I tried my hand at doing one of those mega polaroids like he did and somehow I missed the point. I did mine from inside a lighthouse an I tried to shoot through the fresnel lens to get that broken up lens feeling . Didnt work unless I got a bigger FOV lens. I still have the idea an now, with digital cams and a wifi printer I can do it again. All I need is a bigass extension cord for the printer
0 Replies
2
Reply Sat 3 Sep, 2016 07:33 pm
0 Replies
2
Reply Sat 3 Sep, 2016 07:37 pm
@CalamityJane,
Ahhh, I do like that. Hey, I have a tiny connection to David Hockney - he held the door for me once, to the UCLA art auditorium. We were both late to a lecture/discussion with Frank Gehry and whatsisname, a guy I think of as Thor, Richard Serra, famous for his Tilted Arc and other corten steel works.

I presume he had a waiting seat by his friends on stage but I was busy sitting in back myself and didn't check that out. That would have been in the early eighties. I've long liked Hockney and had been a tad bit jealous early on, as he came up with stuff I was working on too, parallel at the time, although not as fetchingly as his work, and with differences. I've read about him all this time, admire him for a lot of reasons,
not least that he waited and held the door for me that day, when we were the only ones on the plaza. A gentleman.
1 Reply
2
Reply Sat 3 Sep, 2016 07:57 pm
@ossobucotemp,
The Tilted Arc - I hated it, not so much re the sculpture but for what it did to the community space in front of a federal courthouse, added to his arrogance (in my view).

I'll start thinking of the sculpture in public squares that I enjoy, even love. There are many.
1 Reply
2
Reply Sat 3 Sep, 2016 08:44 pm
@ossobucotemp,
George Morrison i one of my fav Native American artists. He was Ojibwa and grew up with an art worldview based on the Great Lakes shores. Hed do emplacements ofh cunks of driftwood that were sized to fit a sort of mosaic that celebrated the lakes and there was usually a horizon line on his work. Hed work in silverpoint (An old old pre-rennaisance technique involving metal deposition). He did very busy silverpoint and wood emplacement works and then he had a whole body of abstract work like the one here.

you can see the pictographic approach. Theres a number of native american abstract painters (makle and female). The female views are taken as the really important POVs in their arts.
0 Replies
3
Reply Sat 3 Sep, 2016 09:27 pm
farmerman: it's easier said than done, even with modern iphone cameras.
@osso: wow, you met David Hockney - well briefly, but nonetheless. It's a bit like meeting Warhol.

Another famous artist that put his mark in Europe - Hundertwasser