Forums: Art, Painting, Artists, Famous Artists
Email this Topic • Print this Page
2
Reply Sat 3 Sep, 2016 10:03 pm
@CalamityJane,
was never a real Hockney fan. His work seems too "Scrylic" for my tastes. He uses too much primary colors like Gramma Moses.
0 Replies
3
Reply Sat 3 Sep, 2016 11:15 pm
I like El Greco (although he's not my favorite artist). But I love this painting. 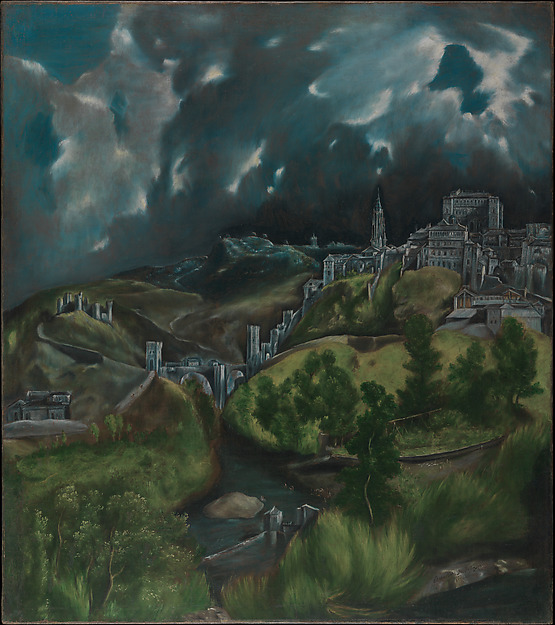 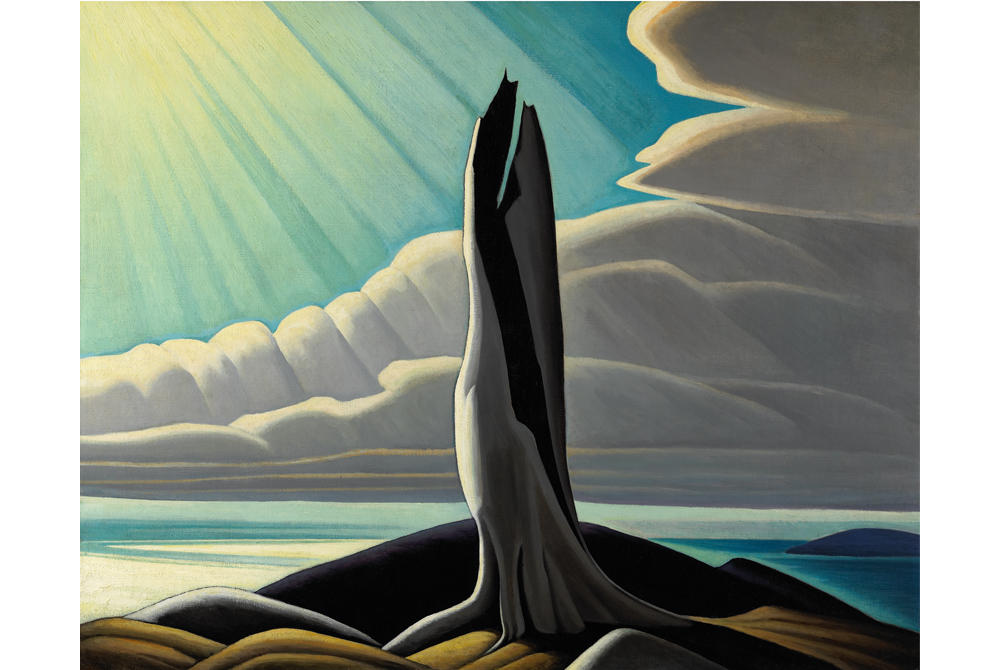 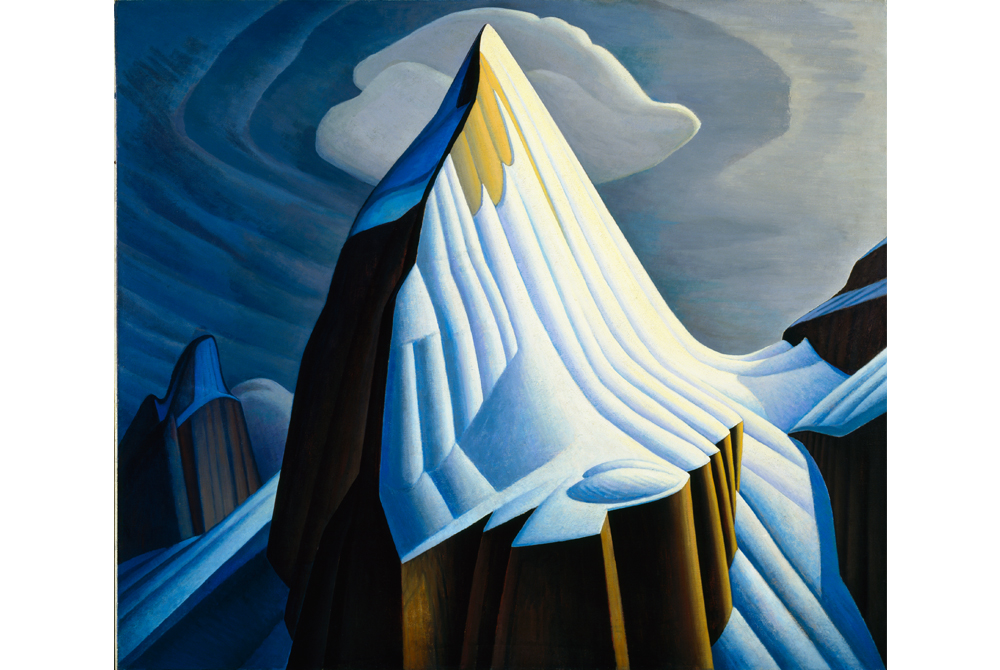 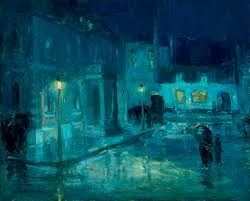 0 Replies
1
Reply Mon 5 Sep, 2016 04:05 am
I've always liked the Dutch mannerism, because of the "slice of life aspect." This is a commonly explored theme, the eavesdropping servant. 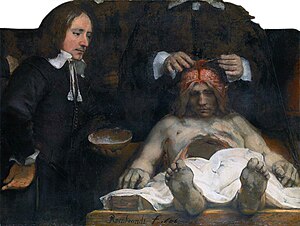 1 Reply
2
Reply Mon 5 Sep, 2016 05:28 am
@izzythepush,
we see some really good work in here. Why is it that the art world is worshipping the likes of Albert Oehlen or Christopher Wool today. If youwanna see their work, Im not gonna help you.
Its now really high art to suck.

who was it said? "Painting is dead" back in the 70's. He or she was on to something.

Why is it that the art world is worshipping the likes of Albert Oehlen or Christopher Wool today. 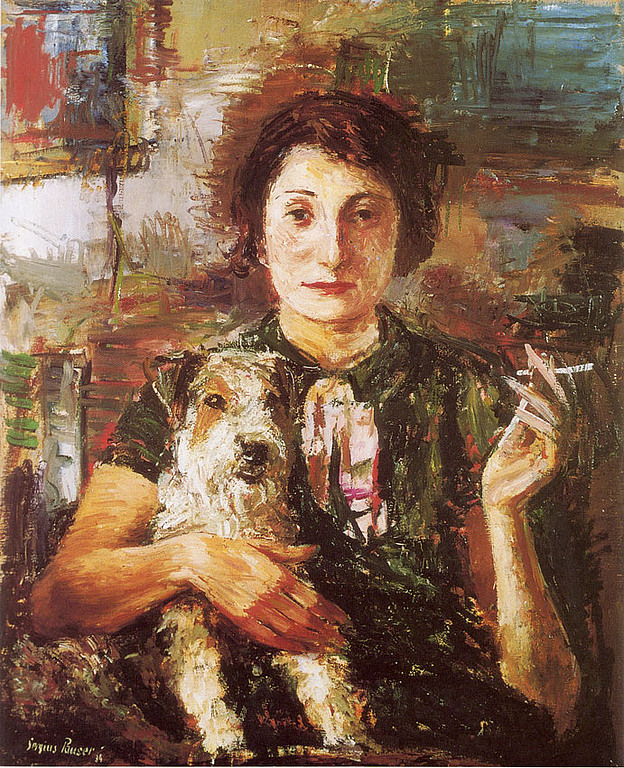 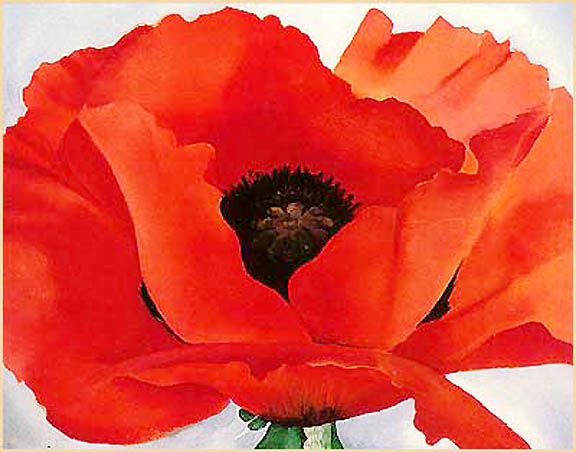 She was also notorious for some semi-nude photos that Alfred Stielitz did of her in 1918, which may be why she left the University of Virginia and moved to the southwest/
0 Replies
1
Reply Tue 6 Sep, 2016 09:43 pm
I enjoy political/propaganda art, however, often the artist is not identified 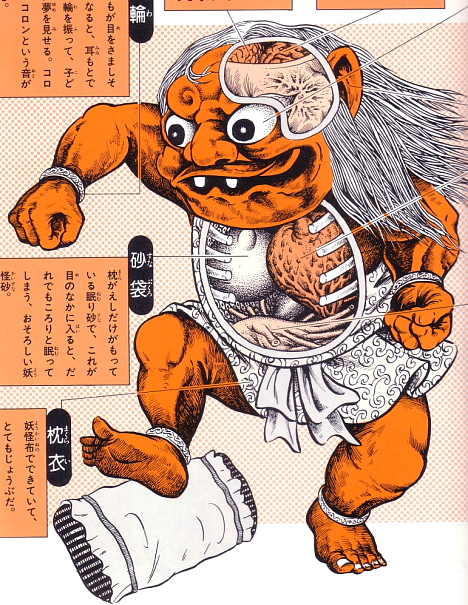 Yu Minjun
0 Replies
2
Reply Wed 7 Sep, 2016 04:50 pm
@Finn dAbuzz,
Im familiar with Beksinski's stuff. I really like it, its like Bacon 's with a greater pllette qnd topic list.
He had a relly shitty life. Art was q reql escpe.
_____
SET--South Carolina, Columbia SOuth Carolina is where Okeefe tught before she hooked up with Steiglitz.

I spent some time at an artists work shop at Abiquiu a long time ago, just a few yers after she died. I painted some of the same scenes of the high desert around Tos and Santa Fe and Ghost Rnch. (She captured so much is so few "words" wheras mine were relistic crap. (I tossed all my work I did ot there and worked on simplification.

Of course , her "vaginal pintings", like Judy Chicago, were the topics of male critics during th Nixon Years
0 Replies
1
Reply Wed 7 Sep, 2016 04:52 pm
@Finn dAbuzz,
All that propognda poster stuff screams of ARt Moderne no?
I like Alfons Muchas posters in the older Art Nouveau style. Or Newdomb rtists clay panels and tiles in Arts and Crafts style too.

All that propognda poster stuff screams of ARt Moderne no?
I like Alfons Muchas posters in the older Art Nouveau style. Or Newdomb rtists clay panels and tiles in Arts and Crafts style too.

More Art Deco I would say.

I'm a fan of Art Nouveau as well (I have to be, I used to be a pot-head!) but it can be a bit elaborate at times. I like the cleaner lines of Art Deco and the sense of power it carries. It's often hard to view art from a different period and appreciate what it must have looked like at the time.

I'm reminded of an old Raymond Massey movie based on a HG Wells novel: "Things To Come." I was a kid when I saw it and I only saw it the one time so I'm not sure of the connection to Art Deco, but it left a big impression on me. 0 Replies
1
Reply Fri 9 Sep, 2016 10:28 pm
I like that sort of art to an extent, but would never place any where I would see it every day. I prefer more exalted images on an ongoing basis.
0 Replies