Forums: a2k, Community, Wine, Adult Beverages, Wine Talk
Email this Topic • Print this Page
Reply Fri 24 Jun, 2016 01:11 pm
Here's a place where we abecedarians, dabblers, and well-travelled drinkers can discuss all things wine. What they like and/or dislike, etc....

Does anybody here go for the gimmick of it all? How about the following...?
Spanish Entrepreneurs Have Invented Blue Wine Type: Discussion • Score: 7 • Views: 34,052 • Replies: 58
1
Reply Fri 24 Jun, 2016 01:57 pm
@tsarstepan,
Is this a coincidence, or not? Maybe it's a miracle. Just as I was starting to read the Blue Wine blurb, I got an annoying phone call from some thumper pushing Hurricane Bible (about five minutes long, I withstood it until I could nab the phone number to report. I thought that kind of phone proselytizing was against the law. Anybody know if it is? Who to report it to? I did get the pissant's phone #.

Now I'm going to go get myself a nice glass of ordinary cold red wine (it's very warm here). Must be hell creeping up to my window.


Oh, my ordinary red wine is a Liberty Creek Cabernet Sauvingnon (California).
0 Replies
3
Reply Fri 24 Jun, 2016 02:37 pm
@tsarstepan,
That blue wine would certainly make for a conversation piece when placed on the table, but apparently it's sweet, so I won't be trying it anytime soon.

I tried some Cloudy Bay (New Zealand Sauvignon Blanc) last weekend, and it was superb. Soundimals
0 Replies
2
Reply Fri 15 Jul, 2016 09:51 am
This is a repeat as I've reported it on a2k before, but my last glass of wonderful wine was at a restaurant in Corrales, New Mexico, called the Indigo Crow.
Terra d'oro zinfandel from Amador County, California (the only place for Zinfandel per me, gads it's good.)

We're gearing up for a Christmas in July feast - so I'm back to testing mulled wine recipes! This is almost the only thing I like about winter (and this one has been bloody cold!) 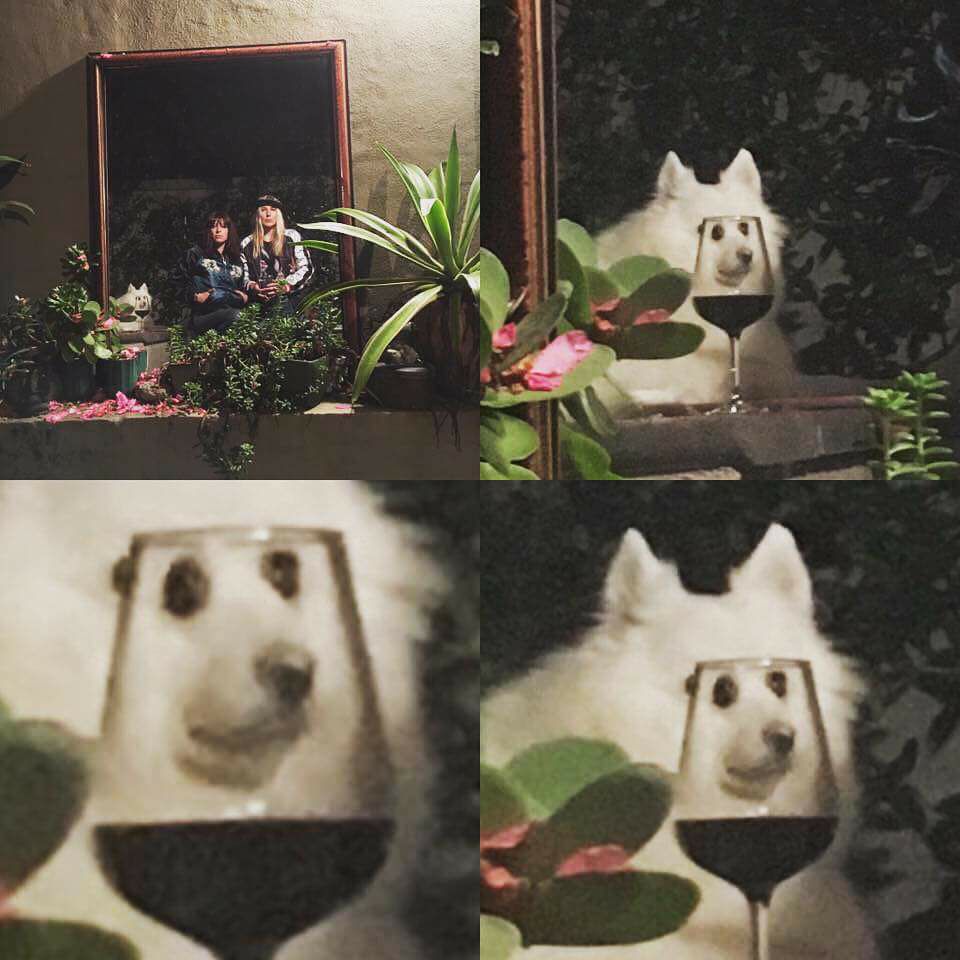 It's a drink non drinkers drink. It's also very popular with winos, a lot of alcohol for the cost.

At the turn of the 15th century, several factors came into play that had a major impact on the global wine market. The Venetian traders were losing their supply of sweet wine from the lands of Cyprus, Greece, Romania and Hungary to the emerging dominance of the Ottoman Empire. War with France had lost the English their access to the wines of Bordeaux. Seeing an opportunity to capitalize on this, the Spanish Duke of Medina Sidonia made several moves to put Sherry into the forefront of the world's wine market. In 1491, the export tax on wine was abolished for both Spanish and foreign vessels coming into Sanlúcar. In 1517, English merchants were given preferential merchant status-including the right to bear arms in the region.

For a period of time, English sales of Sherry (or "Sherris sack" or just "sack", as it was sometimes known) were large and they continued to grow till the foreign relations between England and Spain declined with Henry VIII's divorce from the Spanish princess Catherine of Aragon. In addition to triggering the English Reformation and the break from the Roman Catholic Church, it also brought every English merchant in Spain under the watch of the Spanish Inquisition. Many merchants closed up shop and fled while others were jailed for failing to repent or denounce their King. Some merchant ships forwent the sale and transport of wine to become privateers.

In the 1580s, King Philip II of Spain ordered an invasion of England and set about building what would become the Spanish Armada at the naval shipyards of Cádiz. In 1587, Sir Francis Drake captured the harbor and set fire to many of the ships, delaying the launch of the Armada by a year. He also captured 2,900 butts of Sherry that was at the docks waiting to be loaded for ships to South America. The wine that Drake brought back to England only increased the English esteem and thirst for Sherry. William Shakespeare characterized the English's love for "sack" with his character of Sir John Falstaff who most famously noted in Henry IV, Part 2 that "If I had a thousand sons, the first humane principle I would teach them should be, to forswear thin potations and to addict themselves to sack." it's a peppery very dry red

the only wine I've ever really liked