Federal prosecutors say a Tooele County man placed a pipe bomb against the door of a BLM cabin and pushed the button on a remote detonator multiple times, with no result.

His mistake? He'd unwittingly assigned an undercover FBI agent to build the bomb.

William Keebler, 57, of Stockton, was arrested early Wednesday morning in Nephi and appeared Thursday in U.S. District Court, charged by federal prosecutors with attempting to blow up federal property at an Arizona Strip BLM facility that he had allegedly scouted with Robert LaVoy Finicum.

Right-wing militant charged for planting a bomb at BLM building
A federal felony complaint reveals that the feds are continuing to investigate extremism on public lands.
Tay Wiles June 23, 2016

On the night of June 21, members of the Patriots Defense Force militia allegedly planted a bomb at a Bureau of Land Management cabin in Mount Trumbull, in northwest Arizona, with the intention of blowing the building apart. A Utah man, William Keebler, who leads the group, apparently orchestrated the failed attack in response to what he views as federal government overreach and the mismanagement of natural resources. .....

Court documents state that Keebler intended to blow up government vehicles and buildings, not people, though he also wanted to create a second bomb that might be “used against law enforcement if they got stopped while driving.” Keebler had also considered bombing a BLM office near the Gateway Mall in Salt Lake City, but decided on the more remote Arizona location instead. The Mount Trumbull facility is near the grazing allotment of LaVoy Finicum, the activist who was shot and killed by the FBI in a confrontation at the end of the armed occupation of Oregon’s Malheur National Wildlife Refuge earlier this year. Keebler knew Finicum and scouted the location of the bomb attack with him last year.

Prosecutors have asked a judge to ban a Department of Homeland Security employee who is under investigation from entering the agency’s buildings. Investigators say the worker may have been plotting an attack inside the complex. News4 I-Team Reporter Scott MacFarlane explains how the story has captured the attention of congressional leaders. (Published Thursday, June 23, 2016)

Federal prosecutors have asked a D.C. judge to issue a "stay away" order to prevent a U.S. Department of Homeland Security employee found with a gun inside agency headquarters from entering any DHS facilities.

The employee, Jonathan Wienke of Martinsburg, West Virginia, was found with a gun by security officers while he was on the job at agency headquarters on Nebraska Avenue in northwest D.C. two weeks ago, according to court filings obtained by the News-4 I-Team.

Wienke has been placed on administrative leave and federal agents are now investigating whether he was plotting an attack against senior Homeland Security officials.

Local members of Congress are calling for a review and said they are troubled that Wienke holds a top secret government security clearance.

"It seems crazy that a Homeland Security employee can get in with handcuffs and night vision goggles and a knife -- and worst of all, a weapon," said Rep. Don Beyer (D-Va.).

"The fact that this was a federal employee and one at a secure agency is very unusual. That means we ought to look very closely at how they do their top-secret security clearances," said D.C. Del. Eleanor Holmes Norton.

Wienke has pleaded not guilty to a gun charge and is awaiting further court proceedings in the case.

News-4 has learned the U.S. Secret Service and Martinsburg Police Departments have also assisted in the investigation. News-4 was unable to reach Wienke or his attorney for comment.
Published at 7:40 PM EDT on Jun 23, 2016 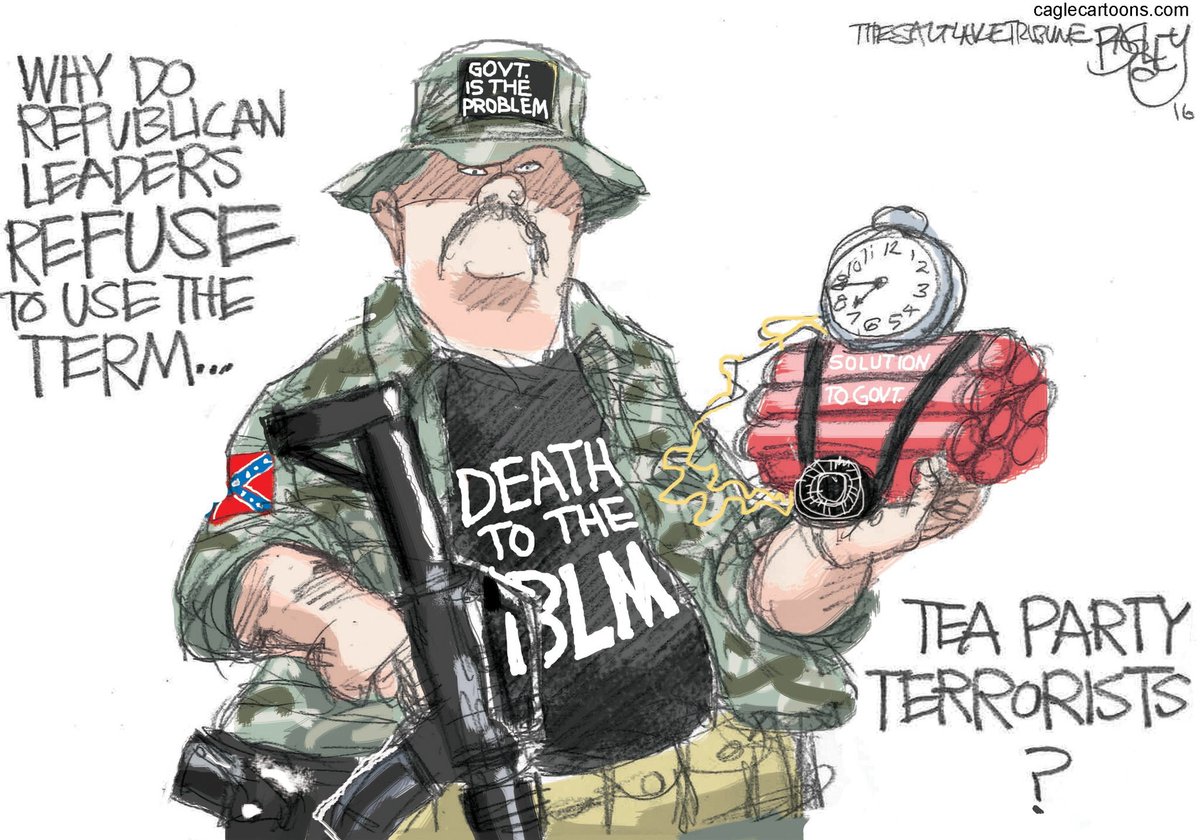 When you copy a photo, look at the pixels. If the width is over 900, it is too much.

given you have an url to copy for an image, do this

1 Reply
2
Reply Sat 25 Jun, 2016 05:31 am
@ossobuco,
Bless you osso, but I am dyslexic and that simple step is beyond my ken. What I usually do is go into my search engine and find another copy and paste it in hoping its sized correctly. Sizing strikes me as something the software should handle. I felt my copy was close enough.
1 Reply
2
Reply Sat 25 Jun, 2016 08:31 am
@bobsal u1553115,
I checked the pixels by looking at your source (pbs) and found that the width was 840 pixels. First time I've seen under 900 not work, harrumph! I know ehBeth uses 600 as a safe choice for photo width.

Anyway, I forgot about your dyslexia, and understand not wanting to go there re twiddling with a photo. I've got my own posting foibles, nevernever lands I don't want to fool with - for example, how to code things like basketball tournaments: I'd rather not know, time is too short.
1 Reply
2
Reply Sat 25 Jun, 2016 10:28 am
@ossobuco,
Once I know the path, I wear it in well. I learnt that dyslexia actually complimented my career in 3D modeling. Changes are very disorienting and axiety producing. So I develop 'routines" that if I follow well and timed right I could predict an 80# or better result. You have no idea of how many brilliant things I've written have disappeared. I have also learnt "things to do" to attempt to recover lost gems. <back> is your friend for two or three bumps usually.

At any rate I think it allows me more opportunity to be amazed and entertained by what is going on around me. Sometime people seem to be familiar and new at the same time. Context of where I see someone affects how quickly I am trying to figure out who it is that talking to me.

Life is good. So far the trade-offs have seemed to work in my favor.
1 Reply
1
Reply Sat 25 Jun, 2016 10:45 am
@bobsal u1553115,
Yeah. I have a very dyslexic cousin, now nearly as old as me (as it has always been, of course). She went through college with a tape recorder instead of taking notes, did very well. She's always been brilliant in math, worked for the US government as a CPA. Good at drawing, making cartoons. Good athlete. Great mother/wife. She adapted relatively early to the dyslexia, being resourceful, and went with her own "flow". So, I understand.
0 Replies
-4
Reply Thu 20 Aug, 2020 03:42 pm
The racist BLM & the fascist Antifa are the REAL TERRORISTS!!!
0 Replies
-3
Reply Thu 20 Aug, 2020 03:47 pm
@snood,
Quote: