Is the fetus in the womb a human being? 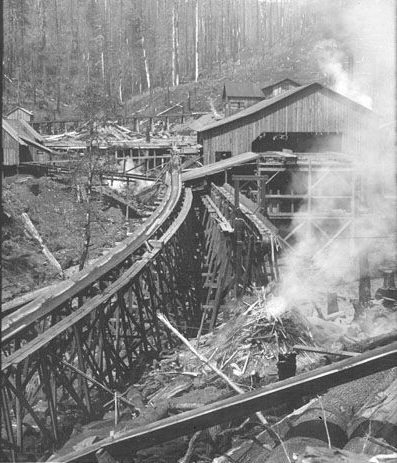 1 Reply
1
Reply Thu 27 Aug, 2015 08:23 pm
@djjd62,
You don't want to rassle with that kid.
0 Replies
3
Reply Fri 28 Aug, 2015 06:26 am
I doubt science comes up with a consistent answer to the question, I mean it has been debated for a long time and as far as I know, no consensus
has been reached. If there has I would appreciate knowing it. Legally the answer the in the US is confusing. The supreme court gives the woman the right the choose whether to carry the fetus to term. On the other hand, if someone kills a pregnant woman, usually they are charged with two murders. (correct me if I am wrong)

As for myself, I have wrestled with this for most of my adult life. I consider myself a Christian with fairly traditional Christian values. Yet I don't have a clear answer the older I get. I used to be firm in thinking abortion is murder. I still think it yet, when I think some situations, I bend a little. Then I think to myself, well, I can't say it is for sure murder in this situation and maybe not in this situation. Then when you think of the pill you take that would kill any seed that would take root, is that not the same thing?

In the end I decided it should be left up to each person to decide how he or she feels about it and respect everyone's choice of belief.

A lot of rambling I know, but it is not an easy answer.
0 Replies
3
Reply Fri 28 Aug, 2015 01:21 pm
@kellirosej,
Traditionally, in church law, a child would not be a legal person until born and baptised. Medical science has mixed up this view. In Europe now in general a foetus is not considered a person while it is generally unviable, that is until after the 12th week of gestation.
0 Replies