Worst Movies of All Time?

The book, which I listened to on audio, was this sweeping saga of families, race relations, a psychiatric disorders, and much much more.

This piece of crap cut a tiny section out of the book, didn't include key characters, and the acting sucked. Mainly James Deans acting.

I'm thinking the only reason he became famous he because he died, and so acheived cult status.

James Dean is riding on top of a train, and I guess is cold. So he takes off his perfectly fine sweater, and laboriously jerks and twists same around his body, to keep warm. It has the distinction of being both Matthew McConaughey and Anne Hathaway worst box office opening weekend ever at $4.4 million last weekend. Deservedly so.

Giving it a 3/10 stars on IMDb. Much more funnier and wackier than The Book of Henry (2017). Both films are so desperate to exploit the #metoo movement that they were blinded by their convoluted plot, their caricatures for protagonists, their 1/4 dimension antagonists, and some eye rollingly bad-film noir forced dialogue.

1 Reply
1
Reply Sat 2 Feb, 2019 05:10 pm
@tsarstepan,
I find McConaughy extremely annoying as a private person. So full of himself.
He lives here and it seems many people think he’s a god.

The Chinese have created the titular Doomsday Machine Why? I don't know. In response, the Americans change a planned mission to space by switching three male astronauts for three female astronauts. Why? To assure the continuation of the human race just in case the Chinese destroy the world. As expected, shortly after lift-off, the Earth is destroyed. Can these seven astronauts make it to Venus to start a new human civilization? 
The latter has Gary Oldman & Jessica Alba in it so you would think this might be good, i did and boy was i wrong. 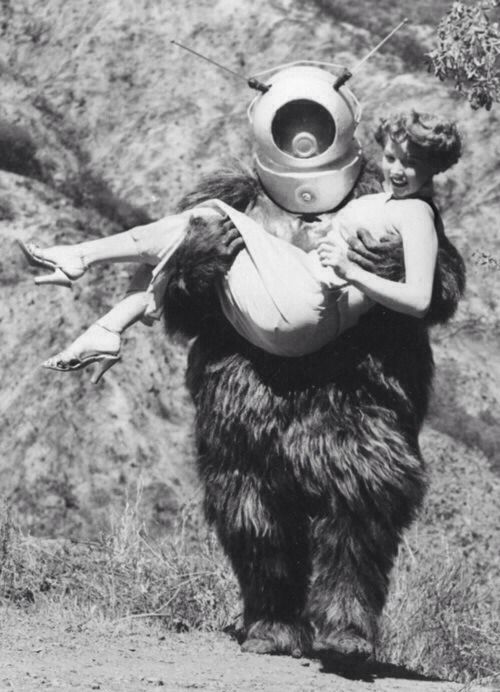 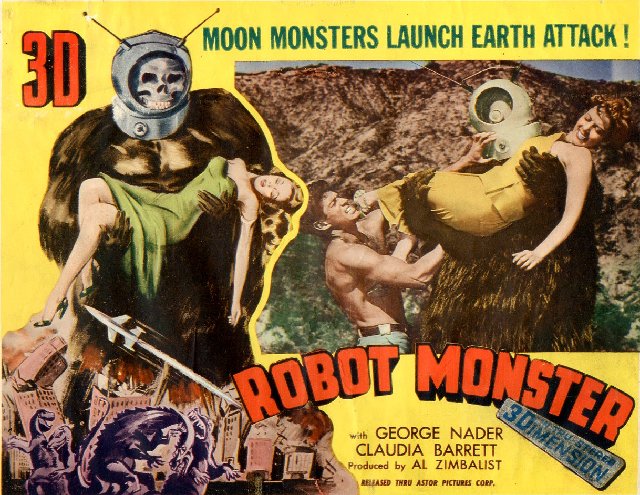 In his review, Roger Ebert said, "It didn't pass the Derek Malcolm Test: "A great movie is a movie I cannot bear the thought of never seeing again."

This was one of those movies I cannot bear the thought of having seen once...which I truly didn't. Nancy and I left after about an hour and a quarter.