Who knew that the Man with the Golden Gun also shredded a heavy metal axe? 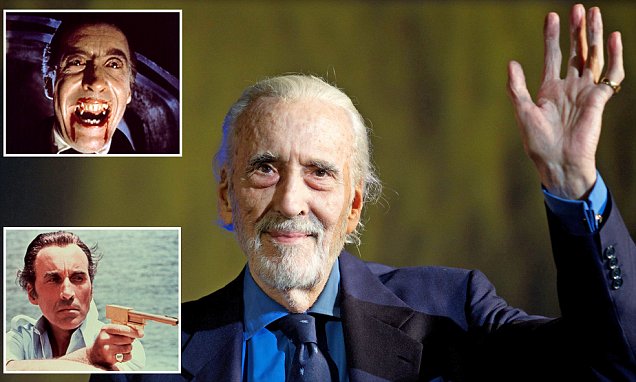 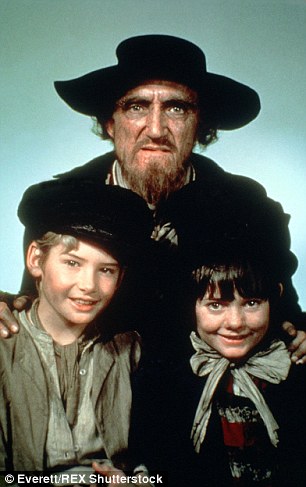