Disturbed Man Tries to Get Into White House 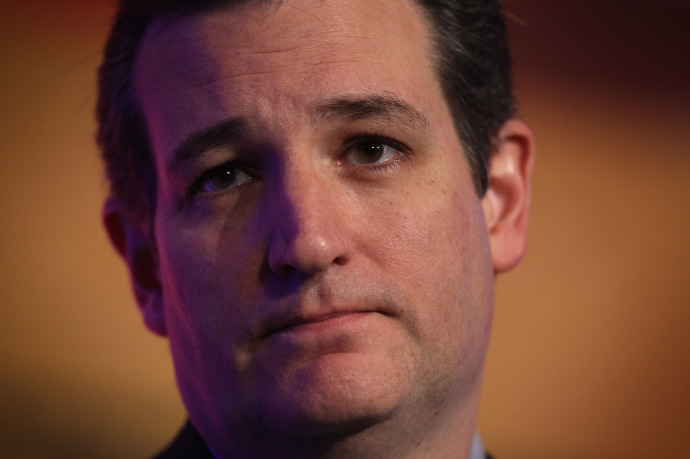 WASHINGTON – A disturbed Canadian man wants to try to get into the White House, according to reports.

The man, who was born in Calgary before drifting to Texas, has been spotted in Washington, D.C. in recent years exhibiting erratic behavior, sources said.

In 2013, he gained entry to the United States Senate and was heard quoting incoherently from a children’s book before he was finally subdued.

More recently, he was heard ranting about a plan to dismantle large components of the federal government, such as the Internal Revenue Service and the nation’s health-care program.

Despite a record of such bizarre episodes and unhinged utterances, observers expressed little concern about his plans to get into the White House, calling them “delusional.” always has been, always will be

every politician, and especially the leaders, in every country is disturbed, only a sociopath would take the job


It does indeed take all kinds to make the world go round. You folks that want to sanitize the human race should keep this in mind.

Diversity, not just a good idea, an imperative.
1 Reply
3
Reply Mon 23 Mar, 2015 07:20 pm
@hawkeye10,
where in my statement did i say i wanted to sanitize the world, i love nothing more than mocking the chaos and weirdness that the world has to offer
0 Replies