no where to put a tampon.

no where to put a tampon.

I could tell you where to put it.

I'm not sure, if such knowledge is allowed to every American.

It's not complicated, if the trans male has not had his uterus/ovaries removed he actually does have a place to put a tampon...I am not an expert, but if I'm mistaken there are actually people here on A2K who are much more knowledgable than I.

It's not about knowledge it's about bigotry and his own inadequacy.

No, it's all about knowledge and nothing to do with bigotry. Men can't be women and women can't be men. They seem to be dealing with inadequacy as only such people would mutilate their private parts and encourge young children to do the same. Hormone blockers for children causes irreversible damage to their bodies.

Quite a lot of gun nuts have been mocked for needing a gun to make up for their lack of manhood.

That's the view of anti-gun leftists. It's always the view with no actual proof to back up their claims, as usual.

Most would laugh it off, Om Sig David used to like talking about it a lot.

It seems the leftists like to talk about other people's private parts, it's an obsession with them.

Baldy would get very upset though, and I mean very upset. He also got upset about the thought of a transman catching a glimpse of his tiny fellow in the toilets.

He's not exactly a complex character.

See what I mean, you have a fixation on other people's private parts. Why is that? You are the one who lacks a complex character, disagree with you, and that person must have a small penis, when in reality those with small dicks are always thinking everyone else has a small dick. It's how you live with an inadequate penis.
0 Replies
1
Reply Tue 13 Aug, 2019 09:55 am
@Olivier5,
His ass is the only place it would go, men don't have vagina's, let alone periods.
1 Reply
2
Reply Tue 13 Aug, 2019 10:05 am
@Baldimo,
Baldimo wrote:


I suppose, you are correct.

However, you mentioned "trans" and I'd thought, you referred to it (the twitter link page doesn’t exist).
It has been well covered that trans men can and often do have periods. (I worked with some more than 20 years ago.)
2 Replies
0
Reply Tue 13 Aug, 2019 10:11 am
@Walter Hinteler,
It seems he deleted his tweet. I also pointed out that this was a man and not a woman, so those who are defending a mans use of a tampon, aren't paying attention.
1 Reply
2
Reply Tue 13 Aug, 2019 10:20 am
@Walter Hinteler,
Why are you wasting your time on such an ignorant bigot?

He can't experience positive emotions and just wants everyone to feel as miserable and inadequate as he is.
1 Reply
-1
Reply Tue 13 Aug, 2019 10:30 am
@izzythepush,
Quote:

Why are you wasting your time on such an ignorant bigot?

Just because you disagree with me doesn't make me a bigot. I don't think a man or a woman can turn themselves into the opposite sex. DNA doesn't change.

He can't experience positive emotions and just wants everyone to feel as miserable and inadequate as he is.

You are suffering from transference again. The level of hate in your heart for those that disagree with you isn't healthy.
1 Reply
3
Reply Tue 13 Aug, 2019 10:39 am
@Baldimo,
Your hatred of trans people makes you a bigot, and I'm sure your bigotry doesn't end there.

It's not like you have anything to do with trans people or they affect you in any way, but instead of deciding to live and let live you decide to spread hate.

Here it looks as if the tweet isn't there.
I'm not saying that you gave a wrong link, but it seems like.

I also pointed out that this was a man and not a woman, so those who are defending a mans use of a tampon, aren't paying attention.

The Trans dude in Canada

Your hatred of trans people makes you a bigot, and I'm sure your bigotry doesn't end there.

There you go again, equating disagreement with hate. I don't hate trans people, I just think they need help and I don't think going along with their mental health issues as helping them.

It's not like you have anything to do with trans people or they affect you in any way, but instead of deciding to live and let live you decide to spread hate.

I actually have a trans uncle/aunt. Went by Bill for 70 years and in the last decade or so changed his name and had boobs installed, and has no plans for bottom surgery. I'm such a bigot that I invited him and his female wife to my wedding 2 years ago.

As for a direct effect on me? None, but there has been an effect on other people and parts of society. As I have already pointed out to you, which you ignored, there is a trans person in Canada that is suing several business's in Canada because they refused to wax his balls. He wanted a female vagina wax, but has balls. They refused to do the service and now he's suing over 12 different business and has threated to sue more unless they agree to his demands and wax his balls.

It's clear why that is, and it's also very clear that every trans male is more of a man than you ever will be.

When you can't get someone to agree, you go right to the insults about manhood, small dicks and other such devices. It shows really how weak you are that you can't have an exchange of ideas without insults.

I'm not reading any more of your stuff. Don't you get tired just hating all the time?

Only in the leftist world does disagreement equal hate. You are a very sad individual.

I can see why you keep asking people to go for a beer, you must be lonely.

Why are you lying? I've never asked anyone on this site to have a beer with me, your delusions are getting out of control. Just to show how delusional you are, I recently stated that I'm not much of a drinker and I certainly don't go to bars to pay for over priced drinks. I enjoy smoking pot, the legal kind they sell here in Colorado. You should remember you tried to pass off pot as equal to Afghani Black, some form of heroin I'm guessing.

See what your weak personality does is try to assassinate another persons character with lies. That's what a weak person does, and that is what you do. 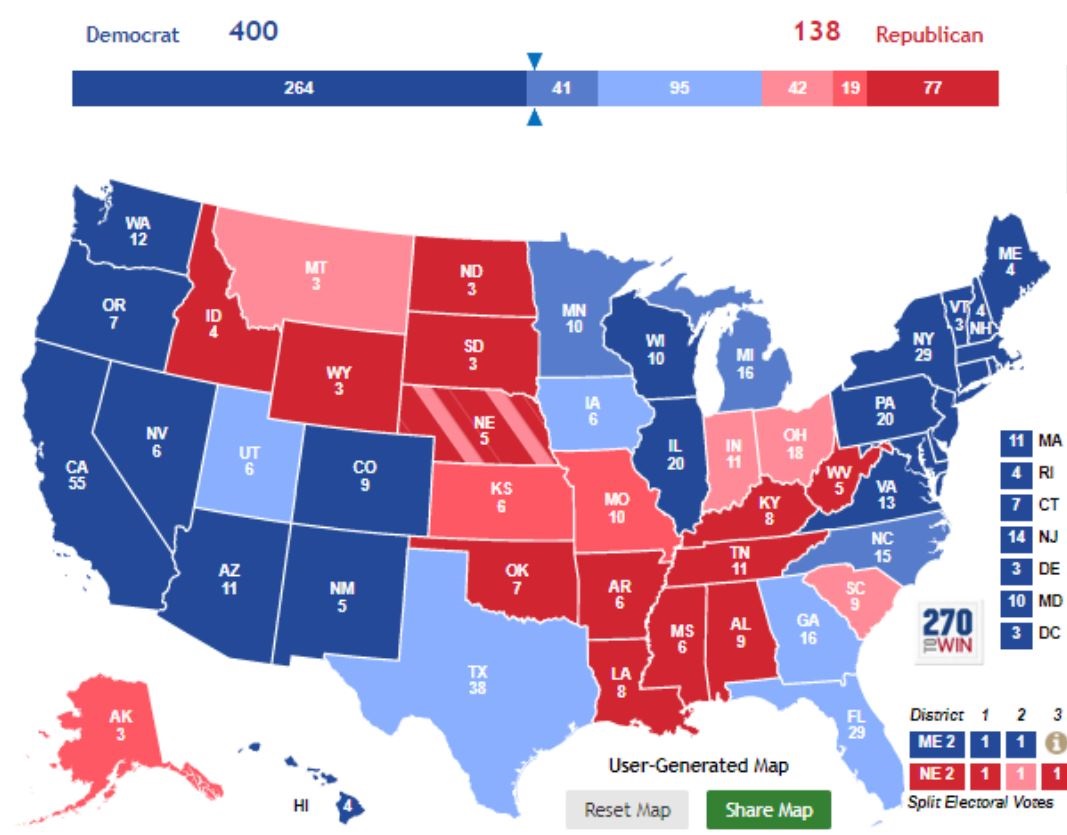 More than likely the only time he and olley get to talk to people is on this site. If they offer the same opinions in public that they do here they probably don't have any friends.

I can always tell when you guys have run into problems with these types of discussions. You stop all discussion and move to personal attacks as that's the epitome of your intelligent and debate skills.
1 Reply
1
Reply Wed 14 Aug, 2019 01:58 pm
@Region Philbis,

Well , that is encouraging.
..