My 91yr old Lutheran Rock Ribbed Ohio Republican Banker of a dad is now about as socialist as it gets. But say 'socialist' at him, and he spits on the ground.


I am 86...and most of my wish list falls to the left of people like Bernie Sanders and Amy Klobuchar. Far to the left.

Washington Post has the story behind pay wall. CBS, NBC, ABC avoid it. Same for NY Times, at least so far. Donald Trump taking illegal money from a Russian national and his courier getting convicted for six felonies for it is way too hot for them.

The Wiki entry is straightforward:

Trump pardoned Benton for a different campaign felony. Roughly speaking, that’s what Benton does. He fancies himself a fixer.

Virtually everybody in Washington, D.C., has reason to have mixed feelings about the 2022 midterm-election outcomes given the better-than-expected Democratic performance alongside the death of the Democratic trifecta. But for West Virginia Democratic senator Joe Manchin, the glass probably seems half-empty rather than half-full. Yes, with Democrats hanging on to the Senate, he gets to keep his chairmanship of the Energy and Natural Resources Committee, which is money back home. And he won’t be subject to punishment from a vengeful Senate Republican majority that blames him for brokering the Inflation Reduction Act instead of just killing off the entire Biden agenda. But the loss of the Democratic House cuts off the flow of legislation that required Democratic unanimity in the Senate, which gave enormous power to Manchin (and, to a lesser extent, Kyrsten Sinema).

In other words, Manchin is no longer the “King of America.” There won’t be any filibuster-skirting budget-reconciliation bills in the 118th Congress; if Speaker-to-be Kevin McCarthy even thought about one, he’d be defenestrated instantly. So the very source of Manchin’s extraordinary influence has been dammed up. There’s no longer much he can do for Chuck Schumer, or much Schumer can offer in return, to continue the West Virginian’s highly transactional relationship with the Democratic Party. And that, in turn, means he can’t tell the people he represents that they need him in Washington to shake down Democrats to their benefit. 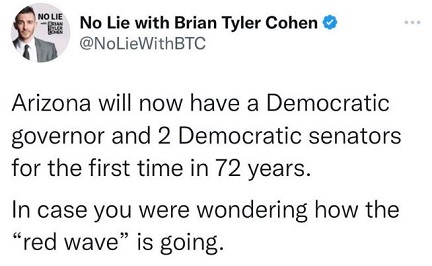 Good lord, look at this!

T-minus 5 years until I call this place my office?

We’ll have to see what else comes out in the wash. 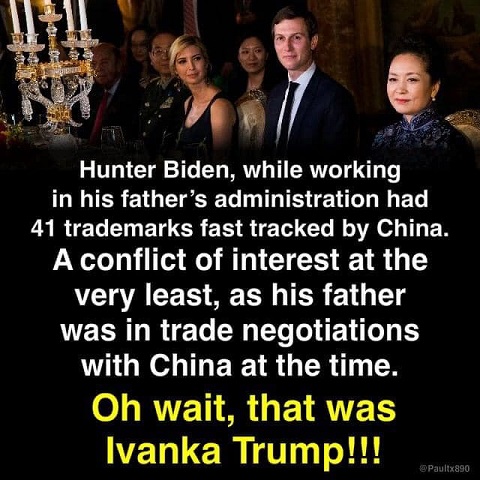 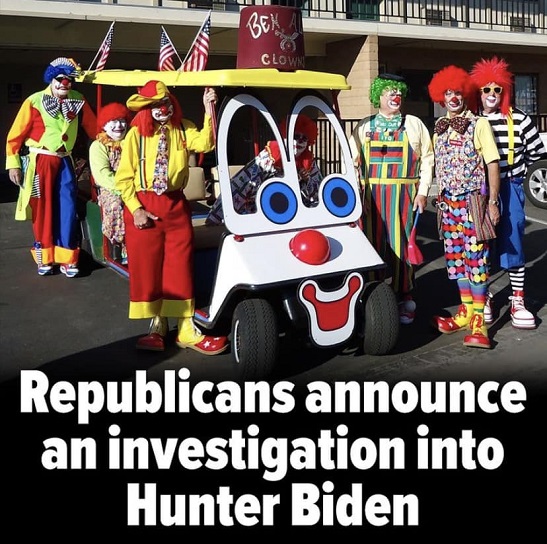 Wonnaful, wonnaful. I love 'em both.
0 Replies
2
Reply Sat 19 Nov, 2022 04:30 pm
Holy ****! There may be another reason Garland appointed a Special Counsel.
Garland told us he appointed a SC because Trump announced he is running for president. I have no reason to doubt this.

Garland knows the Republicans are going to hound him. They will attempt to disrupt him, make him look corrupt. They are going to keep Garland busy defending the investigations.

By appointing a SC, it will assure the investigations are not disrupted. It will also give Garland cover as he is being interrogated by the very traitors he is investigating.

You're forgetting the fact that Mr. Trump hasn't actually done anything wrong

You'd think that two failed attempts at impeachment would turn their heads?
1 Reply
2
Reply Fri 25 Nov, 2022 06:51 am
@Builder,
Yes, that actually did make my head swim a little bit. I just cannot fathom why Mitch McConnell voted to acquit then get up on the Floor and make such a passionate speech on how Trump is guilty.

It goes to show how morally bankrupt Republicans are.

I think it's way beyond R and D or blue and red, and has been for some decades. The melting pot that is/was the US of A is being manipulated by outside forces, and democratic process went out the window a long while ago.