Former President Trump’s top allies are preparing to radically reshape the federal government if he is re-elected, purging potentially thousands of civil servants and filling career posts with loyalists to him and his "America First” ideology, people involved in the discussions tell Axios.

The impact could go well beyond typical conservative targets such as the Environmental Protection Agency and the Internal Revenue Service. Trump allies are working on plans that would potentially strip layers at the Justice Department — including the FBI, and reaching into national security, intelligence, the State Department and the Pentagon, sources close to the former president say.

During his presidency, Trump often complained about what he called “the deep state.”

The heart of the plan is derived from an executive order known as “Schedule F,” developed and refined in secret over most of the second half of Trump’s term and launched 13 days before the 2020 election.

The reporting for this series draws on extensive interviews over a period of more than three months with more than two dozen people close to the former president, and others who have firsthand knowledge of the work underway to prepare for a potential second term. Most spoke on condition of anonymity to describe sensitive planning and avoid Trump’s ire. 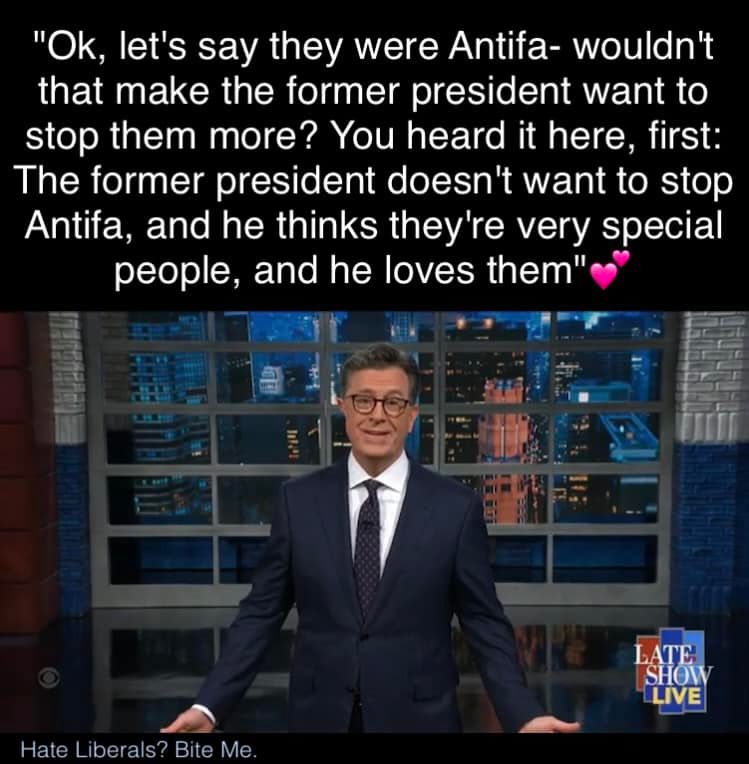 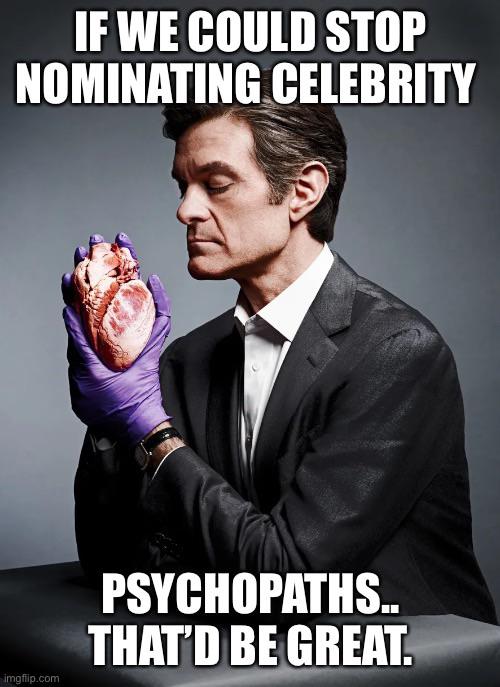 1 Reply
4
Reply Sun 24 Jul, 2022 05:18 pm
Pence claims that he wouldn't flee the capital for appearance sakes, he being the standard-bearer doing the brave Zelensky thing. I wonder. Pence seems sane, but only in contrast to Trump. He's nuts, but he believes in the law, whereas, Trump thinks he's above it. Likewise, Liz Cheney appears highly enlightened because she believes in the law and the constitution in contrast to the other Republicans, who appear like commissars beholden to the Chief. Otherwise she sounds nuts but still is preferable to the field of extremist Republicans who oppose her inn deference to The General Secretary of the Central Committee.*

.
0 Replies
4
Reply Mon 25 Jul, 2022 01:54 pm
Liz Cheney will likely and wittingly lose her seat in the House representing Wyoming. It's not a sacrifice for her beause she's got her sights on bigger game, namely the presidency.

Republicans have always advertised themselves as the party of law and order but lately have acted as if immune to the law and the Constitution itself. Trump has committed numerous crimes against the State and the Constitution as if it's his right as an authoritarian and will face indictments in the near future. A large segment of Republican legislators support this lawlessness out of loyalty or fear, and this has divided the party.

Liz Cheney is positioning herself as a leader of a segment of the party that stands for respect for the law and the Constitution and will have some bipartisan support.

If she doesn't run for president in 2024 then she may in 2028 when what's left of the extremist Republican Party is in shambles.

She will be remembered as the stalwart symbol of integrity who stood up for the law and the constitution when it was under attack by authoritarians, and that's what she'll run on.

R's eating their own

Marc Short, a top aide to former Vice President Mike Pence, slammed Rep. Matt Gaetz (R-Fla.) for telling a crowd over the weekend that Pence could never be president, saying that the congressman would have no impact on such an outcome because “it’s more likely he’ll be in prison for child sex trafficking by 2024.”

Short was referring to reports that Gaetz is under federal investigation for having sex with a 17-year-old girl and that he violated federal sex trafficking laws, allegations Gaetz has denied.

During a guest appearance by Short on CNN’s “Erin Burnett OutFront” on Monday, a clip of Gaetz’s remarks at the Turning Point USA Student Action Summit was played in which the Florida Republican proclaimed, “Our America is proudly ultra MAGA, not some low-energy roadside rhino safari,” Gaetz said, referring to former President Trump’s 2016 campaign slogan of “Make America Great Again.”

“On that note, let me just say what everybody here knows: Mike Pence will never be president,” Gaetz said to cheers from the crowd. “Nice guy. Not a leader.”

When asked to respond by CNN host Erin Burnett, Short called out Gaetz for his reported pending legal issues.

“Well, I don’t know if Mike Pence will run for president in 2024, but I don’t think Matt Gaetz will have an impact on that.” Short told Burnett. “In fact, I’d be surprised if he was still voting, it’s more likely he’ll be in prison for child sex trafficking by 2024.”

“And I’m actually surprised that Florida law enforcement still allows him to speak to teenage conferences like that, so I’m not too worried about Matt Gaetz,” he added, referring to the event being attended by young conservative students.

Sandy Hook family attorney exposes Alex Jones' dishonesty during brutal cross-examination
(cnn)
1 Reply
3
Reply Thu 4 Aug, 2022 12:39 pm
@Region Philbis,
When I first moved to Austin in '99, I used to watch him on cable access - just him, a card table, a microphone, bad lighting, block-wall behind him.

his program will live on, in a slightly different format... 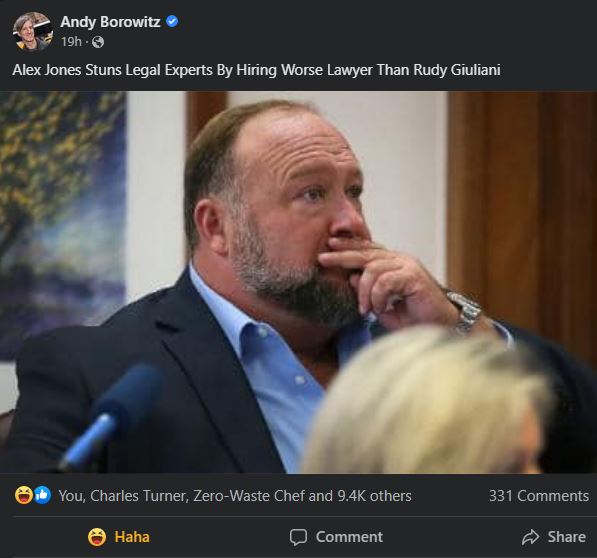 There have been some good news for saner times, it's not looking quite as dire as a couple of months ago.
0 Replies
1
Reply Fri 5 Aug, 2022 09:18 am
You've posted at least three times since you "left."


You have a real aversion to the truth. 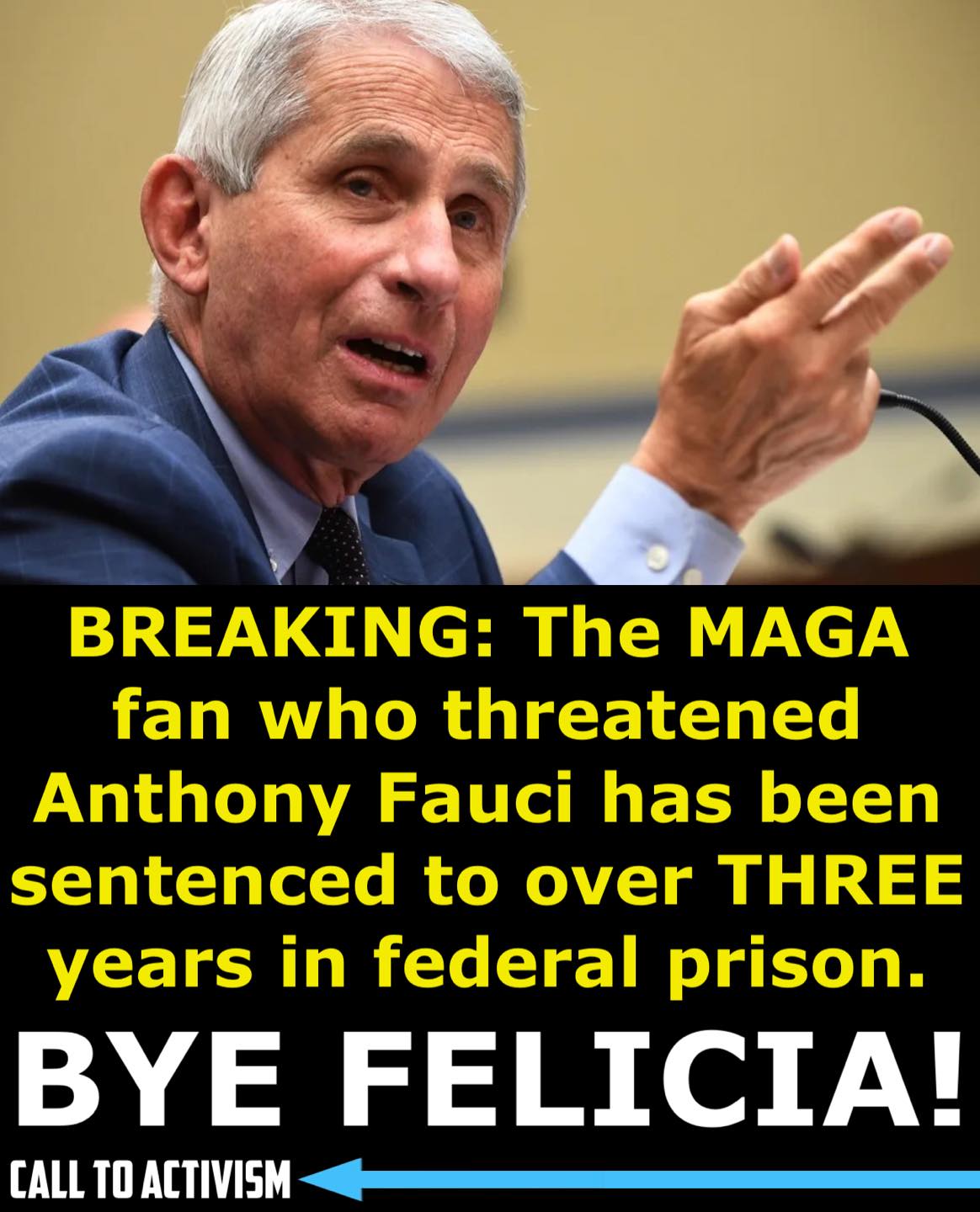 Jury finds Alex Jones on the hook for $45.2 million in punitive damages
to the parents of a Sandy Hook shooting victim
(cnn)
0 Replies