But they got caught...

I thought Trump only liked people who don't get captured?
Don't expect him to shell out a singled penny. 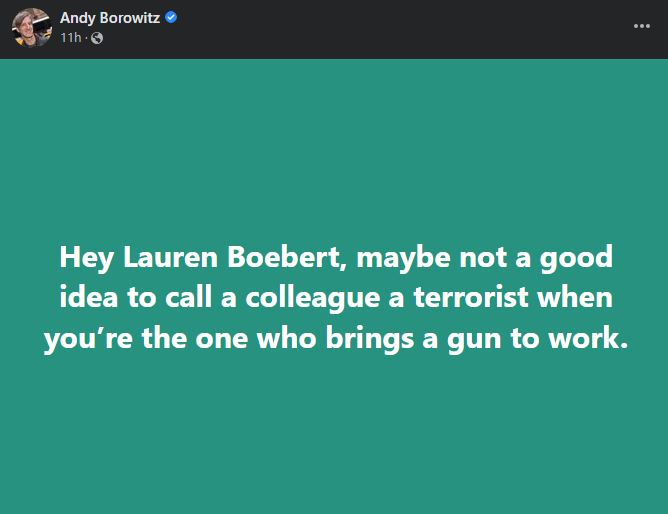 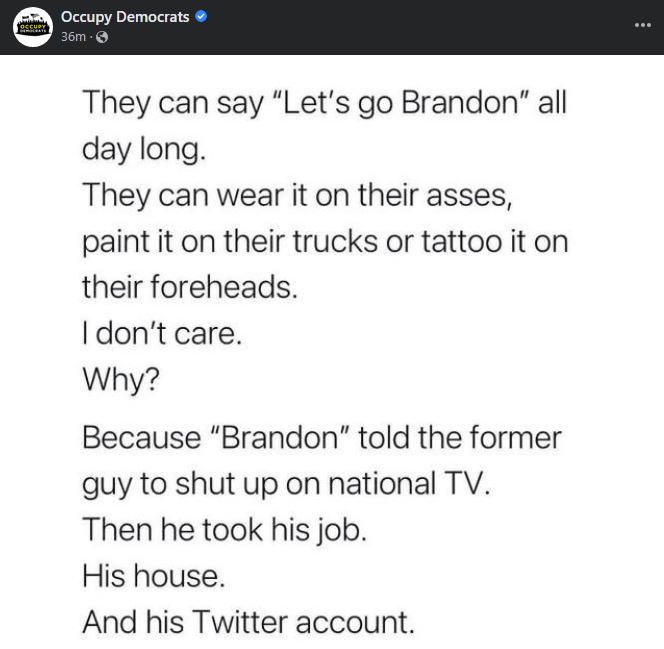 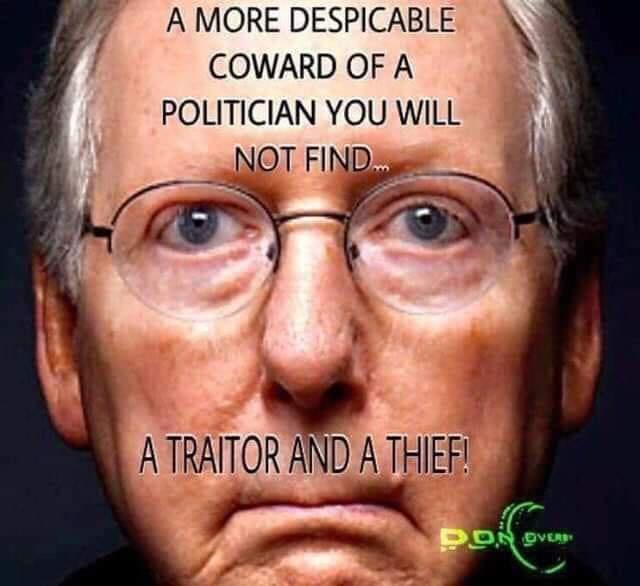 Picture taken after Moscow's Mitch learned every time a a bell rings, an angel gets their wings. Dismayed and very disappointed.
0 Replies
2
Reply Sun 28 Nov, 2021 08:04 am 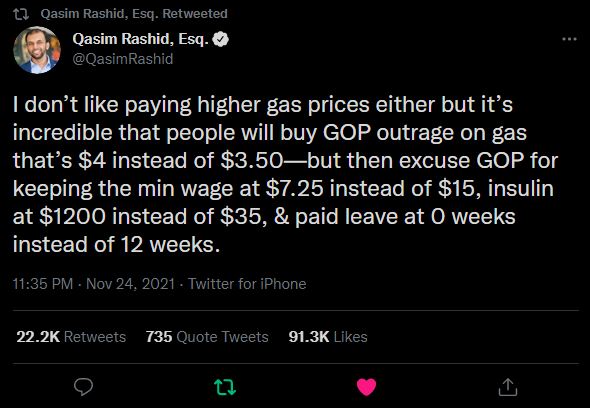 0 Replies
2
Reply Sun 28 Nov, 2021 09:24 am
"Had 45 Not dismantled the CDC teams that where deployed internationally to monitor significant disease vectors."

Had 45 Not dismantled the CDC teams that where deployed internationally to monitor significant disease out-breaks abroad, alert the CDC based in the Us and address before it becomes a Pandemic, like they did with SARS and the Obama/ Biden administration, we would not be here fighting Covid.

45 fired them and made other countries leaders communicate issues directly with the White House. 45 hid the information, then invested in Hydroxy-chloroquine and tried to get the US and other countries to invest in it as a vaccine.

Then again, I don't recognize the gun. Maybe it's a .22 rimfire or something.
1 Reply
3
Reply Sun 28 Nov, 2021 04:16 pm
@TheCobbler,
Yes, but it's easier for the dems to increase percentages because the reps often seem to make things worse - so just getting back to baseline looks good.

"People who own guns are generally stupid."

Instead, you offer to identify the gun.
1 Reply
Below viewing threshold (view)
-6
Reply Sun 28 Nov, 2021 06:34 pm
@TheCobbler,
I'm not a progressive. Falsehoods and bigotry do not come naturally to me.

A disgruntled QAnon follower has written an open letter to Donald Trump after numerous predictions made by the conspiracy movement failed to come true.

Telegram user Donny Warren shared the open letter to Trump with a QAnon Telegram group with thousands of followers on Sunday. In the letter, he spoke of his frustration over the lack of predictions made by the conspiracy movement that have come true.

Warren said he had become more involved in the QAnon conspiracy in January and anticipated an event called "Red October," which failed to pass.

"Red October" is the debunked claim that members of a global cabal of elite, cannibalistic pedophiles and their enablers around the world would be apprehended in mass arrests.

But, Warren said he had started to become disillusioned after the numerous promises of arrests never came to be.

The user said: "We have seen nothing happen. I told a few of my 'awake' friends that either this would be the best Thanksgiving ever or the worst. Guess which one it was?"

Warren later added: "For months I have anticipated each day with excitement knowing that I was watching my President and his crews of patriots take back our country and our freedom.

"I am losing that excitement now. This is starting to get very old. I will not be checking Lin [Wood's] page, or [General Michael] Flynn, or any others for a good while. I'm already tired of it."

The Telegram user then opened up about his own struggles, similar to other people who follow the QAnon conspiracy whose family members greatly disagree with them following the online movement.

Warren continued: "On a personal level, my wife is struggling physically. She has an autoimmune disease that is greatly and increasingly causing her more pain and suffering as the weeks drag on.

"She could use a med bed and so could two of our children who have taken the vaccine. They think I am nuts for believing in all this. And how many millions more across the country need a med bed? My family is struggling and so is our country."

Warren's letter was also addressed to President Xi Jinping of China, President Vladimir Putin of Russia, General Michael Flynn, John F. Kennedy Jr. "if he is still alive" or "whoever is pulling the strings."

Trump is a major figure in the QAnon conspiracy movement, with many believing he will be returned to office or is actually in the White House and that Joe Biden's presidency is falsified.

QAnon followers believe Trump will reveal members of the elite pedophile cabal to be Hollywood actors, high-profile Democrats and wealthy business owners who will be put on trial and executed.

The claims are unfounded, have been debunked and have never happened despite the numerous predictions over the years, including the supposed arrest of cabal members during the inauguration of Joe Biden in January.

Following Biden's inauguration, the QAnon movement fractured and its followers latched onto other conspiracy theories, including the unfounded claim the 2020 presidential election was stolen from Trump due to widespread voter fraud.

Trump has endorsed Republicans who have supported his baseless claims, including several who attended a QAnon convention in Las Vegas earlier this year.

Other QAnon followers have doubled down on beliefs—considered fringe by others in the conspiracy movement.

Earlier in November, a group of hundreds of QAnon followers gathered at Dealey Plaza in Dallas, in the hope of seeing JFK Jr. alive and ready to announce Trump as the legitimate president.

But, when the prediction failed to materialize, on account of JFK Jr. having been dead for decades, many stayed on in Dallas in the hope of bearing witness to a great reveal that will never come. 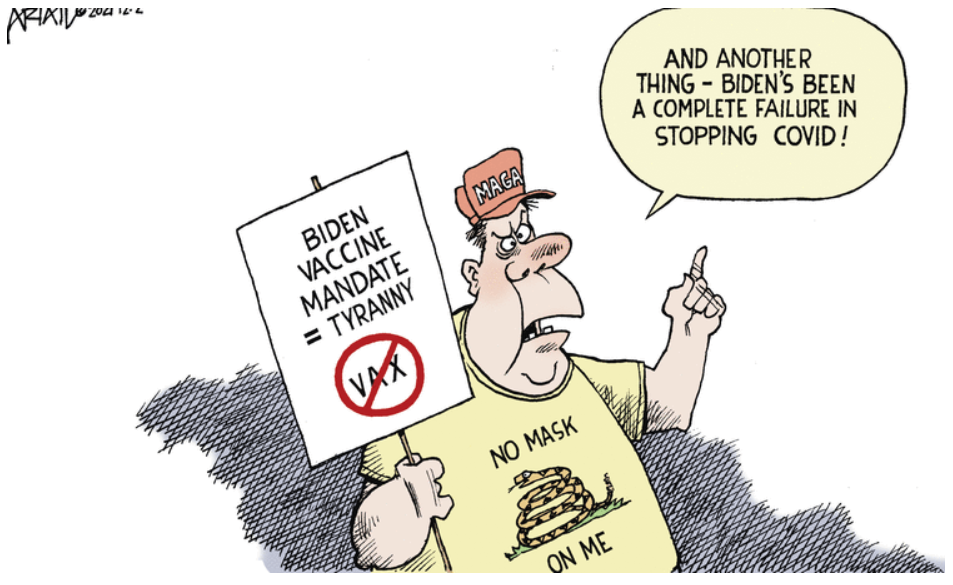