C’mon joint, sing along with me...


Trump will serve two consecutive terms. Obama will be disgraced and people will be going to jail. You know Sing Sing.

Maybe Rudy and theRump will get to be cellmates? How fitting, Rudy can go drag and rumpy can go without face coloring!


Trump is not going to jail. 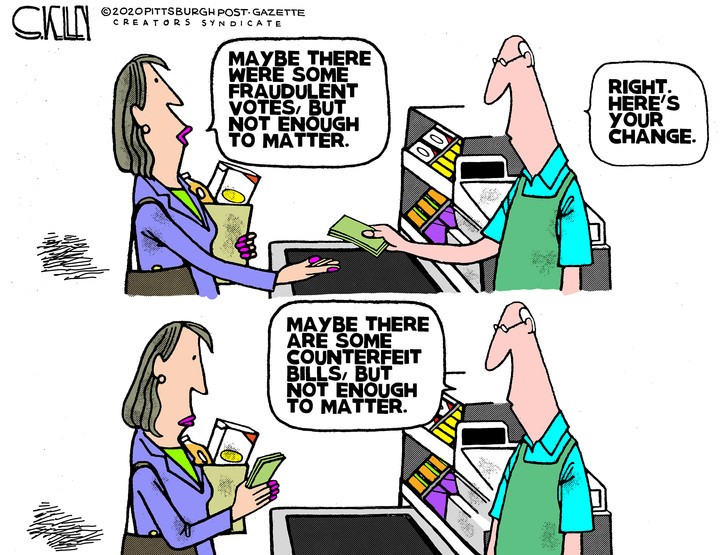 I was in a little bit of a bad mood, then I read this and perked right up. He's just like his followers on A2K! Can't believe that so many people voted for other republicans but not him! What a frikkin maroon!

0 Replies
3
Reply Wed 25 Nov, 2020 03:47 pm
Putin Warns That U.S. Will Be Controlled by Americans
The Russian President alleged that Biden is “the handpicked instrument of those who would seek to advance American interests.”
By Andy Borowitz

Evangelical Hispanics, Obama wants you to know he's better than you.

Why should they be any different than anyone? No one is better than the conceited jerk.
https://notthebee.com/article/evangelical-hispanics-obama-wants-you-to-know-hes-better-than-you
0 Replies
-1
Reply Wed 25 Nov, 2020 07:39 pm
Quote:

Well, well, well, how the worm has turned. Are Democrats and their media partisans actually against undermining the legitimacy of American elections and weaponizing that to weaken the presidency? Some of us were not born yesterday. As has often been the case, the real problem with Trump’s rhetoric is that it comes straight out of the Democratic playbook for undermining the legitimacy of an American election. 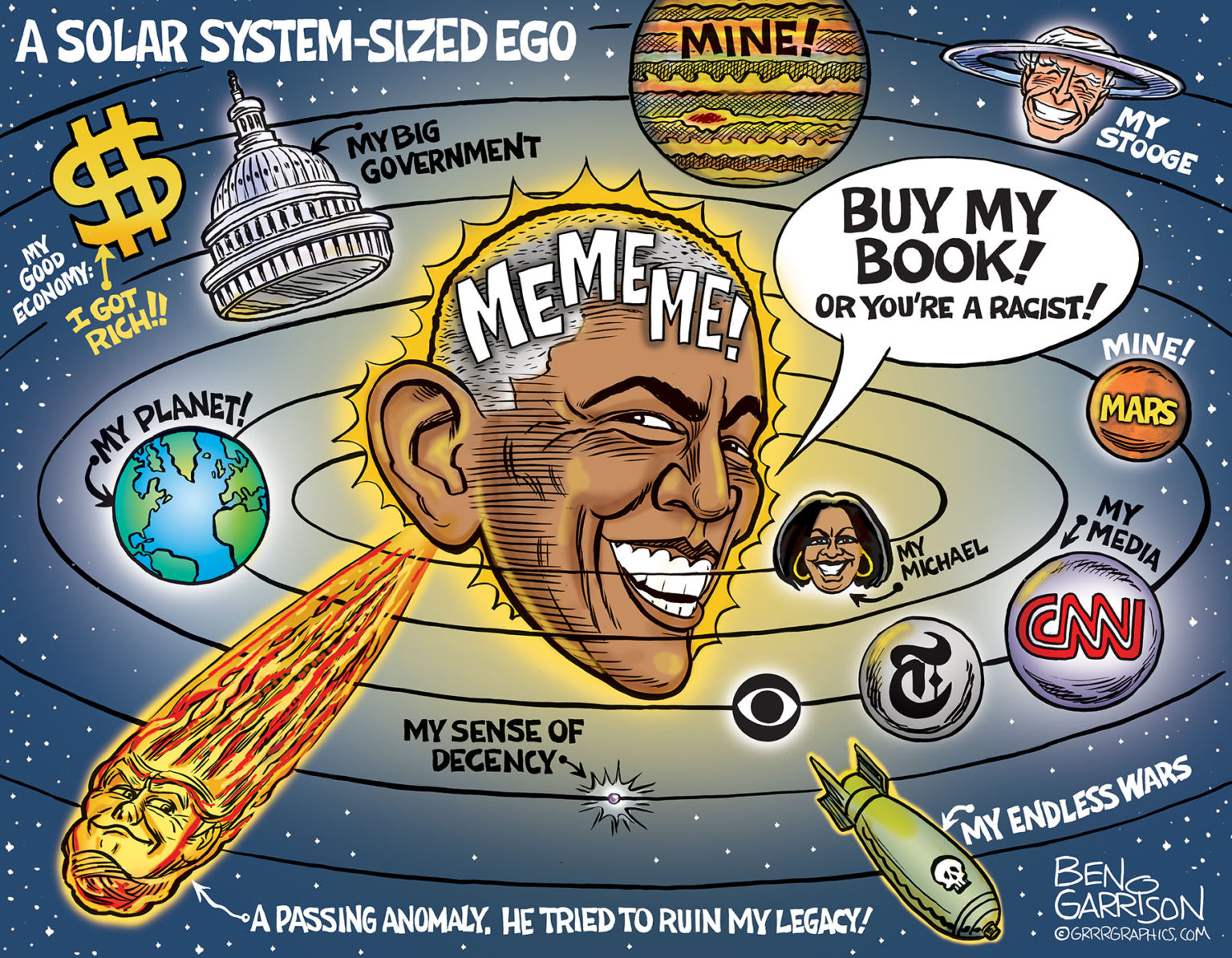