Who (what) would you make as your Inanimate BFF?

Which of these allegedly inanimate objects would you take as your BFF (best friend forever)?

Any other inanimate objects from pop culture that would make a great friend/conversation starter?

I am between Weighted companion cube from Portal and Inanimate carbon rod from The Simpsons.

And i may go with the inanimate carbon rod since it is an actual space hero. It appeared on Time magazine and had a parade held exclusively for itself.
0 Replies
6
Reply Mon 28 Jul, 2014 09:18 am
i'm gonna take a page out of Navin R. Johnson's book

I would add: Arya's coin (from Game of Thrones). Valar Morghulis. But all these things are just too big to keep with you.

If I could find a miniature Rosebud, that'd be great. It would be flat enough I could slip her in my bag, or pocket.


BTW, I truly do feel inanimate objects do give off a vibe, that some can feel. I mean, everything can be traced back to some organic material.

I don't know if this was once a subject here, but there's a video/documentary about people who have literally fallen in love with an object the vast majority would consider lifeless.

This one woman fell in love with the Berlin Wall. She said she could feel how sad it was. That makes sense to me, as the Wall has always been a focus of contention. She found one of the guard towers, and got permission to spend the night alone up there. It was like a honeymoon. She said "I'm as nervous as any bride" When she went up there alone, she pulled the curtains closed. I could really sense there were many good vibes going on.

Before anyone starts laughing or rolling their eyes, think of all the people who come here with either the most serious or ridiculous relationship problems? Including people who can't even figure out how to say "hello" or make their wants/needs known?

Who's crazy? The ones that have unrealistic, superficial, brutal, selfish exectations, or the woman who is in love with and had a commitment ceremony with the Eiffel Tower....after all, they'll always have Paris. They don't fight, there's a physical, mental and spiritual attraction, and they don't bother anybody.
1 Reply
2
Reply Mon 28 Jul, 2014 03:16 pm
@chai2,
I would choose a Zippo lighter that followed me about for several years while I smoked. Shes been put in a drawer someplace and I keep entering upon her privacy every few years. I pick her up and she feels hard and taught as I stroke her polished skin. She will always be there when I might need her
0 Replies
1
Reply Mon 28 Jul, 2014 03:25 pm
The Doctor's sonic screwdriver would be bloody handy.
0 Replies
1
Reply Mon 28 Jul, 2014 03:32 pm
Failing that, Felix's amazing underpants. 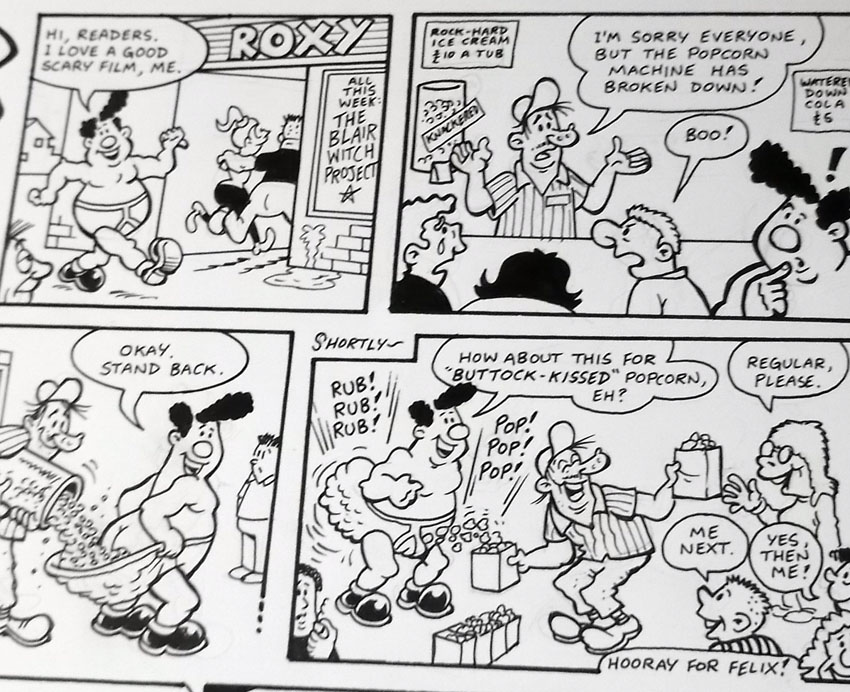 I'd also like to wear an iconic red beanie from Steve Zissou's Life Aquatic.
0 Replies