Forums: Pets, Dogs, Cats, Cats On A Limb, Call Me Dog
Email this Topic • Print this Page
-3
Reply Sun 13 Apr, 2014 03:27 pm
@Setanta,
You mean the Chagos islanders should have had cats for pets instead of dogs. The USA military won't gas cats, only dogs?
0 Replies
-3
Reply Sun 13 Apr, 2014 03:46 pm
@Lordyaswas,
I would have thought that you would have filled the folks in already, Lordy, on what the UK and the USA, those two (cue the music) great defenders of liberty and freedom, did to the Chagos islanders' family dogs.

Some pipples are cat bigots. Open your narrow mind.
2 Replies
1
Reply Sun 13 Apr, 2014 04:41 pm
@vonny,
Yesterday I was about to go to the grocery store when a small dog appeared on the sidewalk on the other side of my duplex half. It came towards me when I called Puppy! and backed off and came forward and backed off and so on, me crouching. Went under the car in front of my neighbor's.

My street isn't a busy one, but still, a car passed in the street.

Oy vey. I rang the neighbor's bell and in time a guy answered. I'd seen the car before (she keeps having different cars, maybe someone in her family has a car lot). He could be family or a new boyfriend. Anyway, he answered, pulling his suspenders up, looking at me. I said I was a neighbor and did they have a small black dog? (I knew she had a new dog). Yep...
while we looked under the car, the cutie ran back into the house.

I don't favor small yappy dogs much, but this one was adorable.

Tried to figure out why I said that, and remembered, a friend's dog. I've a photo, her (marvelous woman artist/designer living with a far out guy who did album covers) in a suavo man's suit (snort) with Barney. To even begin to explain their level of invention, when you went in the door, there was a thick layer of gravel to step across. He collected great things, stunning things.

The vandal responsible for a six-month spate of car damage in a town in Cumbria, has turned out to be a dog.

More than 10 vehicles, parked in the Jocks Hill and Sands area of Brampton, had suffered slow punctures.

CCTV images revealed the culprit to be a border collie. The dog, called Jess, was regularly biting the nearside tyres of cars during her daily walk.

Jess's owner, who was unaware she was causing any damage, has agreed to keep her on a lead in future.

PC Simon Amos, from Cumbria Police, said: "The dog had been seen approaching the cars and many believe that she was just sniffing at the tyres.

"It isn't until you take a closer look that you can see her biting them."

He added: "The owner has been contacted and has been very surprised and also apologetic about the whole situation.

"He will now be keeping Jess on a lead." 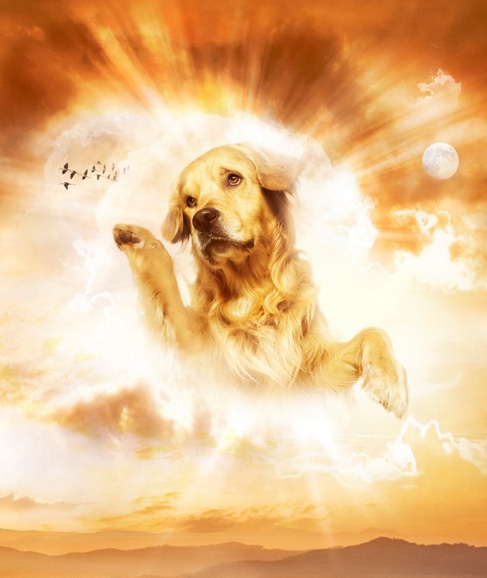