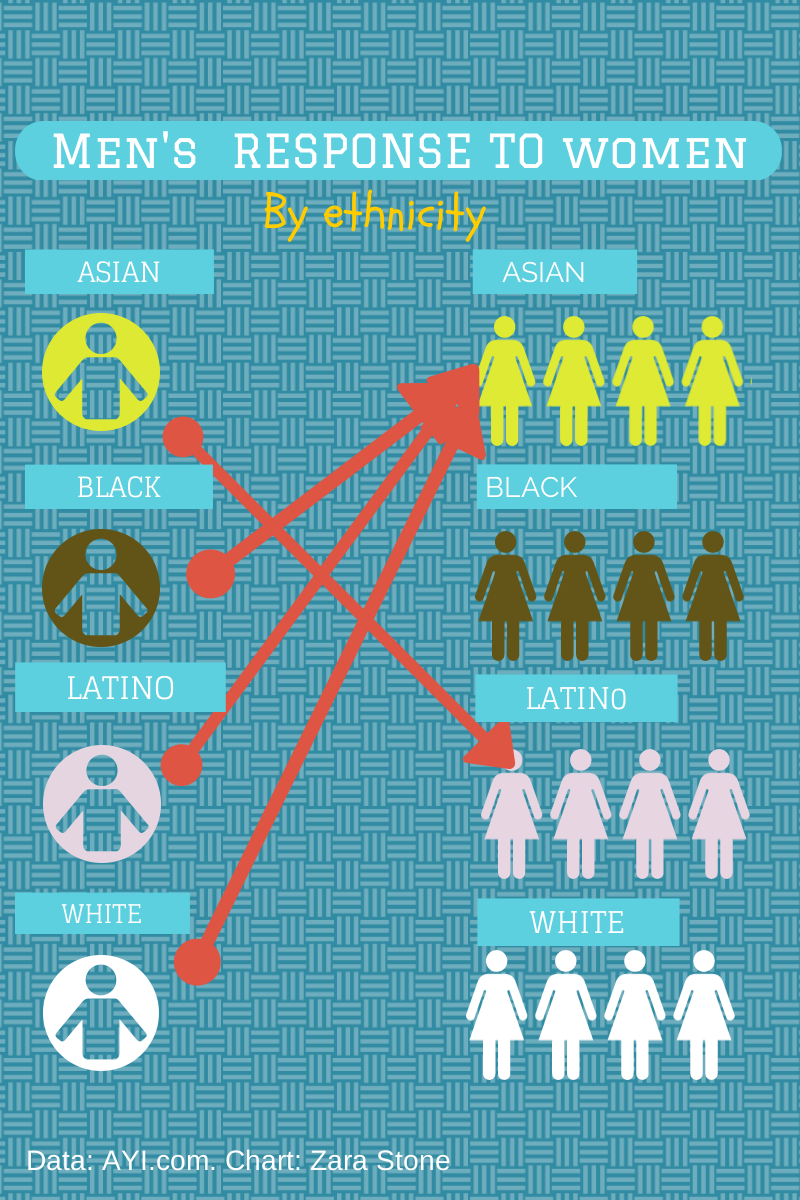 I read an article about a year ago that said there was a big problem for young asian guys growing up in Australia.
All the aussie surfer dudes make a beeline for the asian girls, but on the other hand, the aussie girls don't have any hankering for asian lads.

It was really quite a serious problem, where Asian families who had emigrated to Australia were having to go back to their homeland to find wives for their sons, as all the "aussie" asian girls had been snapped up.


0 Replies
5
Reply Mon 25 Nov, 2013 04:51 pm
Before posting the name JGoldman10 I would suggest something of this nature before summing the demon by his name. 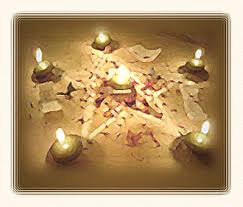 Didn't think it through as I might get burnt.

A good cry on the train - Discussion by Joe Nation
She still loves me but is marrying someone else.:'( - Question by bernsky
My husband doesn't want to get rid of his woman friend - Discussion by sanderml
Wife not trusting, and wants all my passwords - Question by Pvtp
Why is he on this site? Am i over reacting? - Question by Mwonders16
I want to run away. I can't do this anymore. Help? - Question by unknownpersonuser
Please help, should I call CPS?? - Question by butterflyring
stuck in a tough position with this girl and no idea what to do - Question by mhen1111
Should I date a homeless girl? - Question by singlesucks13
I Don't Know What To Do or Think Anymore - Question by RunningInPlace
First time sex, some really quick questions - Question by van1van
Copyright © 2022 MadLab, LLC :: Terms of Service :: Privacy Policy :: Page generated in 0.03 seconds on 06/27/2022 at 08:58:40
▲ ▼