Home-schooling family who fled to U.S. from Germany face deportation: Parents face charges and $9,000 fine for taking kids out school as Obama officials prepare to send them back
A lawsuit against the Department of Justice will be heard April 23
Federal government based decision on an international law ruling
White House petition seeks 100,000 signatures in 30 days
Germany fines parents for home schooling and sometimes revokes custody
An estimated 2 million children in the US are home schooled


The Obama administration is arguing in federal court that a homeschooling family from Germany should be deported back to their homeland, despite what they say is religious persecution. The German government prevented Uwe and Hannelore Romeike from teaching their five children at home instead of sending them to government-run schools, fining them and threatening to prosecute them if they don't obey.

When they took their three oldest children out of school in 2006, police showed up at their house within 24 hours, only leaving after a group of supporters showed up and organized a quick protest.

But their legal troubles were just beginning. Germany began fining the family, ultimately racking up a bill of more than 7,000 Euros ($9,000).

After they fled to the United States in 2010, the Romeike family initially were granted political asylum and found a home in Tennessee. They had a sixth child. But then U.S. Immigration and Customs Enforcement (ICE) appealed the asylum decision in 2012.

The federal Board of Immigration Appeals sided with the government despite a 2011 policy that gives the government broad discretion to pursue only high-priority cases.

ICE would not provide details about the case, or its reasons for pursuing the Romeikes. 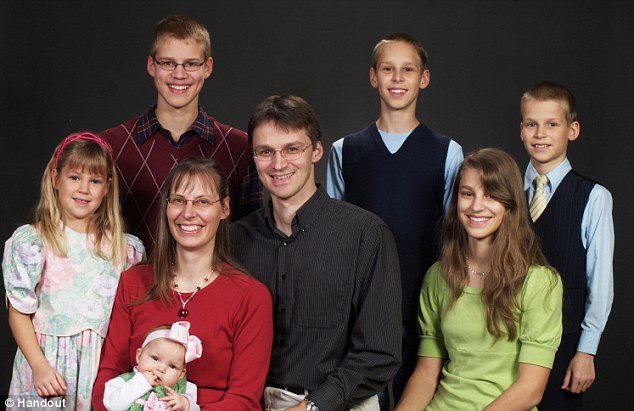 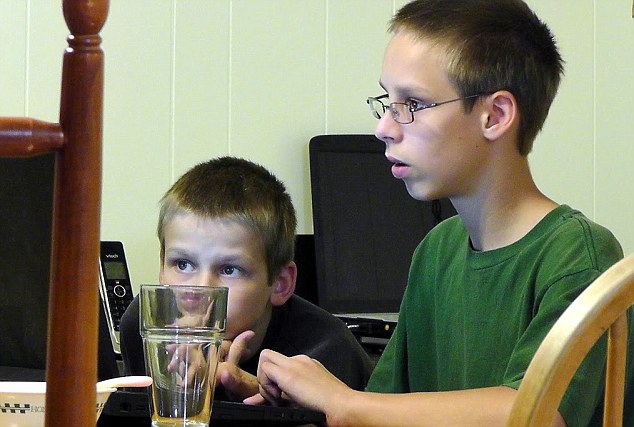 The Romeikes teach their five school-age children at home, including computer lessons along with reading, writing, math, history, music and other subjects

Wrong color or something...

I am sure race has nothing to do with it.
1 Reply
1
Reply Fri 29 Mar, 2013 06:11 pm
@maxdancona,
Actually both families looked great to me. Same reason as before, no guns. By the way why does the German group have a smile while the Latino group has a frown. Would this show some racist editing on your part?
2 Replies
1
Reply Fri 29 Mar, 2013 06:24 pm
@RABEL222,
You can blame Fox News for the picture of the brown skinned family.


During the 2011 legislative session, bills that made it easier for highly educated foreigners to work here advanced in both the U.S. House and Senate. President Obama also called for changing policy to allow greater numbers of talented immigrants to work in the country.

Over 1.5 million people have been deported under the Obama administration (most of them latino). This is just another family in a situation that is all to common given our insane immigration situation.

The only thing different in this story is the fact that given the fact that these people are white, the conservatives are upset about this one.

This is racist conservative hypocrisy.

It is one thing to believe that we should be deporting families (which has been all too common under the Obama administration) then these sad stories are the result of the policy that you support.

If you believe that we should be deporting families unless they are white, then that is another thing altogether, isn't it.

has there ever been a brown-skinned family that you thought shouldn't be deported?


has there ever been a white-skinned family that Obama thought shouldn't be deported?
0 Replies
3
Reply Sat 30 Mar, 2013 04:25 pm
Yes, millions of them, yours included. I find it a little hard to consider it political persecution when the government only says your kids have to go to school along with every other kid in the whole country
1 Reply
-1
Reply Sat 30 Mar, 2013 05:16 pm
@MontereyJack,
Quote:

Yes, millions of them, yours included. I find it a little hard to consider it political persecution when the government only says your kids have to go to school along with every other kid in the whole country

The original idea of that model was to produce cogs for machines and bricks for walls and the age when that model was useful has pretty much gone by. Sort of like the thing you have with I-slam in which the social model of the religion has been bypassed by events.
0 Replies
0
Reply Sat 30 Mar, 2013 09:29 pm

The borderless situation with Mexico. Oh, yeah, if you've got a problem with that, you're a brown-skin-hating racist...
1 Reply
1
Reply Sat 30 Mar, 2013 10:52 pm
@gungasnake,
This family is from Germany. They took down the wall in Germany.