Lola at the Coffee House

It seems to bring in enormous advertising revenue, so we get inundated with games. One night this week, all three major broadcast networks had a football game on at the same time, plus there were other games on some of the cable channels in the same time slot. That's much more saturation than there is with other sports. If you don't like football, you definitely find yourself surrounded by too much of a not very good thing. I'm glad I have cable with a zillion movie channels to help me survive the football season.

I think it's interesting that, as the years have gone by, the professional basketball players' shorts have gotten longer and longer and baggier and baggier, while the pro football players' pants have gotten tighter and tighter--at this point they look almost spray-painted on, or like leotards. Maybe someone could explain to me what that's all about.

Watched an interesting documentary on cable yesterday about the Williams sisters--Venus and Serena--which traced their rise to fame from their childhood days and the influence of their father in pushing them to prominence. Now there are two remarkable athletes. I'd much rather watch a good tennis match than a football game any day.

BTW, add me to the list of people who is not thumbing your posts, either up or down, I really don't bother with that sort of thing. Once in a blue moon, I'll thumb a post down mainly to collapse it, so I don't have to see it on a page, but that's very rare, and it never involves you. It's mainly with posters who post one post after another, often quite repetitious posts, that take up most of a page, and collapsing those makes it easier to see other people's posts.
1 Reply
1
Reply Sat 12 Oct, 2013 07:26 pm
@firefly,
Basketball is an interesting game and I was for a few years avid, my university being big then via John Wooden, coach.
And I followed some, later, re Kareem et al.
Truth is I didn't care.

Tall guys vying, snore. Later, I watched basketball at venice beach, the sharpest player being a woman, relatively short, the league being six feet or under. I don't know who she was, but she was good at all of it.

She was quite a bit shorter, not just a little. Strong point guard.

Strictly Come Dancing is a very expensive attempt to amuse the folks and any intelligent person seeing it has no alternative but to sob their little heart out.

I would guess that my serial DTer is a fan of such legitimised theft. Every production which encourages viewers to call a number is tricking small change out of pockets and handbags.
0 Replies
1
Reply Sun 13 Oct, 2013 05:43 am
@dlowan,
dlowan wrote:

Aren't there two types of rugby?

Oh well, now that our government's back open I can watch the Panda Cam at the National Zoo once again.

At the moment, the pandas are sleeping. Even they don't want to keep me company.

I'll have to drown my sorrows in a hot fudge sundae. 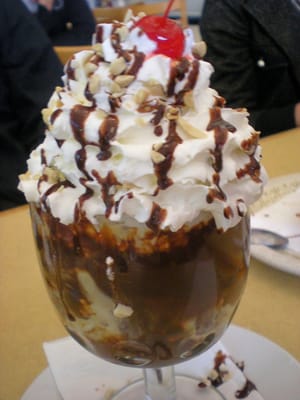 OMG! The panda just woke up and she's licking her baby! This is SO cute I can't stand it!
http://nationalzoo.si.edu/animals/webcams/giant-panda.cfm I brought a case of pumpkin cider from Woodchuck for anyone still here at the cafe. Any takers? 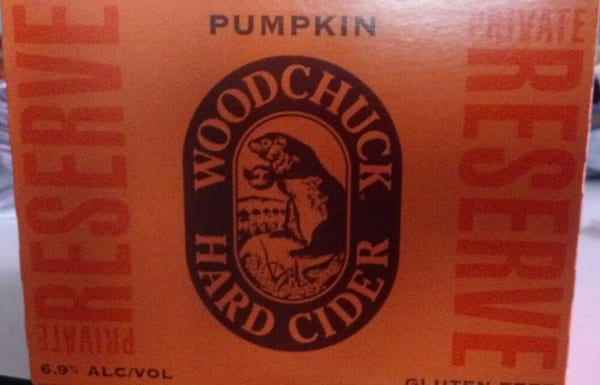 http://nationalzoo.si.edu/animals/webcams/giant-panda.cfm
1 Reply
Below viewing threshold (view)
-6
Reply Sat 19 Oct, 2013 08:10 pm
@firefly,
Why go there when there's a ready made zoo at the Coffee House?
0 Replies
1
Reply Sat 19 Oct, 2013 10:17 pm
@edgarblythe,
Then come on in and share ideas about life, weather, what have ya. Take your time with a coffee or tea or a delicious and delightful egg cream or a beer if that's more your leaning. No need to worry, Lola and Wassau welcome everybody.
1 Reply