Lola at the Coffee House

Has the Health Department come in for a sweep before thy issued the license?

Has the Health Department come in for a sweep before thy issued the license?


I've handled those pesky questions from the Health Department. 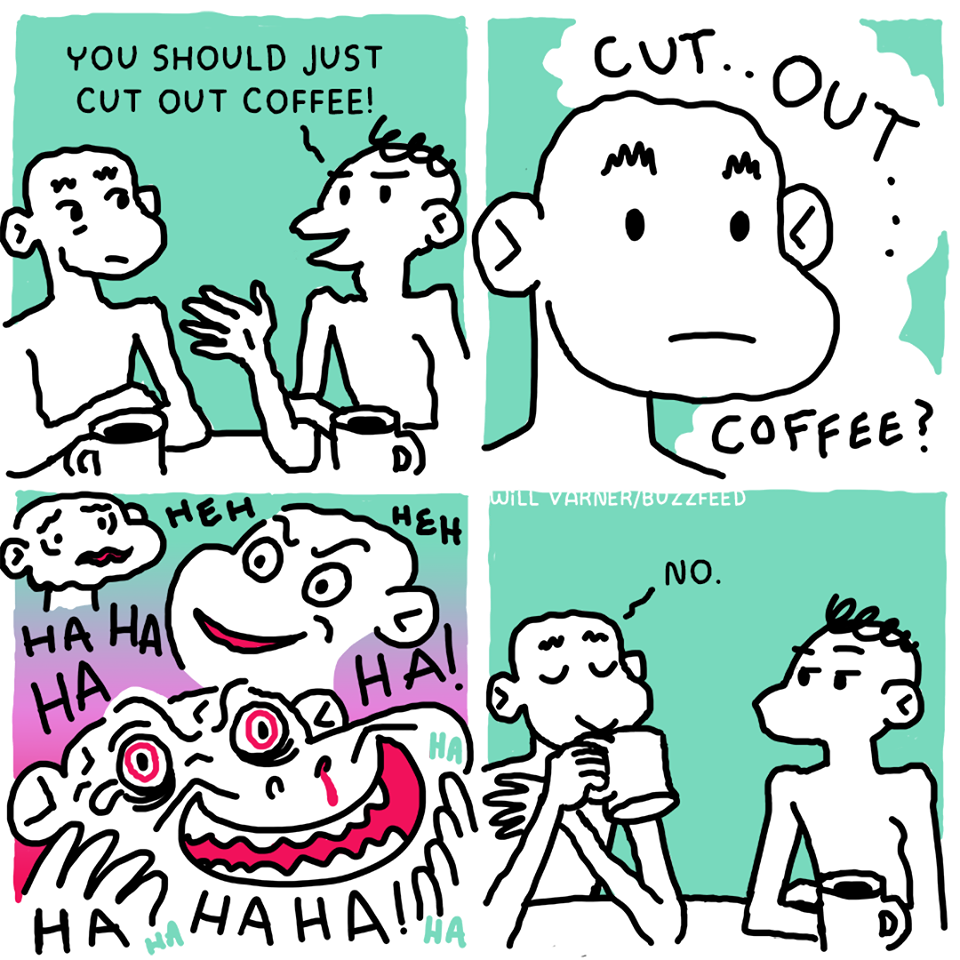 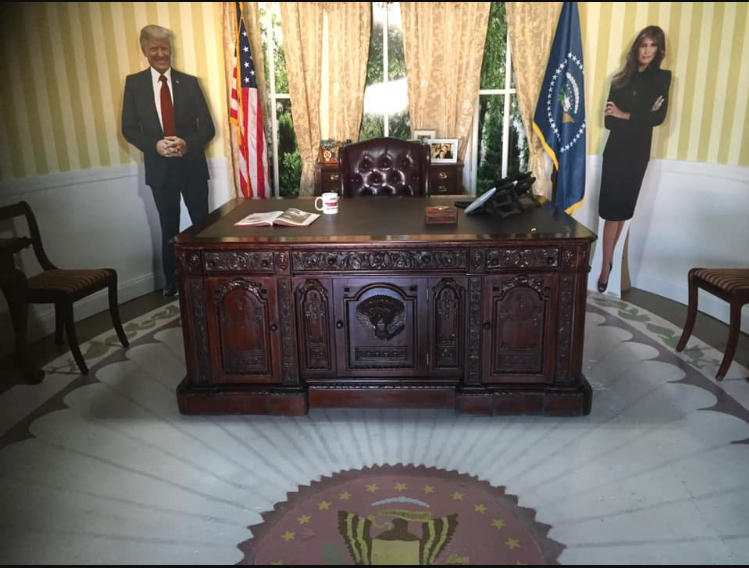 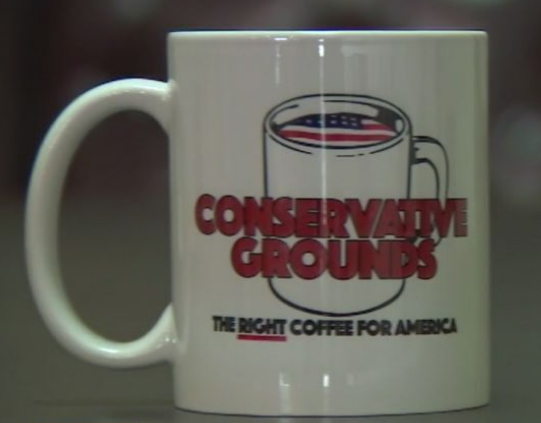 Step up to the glossy, red counter at Conservative Grounds, a coffee shop in Largo, Fla., for a steaming cup of coffee or sugary pastry.

Past a blue and white star-studded floor, take a picture with cardboard cutouts of President Trump and first lady Melania Trump in a reproduction of the Oval Office.

The store, which had a soft opening last Saturday, is a space for Trump supporters to gather for events or just a caffeinated beverage, said co-owner Cliff Gephart.

“It’s a place for conservatives to feel welcome,” Gephart told local news. “There’s not going to be anyone throwing a drink in your face because you’re wearing a MAGA hat."

But it’s not political, Gephart insists.

“I don’t feel like we’re catering to one party,” the Republican told The Washington Post. “It’s about a conservative lifestyle.”

Since the store was announced, Republicans and Democrats alike have taken to social media, either praising Gephart’s stand against “latté liberals” or critiquing him for sowing division. During the Trump administration, partisan strife has played out in real life as well, with Republicans facing skirmishes in public spaces when people react to their red caps. In Largo, even neighboring businesses have taken precautions in advance of the coffee shop opening.

“Our community isn’t as polarizing as this makes us seem,” Andrew Apted, who owns Dharma Kava Lounge in the same strip mall, said about Conservative Grounds. “It’s dividing us over coffee of all things, and coffee shouldn’t divide us because we all like coffee.”
... ... ...

Ted Cruz used the phrase two days ago. As a derogation, of course. It's likely still one of Coulter's favorite class warfare slanders.

If I was Mike Bloomberg, I'd announce a $1000 award to every Starbucks employee who captures and publishes a photograph of senior Republicans or conservative media voices who've used that phrase and who come to a Starbucks counters or drive-thru and order a latte. Does anyone imagine Coulter hasn't had one? That would be a good use of Mike's money.
0 Replies
1
Reply Sun 1 Mar, 2020 09:12 am
I paid a **** ton for this ringside seat so don’t nobody go break'n up this fight.
1 Reply
1
Reply Sun 1 Mar, 2020 01:32 pm
@Leadfoot,
That interim period between WW 1 and WW2 - now there was some fine spectator ****.
2 Replies
1
Reply Sun 1 Mar, 2020 04:27 pm
@blatham,
Quote:

That interim period between WW 1 and WW 2 now there was some fine spectator ****.

People keeling over from the Spanish Influenza, dropping like flies in those crazy dance marathons, passing out randomly on soup kitchen lines during the depression.

That interim period between WW 1 and WW2 - now there was some fine spectator ****.