It's time to take off the gloves!


How Obama and his administration handled this
terrorist attack from day 1 is both puzzling and illogical.

Such a faithless administration with its already demonstrated willingness to cast blame
on others and to sacrifice those lower down the totem pole does not inspire loyalty. 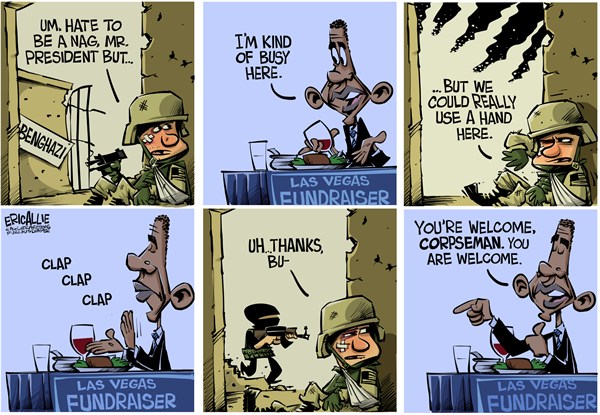 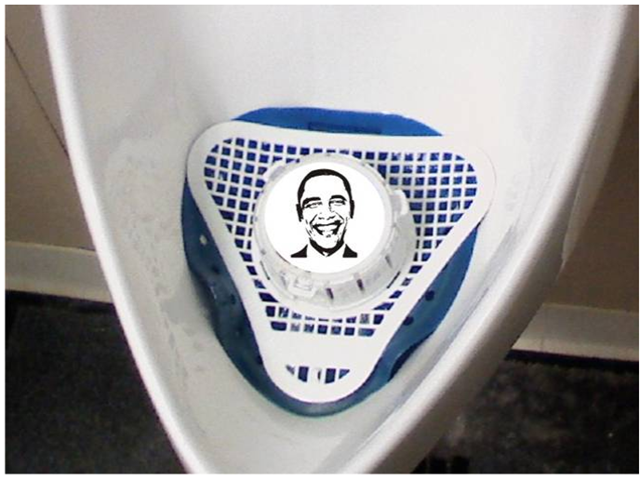 
You mean the email dump that shows the GOP Congress doctored the partial emails they released to try to show something that wasn't in the complete emails?
1 Reply
0
Sun 19 May, 2013 02:43 pm
@parados,

aren't you one to stick to the party line script.

If you listened to something other than your Conservative sources you might know that. Even the GOP in Congress has admitted they are all released when they stopped asking for more emails and started demanding other "unclassified documents" while not knowing what is in those documents. This is a fishing expedition of the worst sort.

Most American's can see through this garbage. Imagine if Bush had to go through this with the evidence of invading Iraq. We would doing it for 20 years.
1 Reply