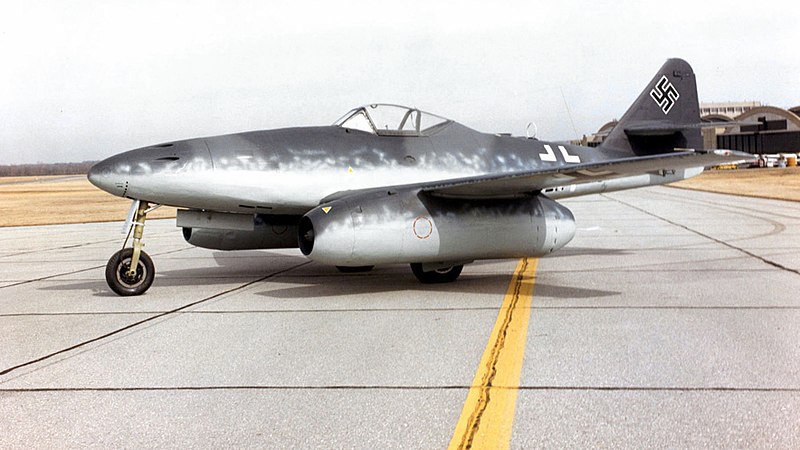 The G4M Betty that crashed on Bougainville Island carrying admiral Yamamoto. Shot down by a P-38G of the 339th fighter squadron in operation Vengeance; one of the greatest missions in WWII

http://en.wikipedia.org/wiki/Operation_Vengeance
2 Replies
1
Reply Sat 23 Jun, 2012 09:36 am
@panzade,
To my knowledge, no other airplane on the face of the Earth could have carried out that mission. Those guys had a very long flight to the target area and then about fifteen minutes to make the interception and shoot those bombers down and still have fuel to get back, and they did it.
0 Replies
1
Reply Sat 23 Jun, 2012 05:53 pm
@panzade,
Operation Vengeance 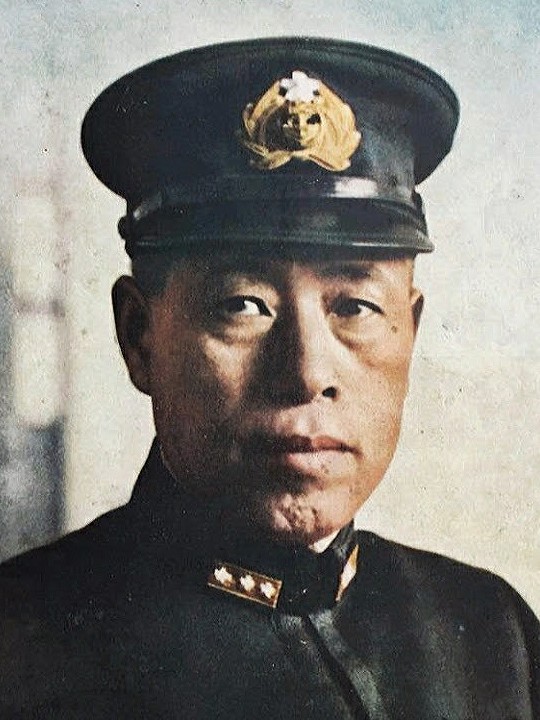 Rap
0 Replies
1
Reply Sat 23 Jun, 2012 10:16 pm
@panzade,
The F4 was a funny story. It was built as a dual-role aircraft i.e. air superiority and close support, and could carry huge ordinance loads for the close support role and was very fast for the superiority role. But because of the lift needed to to carry the huge ordinance loads, when it came back without all that stuff, it was very light and tended to hop on landings. That's really, really bad on carriers and so they gave the F4 to the marines to use from island bases with long landing strips for which hopping didn't matter and used the F6 on carriers for most of the war. But when they started having to deal with kamikazes, they wanted the fastest thing they had on the carriers, and screw the landings so long as the pilot got out alive, if the plane didn't survive push it over the side and put one of the ones stashed in crates below deck together to replace it.

Those were many of the bad carrier landing scenes you see on Victory at Sea.
1 Reply
1
Reply Sun 24 Jun, 2012 04:41 am
@gungasnake,
Gunja I think you're confusing the F4 with the F4U Corsair. The initial design of the F4 had a flat wing and as a result when used with the huge 4 bladed prop had a very ling and spindly landing gear--as a tail dragger this was not practical for carrier landings. The F4U was an airframe redesign where the wing dihedral was reversed (gull wing) that provided both the ability to fold the wings (important on a carrier based airplane) and shorten the landing gear, readjust the the rebound rate (to reduce bounce) and adjust the airfoil on the port wing (to prevent torque stall). However, to provide greater range a new duel tank was installed behind the engine which moved the pilot further back on the airframe. Initially the Navy (1942) felt that the relocation of the pilot on the airframe would interfere with carrier landings and since they already had the F6U Hellcat they relegated the Corsair to the Marines.

However; the US Marine and Royal Navy pilots proved the air superiority of the F4U Corsair over the Hellcat and proved thet the Corsair was capable of Carrier landings. So by 1944 the F4U corsair became the main US Carrier fighter.

There it remained the main Carrier fighter through the balance of WWII and up to and including Korean war until it was replaced by jets. The last of the F4U Corsairs was built for the US Navy in 1953. They remained operational in some capacity until 1969 because of its ability to provide close ground support to infantry because of its bomb load and the ability to fly slow and low.

BTW My dad was a gator Navy LCO for 26 years. He loved the sound of the Corsair and the P-51 Mustang at 50 feet, he said it made him feel safe.