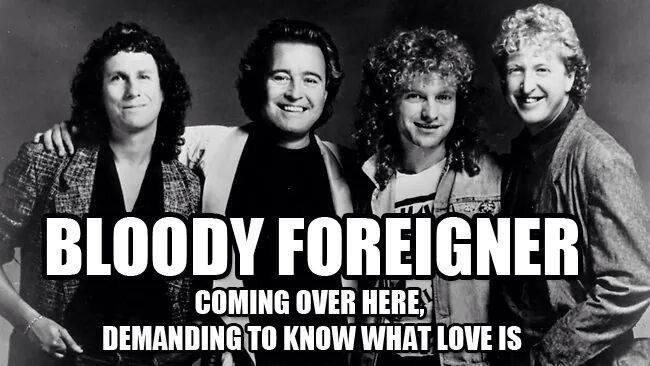 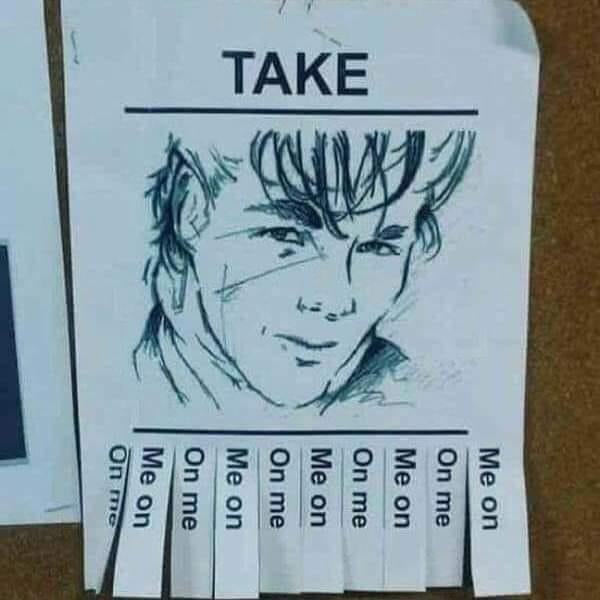 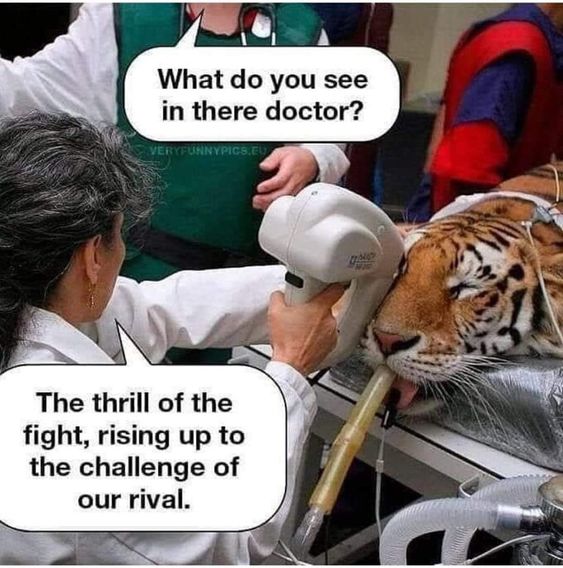 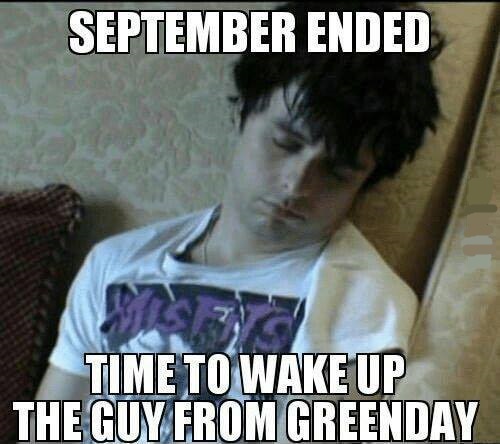 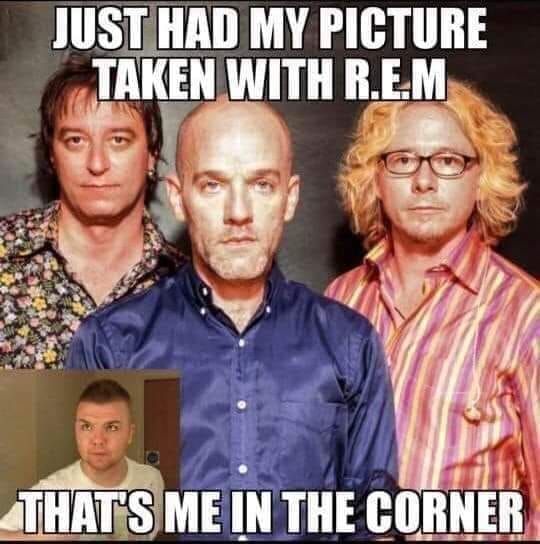 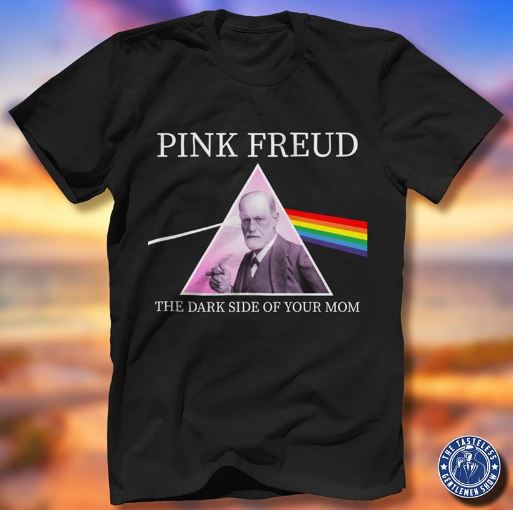 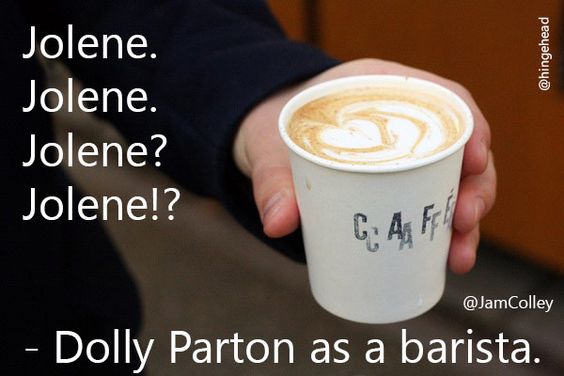 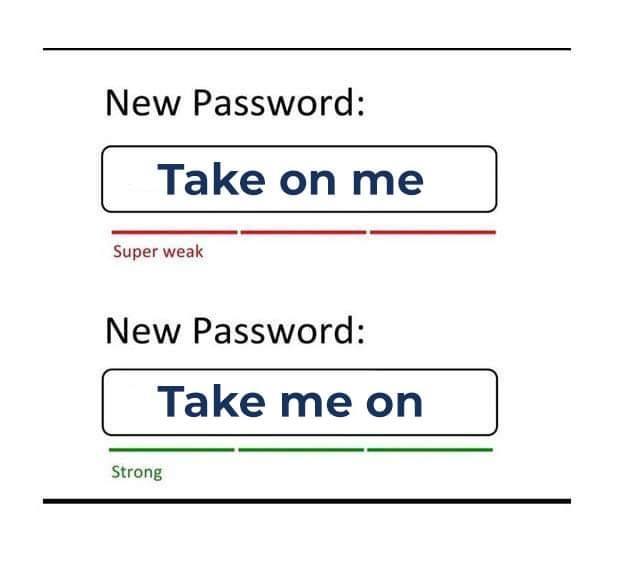 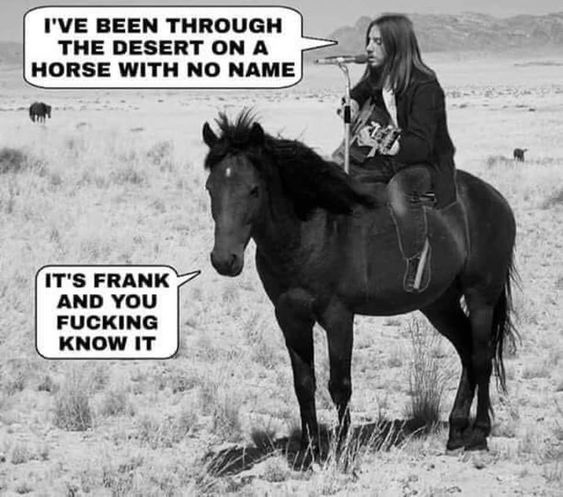 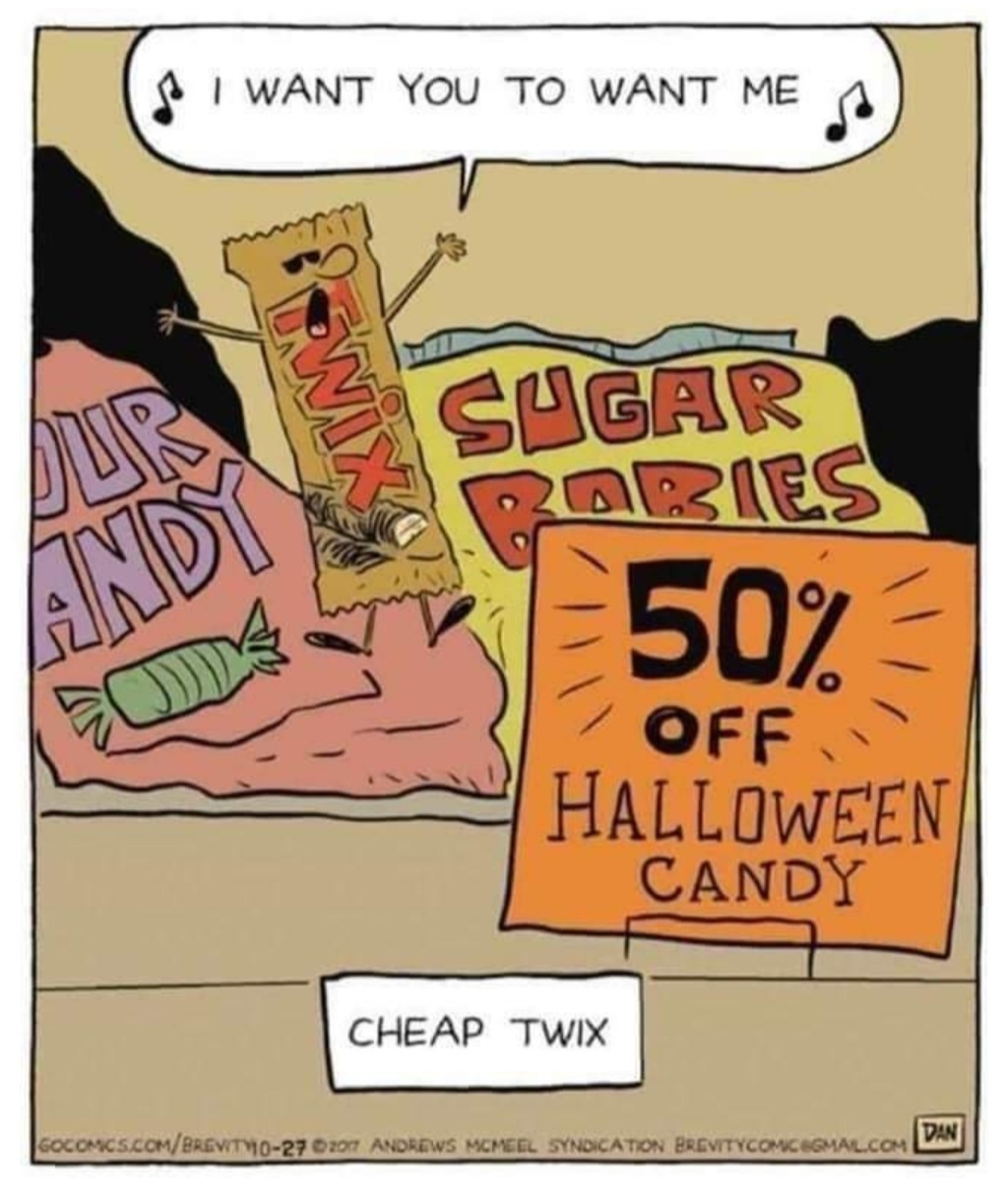 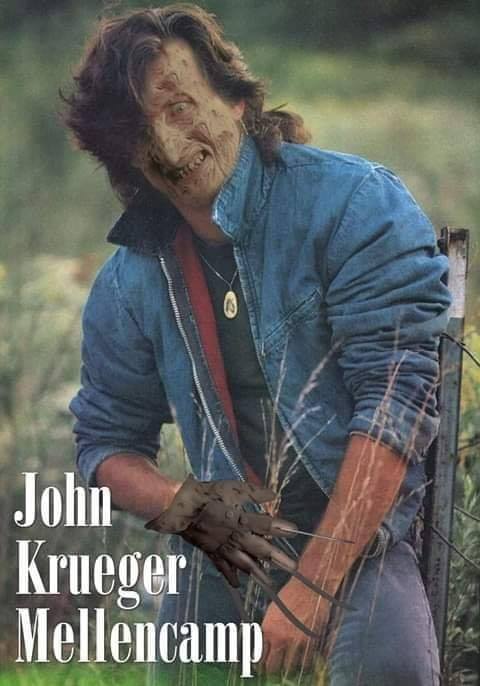 0 Replies
2
Reply Mon 25 Nov, 2019 04:38 pm
Duran Duran's lead singer, Simon le Bon liked pears and a fresh one was always part of his 'cheat sheet' (musicians backstage demands). Oh, and it had to be peeled. No skins for Simon.

One night, back in the hotel after a gig, he asked Arthur the bellhop to bring a pear to his room. Simon was in the bathroom when Arthur knocked. 'It's open,' Simon shouted. Arthur let himself in and called out: 'Would you like me to peel it for you, Mr. le Bon?' To which Simon replied: 'Don't shave that pear for me now. Save it til the morning Arthur.'
0 Replies