Forums: Beer, Food And Drink, Food, Beverages, Alcohol
Email this Topic • Print this Page
1
Reply Fri 3 Aug, 2018 10:45 am
Just went a bit mad in the beer shop today. Chouffe have brought out a cherry beer so I got some and a big bottle of rose. 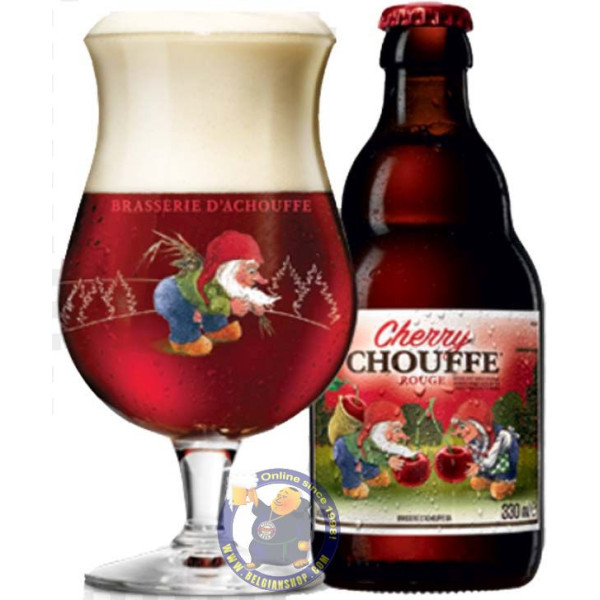 I've not very good when I talk to people who really know their beer. With me it's a bit like Art, I know what I like, that doesn't mean it's good, it just means I like it.

my across the street neighbour inherited his house from his stepmother - also named Beth - and also owning a dog called Bailey. He didn't seem to be around a lot lately.

I went to Royal Agricultural Winter Fair 2 years ago - fell in love with a beer.

Go to the Legion -mention it - they don't carry it but the bar steward creates a fake for me - and then says - you know that's Josh's beer? what? who? Josh, the bbq master on Canada Day. Oh. My neighbour.

I look him up - he owns Spearhead - and has just built a brewery in my hometown. okay. That explains the Spearhead trucks we see on the block nearly every week - they're delivering kegs for him to take out to bars to introduce.

sooo... I'm on FB ... chatting with a hometown friend/someone I used to babysit, nearly <cough> 50 years ago <cough>. He's just had a fun gig, backing up a friend at a music/storytelling night at a brewery. mmmhmm Spearhead. Yeah that Josh is a great guy and have you tried his beers? matter-of-fact, yes. love the beer and he's my neighbour here in the tdot.

Who thought pineapple in beer would be a good idea?

As the name suggests, this bold, hoppy West Coast pale ale is brewed Hawaiian style—with pineapple. It is naturally carbonated, unfiltered and dry-hopped to provide a delicate carbonation and complex flavour and bouquet. This perfectly “imbalanced” pale ale has a crisp citrusy character with hints of tropical fruit, zest and pine, and leaves a refreshingly dry finish. 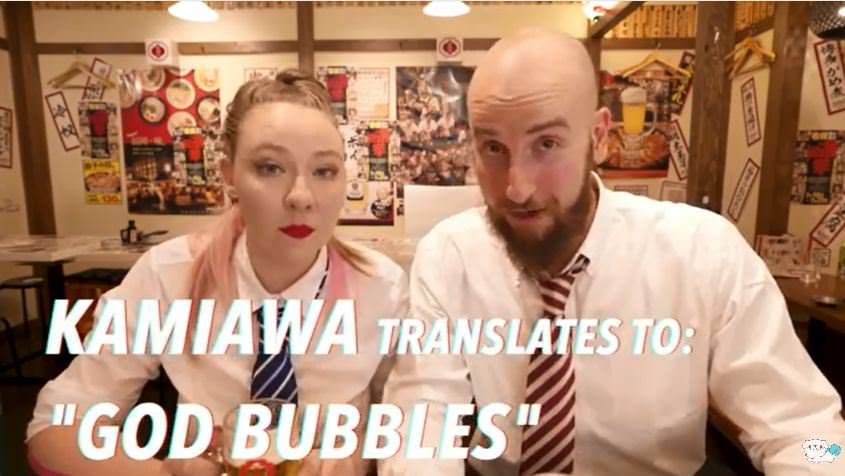 Not sure if the foam on the top of the beer (which purpose is reportedly to keep the beer from going completely flat ... for a longer period of time) is kamiawa or the bubbles in the beer are considered the god bubbles.

1 Reply
1
Reply Fri 19 Oct, 2018 05:07 pm
@tsarstepan,
When we were kids, we used to harvest hops in Sacramento. Here's the lowdown on hops. Why do hops preserve beer?
Hops contain pinhead-sized glands of lupulin, a sticky substance that's secreted when boiled. Lupulin contains the essential oils, bitter acids, and resins that do the following four big jobs in beer making — a lot of work for a tiny flower: ... Help preserve the beer.
The Importance of Hops for Brewing Beer - dummies
1 Reply
0
Reply Fri 19 Oct, 2018 06:19 pm
@cicerone imposter,
I just had a bottle of this Belgian beer which takes the piss out of the Maybot. Couldn't resist, and it's a pretty decent beer.

One of my favorite cousins was a brewmaster for Carling's. They had a brewery in Baltimore County which was very original for this area. When you traveled to Baltimore, the major highway would take you past the building and the Still (I'm not sure if that's what it's called - but it was huge) was visible thru the large windows. During the energy crisis of 1972, Carling's dimmed the lights and never turned them back on.. The brewery was sold to another beer company, and eventually the Carling's label shut down ...and I'm not sure if it's still brewing beer anywhere. Now that I've put everyone to sleep, I'll move along.
2 Replies
0
Reply Tue 23 Oct, 2018 02:06 am
@glitterbag,
My taste in beer is like my taste in Art. I know what I like and that's about it. My taste in wine is pretty down market. I can't drink red, and I like really cheap Italian.
1 Reply
1
Reply Sat 1 Dec, 2018 09:36 am
@izzythepush,
1 Reply
2
Reply Tue 18 Dec, 2018 10:49 am
@tsarstepan,
I'm not recommending this one, but maybe a candidate for weirdest beer of the day. 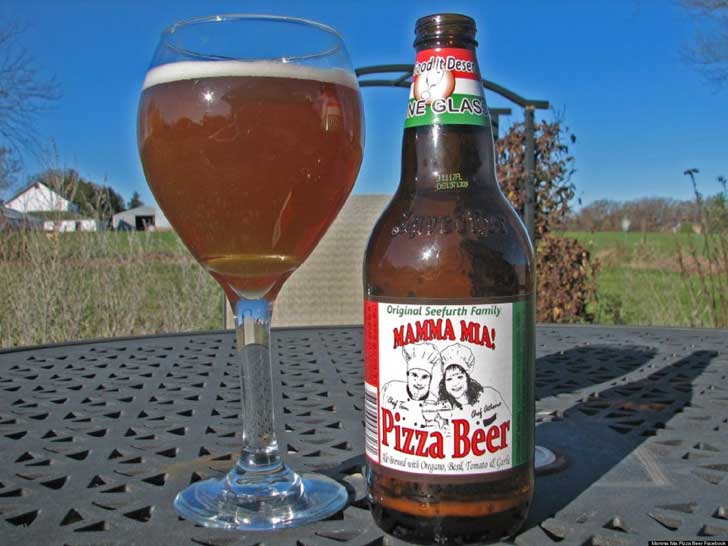 
Pinted should be a word.
"Adjective: The feeling of contentment that follows drinking ones first pint of beer or hard cider of the day."
0 Replies
1
Reply Wed 23 Jan, 2019 10:26 am
Last December I got a special introductory box of 20 craft beers for £19.99 from a company called Flavourly. The package included two glasses and a magazine, (allegedly worth £5, but I can't imagine anyone paying that for it.

I also got a beer advent calendar featuring mostly German beers with a few Czech and Danish beers in the mix.

The beers from Flavourly were very good, and definitely worth more than I paid for them. However, the hype in the magazine was well over the top, these beers were all crowd funded and had been commissioned based on what their members wanted.

I wasn't sold at all, the German beers were every bit as good if not better and nobody had bothered crowd funding them. I won't be one of Flavourly's regular customers, but if they come up with another cut price offer I'll take advantage.
1 Reply
2
Reply Fri 15 Feb, 2019 09:37 am
@izzythepush,

If you undertake this mega journey then you will visit all 71 American breweries in RateBeer's list of the top 100 breweries in the world.
1 Reply