French's Mustard Beer: It's real, I drank it, and I must tell you about it
0 Replies
2
Sat 8 Aug, 2020 08:27 am
@tsarstepan,
For those 38% of Americans who wouldn't drink Corona beer, maybe they'd prefer Tuberculosis beer: 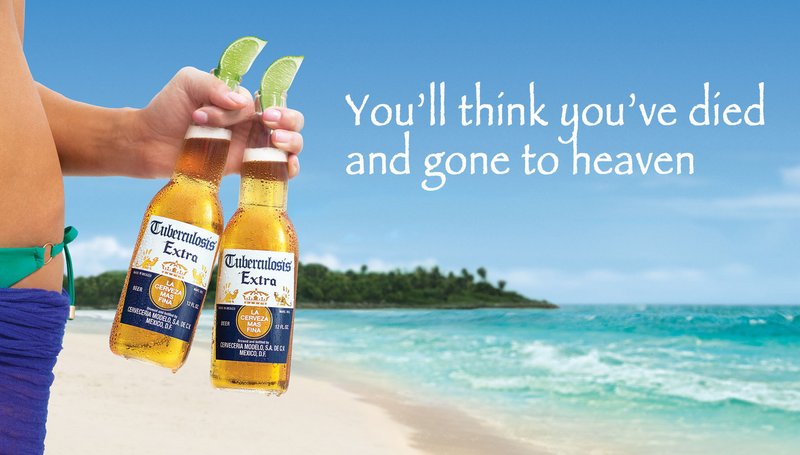 But only, if you can't read Cyrillic. 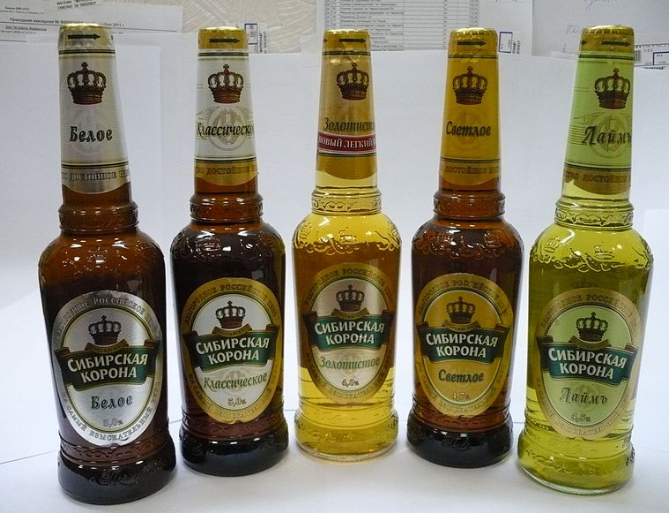 Nice bottles.
0 Replies
1
Sun 11 Oct, 2020 01:03 pm
Today, the Viennese were be able to put a cross over BIER, the Austrian Beer Party, which was founded by 33-year-old Austrian singer Marco Pogo in 2015, in the municipal and regional elections.

According to its statutes, the Beer Party sees itself as a "beeraucratic movement". In a "beerocracy", power is derived from beer. The party is committed to freedom of opinion as well as to the free choice of beer. Beer consumption should be openly displayed, and "people who are less talented in drinking technology" should be given special support. Diversity and individuality in brewing culture are an enrichment of life, and foreign beers must be tolerated.

According to Pogo, the satiric party could reach one per cent of the votes and proposes to convert one of the largest fountains in Vienna into a free beer dispenser and banning Radler, a mixture of beer and lemonade. 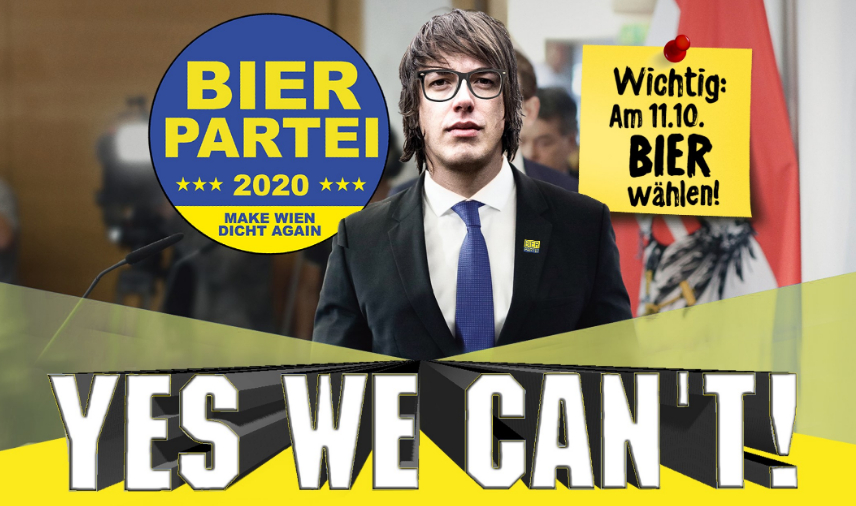 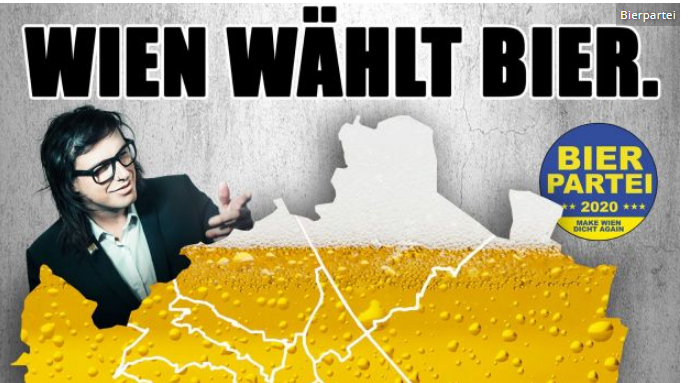 The total budget for the election was 500 Euros.


Unfortunately, the only got 2% according to the projection of the election.
Although the mail votes aren't counted before tomorrow, they won't get the 5% to get a seat in the parliament(s). 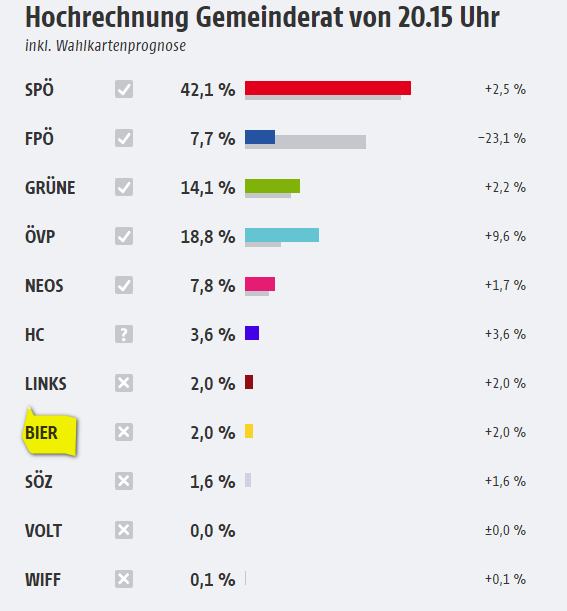 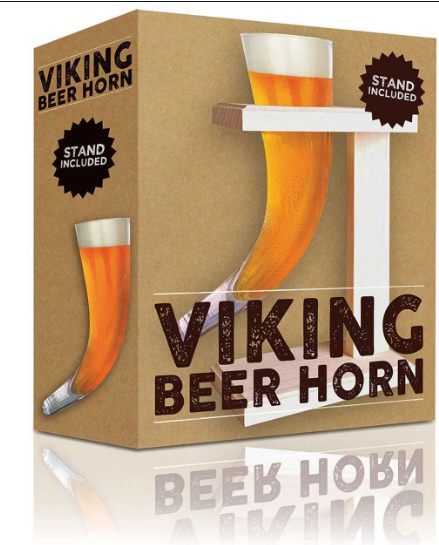 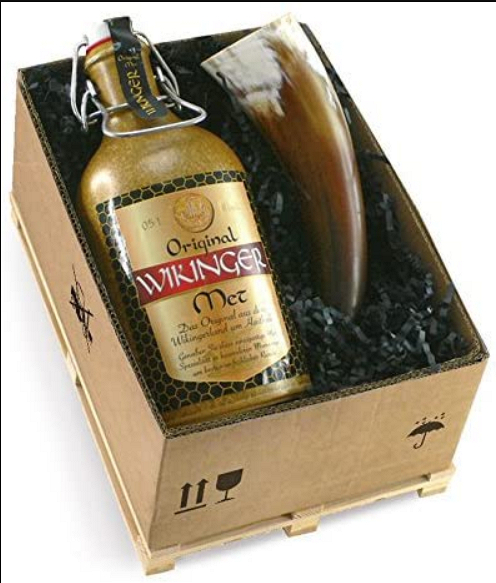