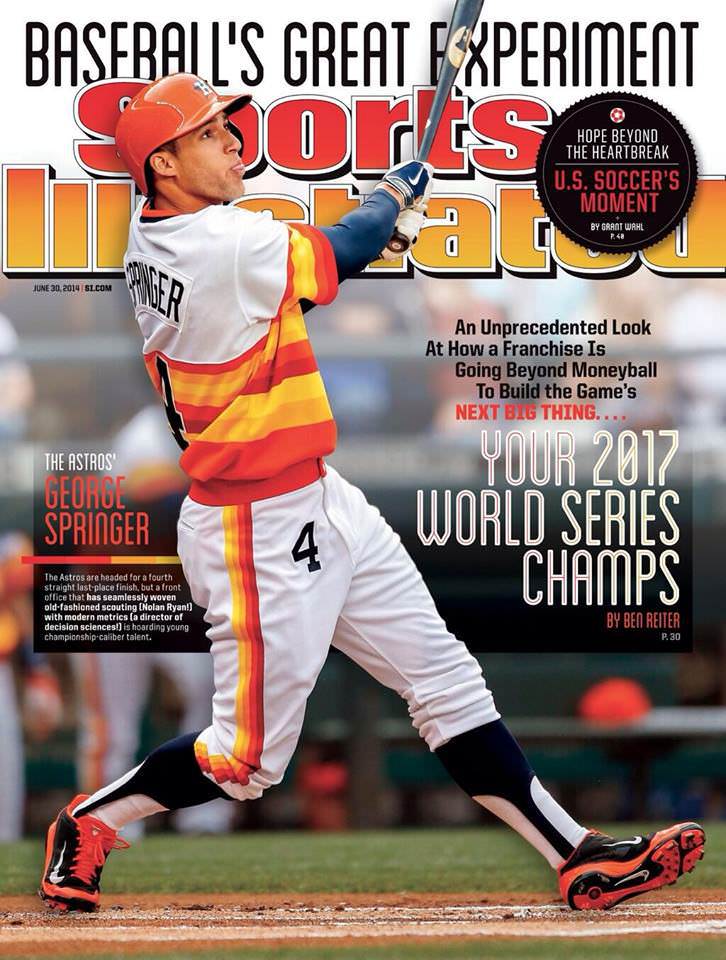 Where were their bats when they most needed them?
0 Replies
1
Reply Fri 3 Nov, 2017 12:04 pm
Yu Darvish may have been tipping his pitches in nightmare World Series performance

President Trump has resumed talks with Major League Baseball owners after his administration blocked a historic agreement that would have allowed Cuban baseball players to join MLB teams without having to defect.