so what's for breakfast today? 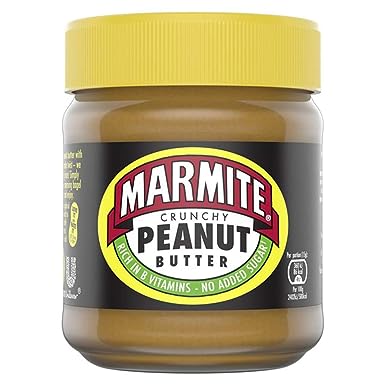 It's got a salty/beefy taste. People, places, things are often described as being marmite in that you either love it or hate it.

That's what the adverts say, but I don't love it, I quite like it.

The people who like it tend to be the people who were given it when they were being weaned, (lots of B vitamins.)

I love vegemite and peanut butter but not together.

Maybe.
1 Reply
1
Reply Thu 5 Sep, 2019 01:31 am
@cherrie,
Wait until you need a bit of excitement in your life.
0 Replies
1
Reply Thu 5 Sep, 2019 04:50 am
@izzythepush,
I tried marmite at a colleagues lace when i was working in SCotland. It was quite salty as I recall and Im not a big fan of really salty stuff. I even like my tater chips (crisps) on the low salt scale. We have several chip makers that sell low salt versions of their crisps (UTZ, Herrs, ). The marmite did have an interesting flavor that, if it wre lower salt, would be quite good with marmelade on toast)
1 Reply
1
Reply Thu 5 Sep, 2019 05:06 am
@farmerman,
I don't know about marmalade. There are lots of marmite products out there. 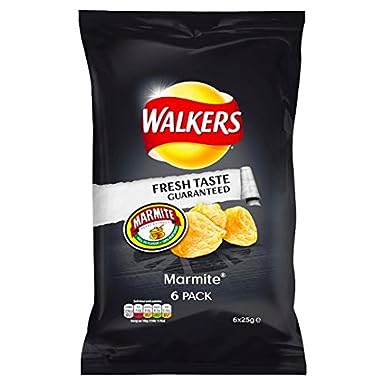 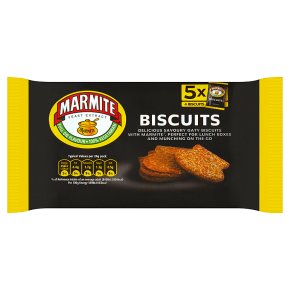 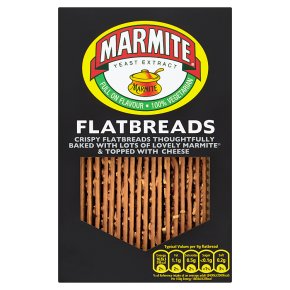 The best one in my opinion is this. 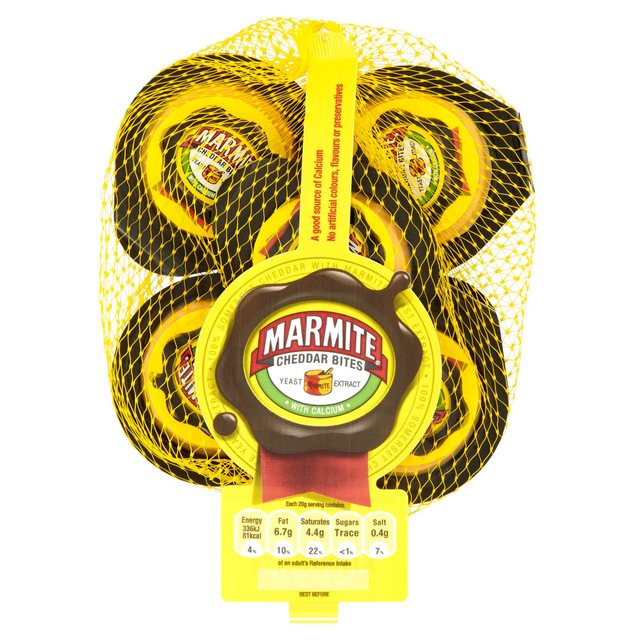 I like toasted cheese and marmite, and this saves the bother, I do snack on them.

the usual oatmeal, but with hot apple cider instead of hot water...