Forums: Cats, Pets, Cat Room, Cat People, Humor
Email this Topic • Print this Page
1
Reply Thu 19 Sep, 2019 06:58 am
@tsarstepan,
Vic lost his ears a few years ago. White cats have problems with their ears, and unless you can put sunscreen on every day which we couldn't, there may be issues. 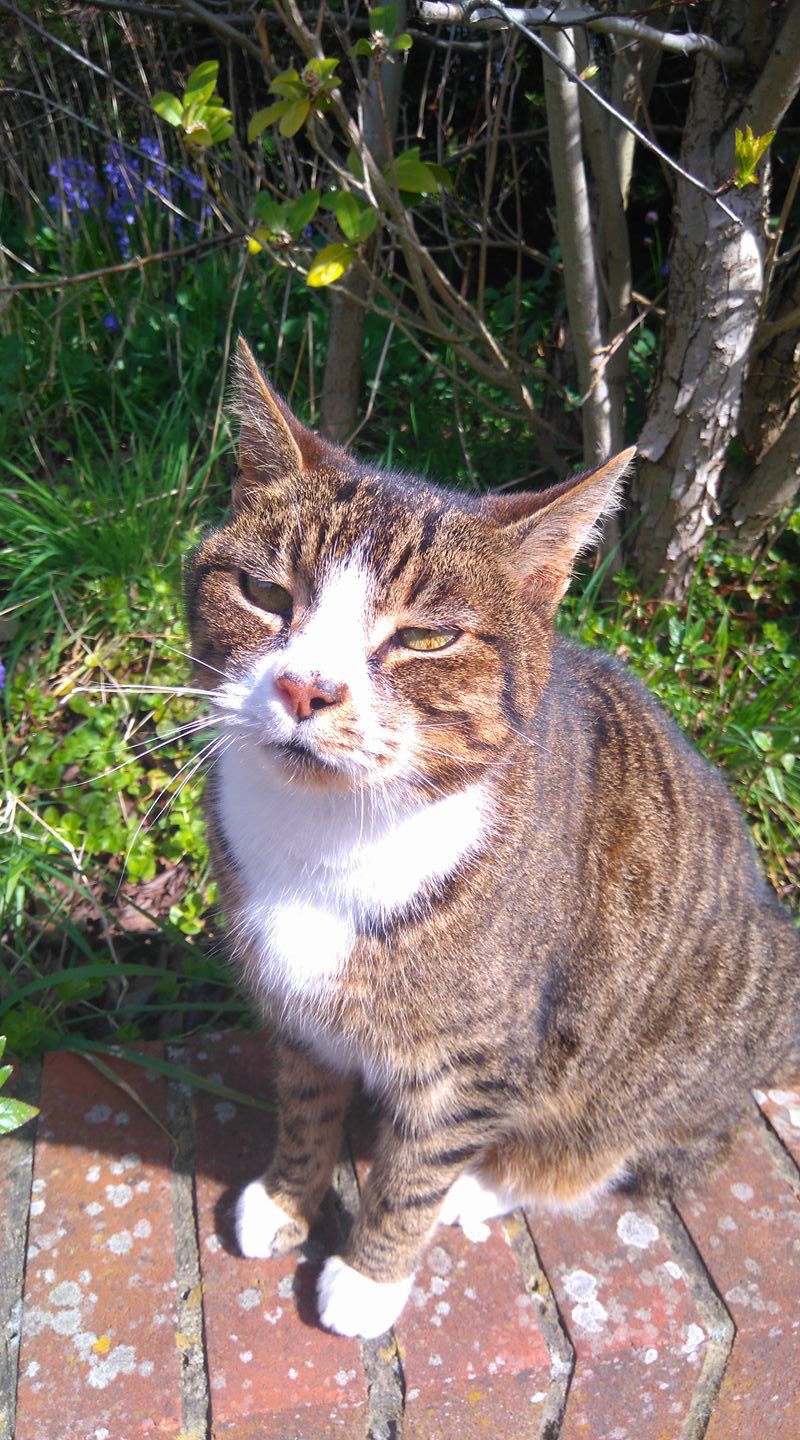 Bob died last night. I came downstairs and he was dead by the kitchen door. He was in a good mood last night, lots of purrs, and he was in the warm with his brother when the time came. And he was a very old cat too.
1 Reply
1
Reply Fri 8 Nov, 2019 03:49 am
@izzythepush,
What a heart break, I'm so sorry about Bob.......he was a beautiful cat.
1 Reply
2
Reply Fri 8 Nov, 2019 03:57 am
@glitterbag,
He was lovely, everyone liked him because he was so affectionate. He used to sit out the front getting strokes off passers by, and he used to get a lot.
1 Reply
2
Reply Sat 9 Nov, 2019 02:56 am
@izzythepush,
I've had four beautiful cats....all of which became so ill I had to have them put down....thats a terrible heartache....I've been in the dreadful position of having to euthanize my beloved dogs who were suffering. We lost one girl, My Sophie who at age 8, simply laid down and died right by my feet. She had a carcinoma on her heart and seemed just fine until she wasn't,,,,,,it was painful and gut wrenching, but she died at home here with me and I'm content that she passed without agony. Her younger sister is dealing with an aggressive cancer (tumor on the spleen..two days after I came home from surgery). Identical Cancer, but so far she is still with us, and seems to be doing well without the spleen......we don't know how the cancer is developing..just hope it's not. We want to enjoy every minute that we have left to pamper Ruby...And if you know anything about Vizsla, they insist on being pampered, in your lap or on your shoulders or next to you in bed.
1 Reply
2
Reply Sat 9 Nov, 2019 06:31 am
@glitterbag,
You never know unless it's on the outside. It could have been that which took Bob he had had a tumour removed after all.

At least I didn't have to have him put down. I came downstairs and he was dead and the night before he'd been quite content.

I went to see a friend on Monday and her cat was put down on the Sunday. Everything was normal until she got a call from an animal shelter saying Syd, (the cat) had been handed in. She can't drive so was reliant on taxis/friends. The shelter couldn't treat Syd because they only treat the pets of people on benefits, but he needed attention.

She had to take him to the only surgery open on a Sunday at the other side of town only to be told he needed to be put down. 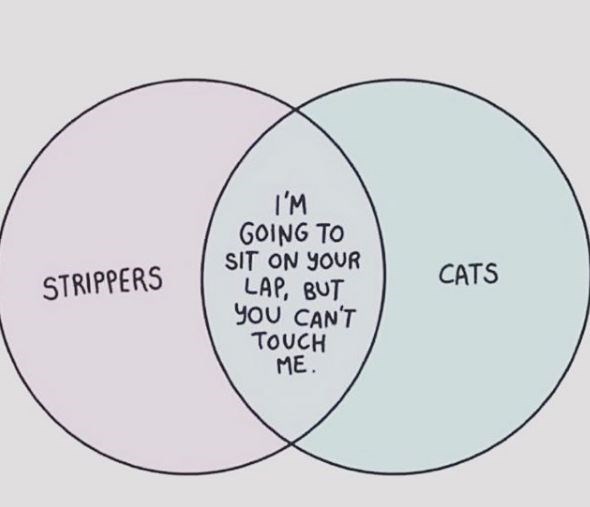 0 Replies
1
Reply Sat 21 Dec, 2019 06:37 am
A six-year-old cat has become an internet "superstar" as the first in Italy to receive two prosthetic hind legs following a serious road accident.

Vito, or Vituzzo, had both rear legs amputated after they were crushed by a vehicle in Milan while his owners were away on their honeymoon. 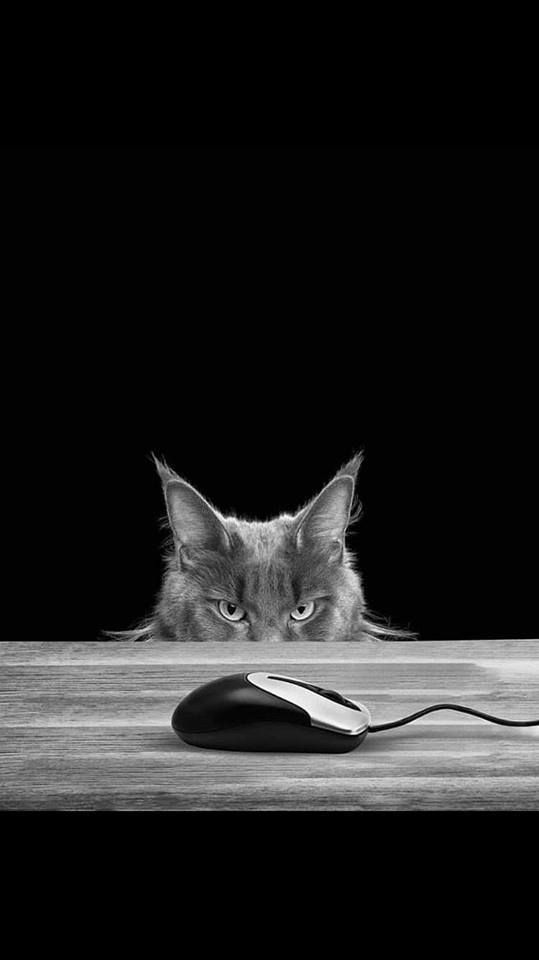 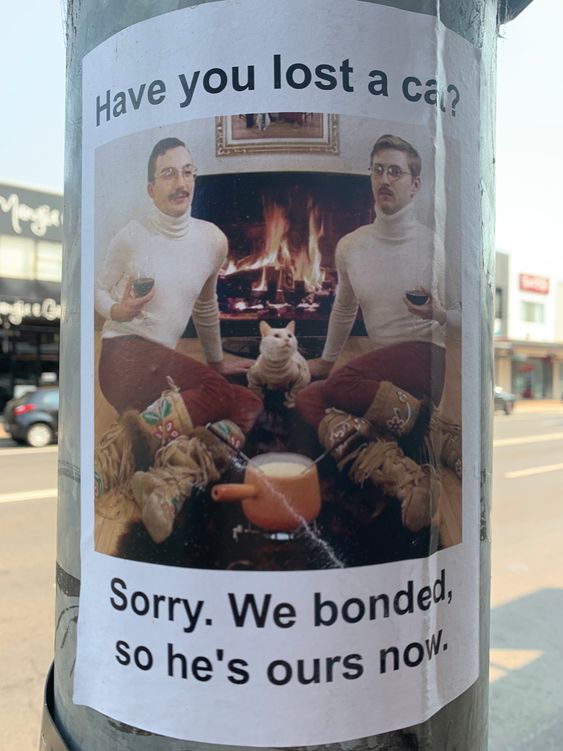 This the equivalent of a time bomb clock about to rollover to 0.00 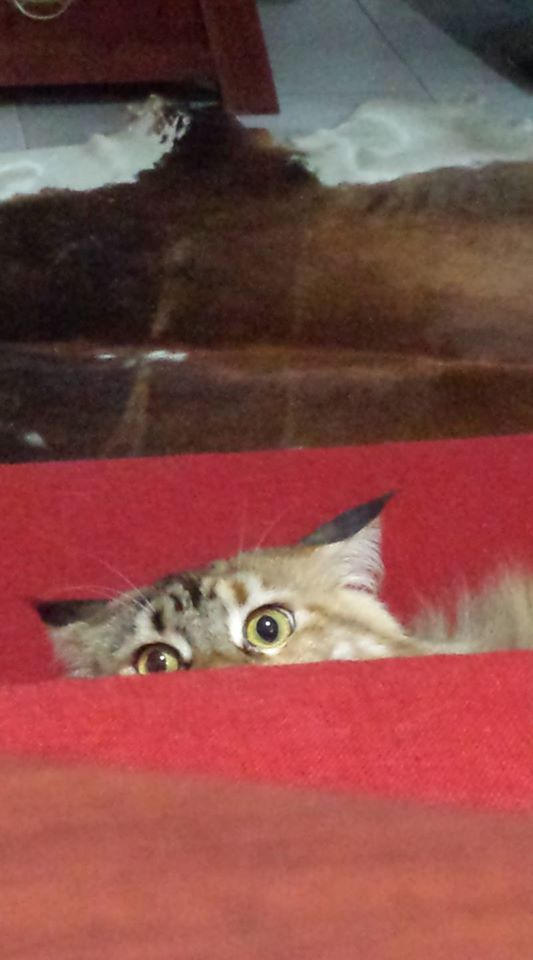 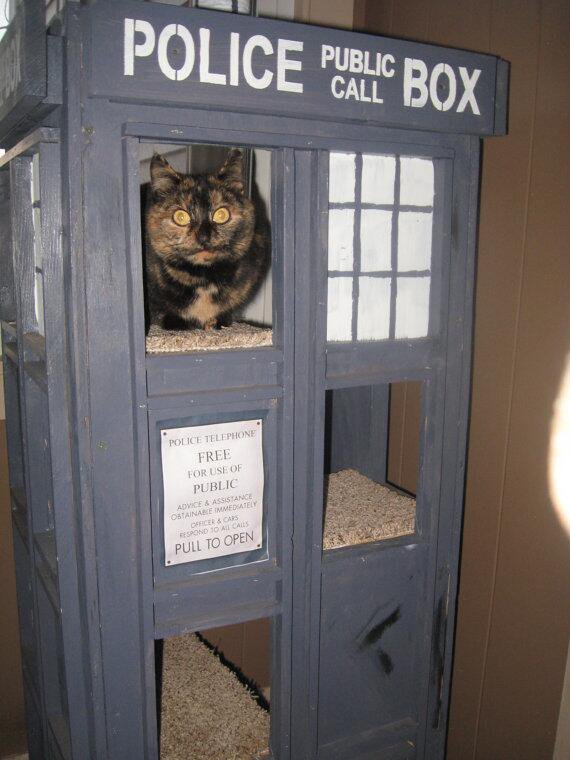