Word of the day.

Forums: Grammar, Language, Game, Trivia, Wordplay
Email this Topic • Print this Page
1
Reply Thu 7 Apr, 2022 02:07 pm
Accismus is a useful term for pretending to be disinterested in something when you actually want it. Pull this word out when you see someone acting like he doesn’t want the last donut.
0 Replies
1
Reply Fri 8 Apr, 2022 11:05 am
lexicon

2) A stock of terms used in a particular profession, subject, or style; a vocabulary.

Ex: The lexicon of football, such as hike, pass, lateral, and punt.
0 Replies
1
Reply Sat 9 Apr, 2022 07:52 pm
Apricate (verb)
A beautiful and uncommon word based on a Latin term, apricate means to bask in the sunshine. Pull this gem out when you’re commenting on your cat’s behavior or writing about your last trip to the beach.

something having the property of being analogous to something else, parallel, similarity - the quality of being similar.

Ex: the horned lizard of the United States and the moloch or thorny devil of Australia are analogues. Both feed on ants, and have defensive horns on the skin, but they are unrelated. 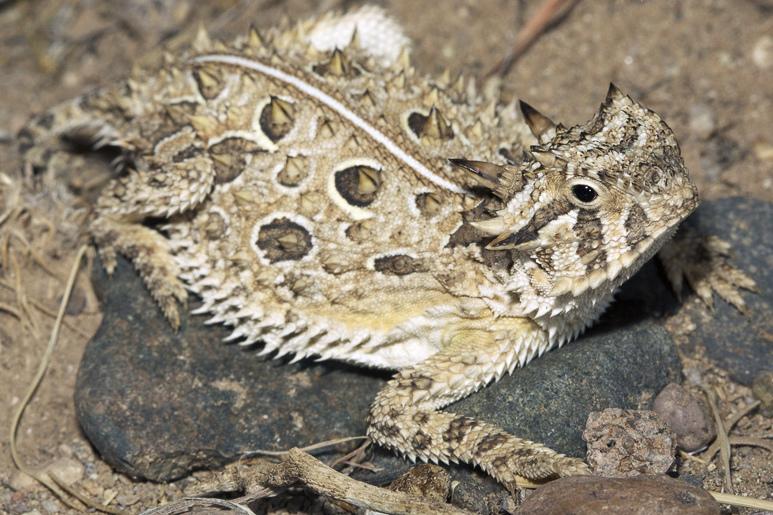 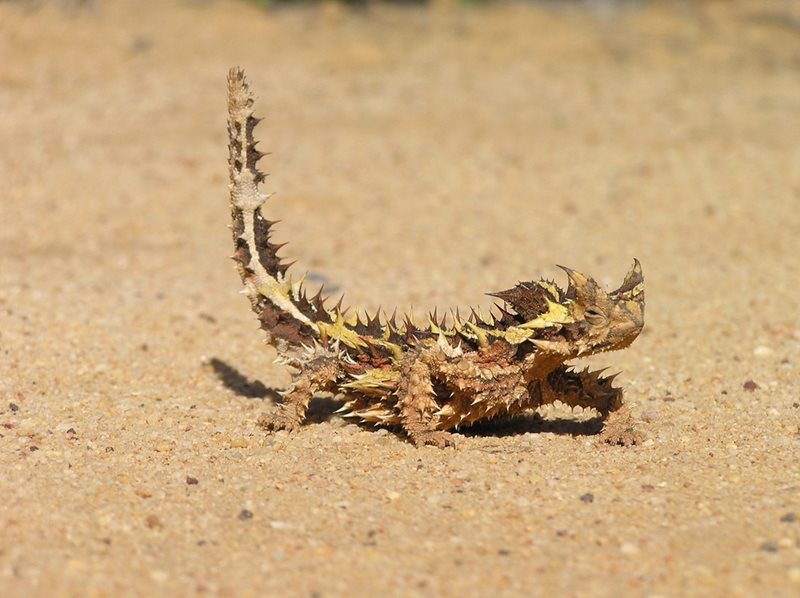 Example: "The conquering country required complete metanoia from those it ruled; they must believe in the ideals of the rulers, not just pay lip service."
0 Replies
2
Reply Sun 17 Apr, 2022 04:09 pm
Insouciant (adjective)
Someone who is very calm and doesn’t seem bothered by the concerns of daily life can be described as insouciant. This is a great positive word to use in a variety of situations.

Example: "The rain began to fall, but she turned her face up to it with the insouciant joy of someone who doesn't mind forgetting an umbrella."
0 Replies
1
Reply Mon 18 Apr, 2022 08:33 pm
Gerunds are words that are formed with verbs but act as nouns. They’re very easy to spot, since every gerund is a verb with ing tacked to its tail. There are no exceptions to this rule.

Like all things grammar, gerunds do take a tiny bit of detective work to spot. The problem here is that present participles also end with the letters ing. Besides being able to spot gerunds, you should be able to tell the difference between a gerund and a present participle.

Let’s go back to the definition of a gerund for a moment. Remember that gerunds are words that are formed with verbs but act as nouns. Present participles do not act as nouns. Instead, they act as modifiers or complete progressive verbs. To find gerunds in sentences, just look for a verb + ing that is used as a noun. It’s that simple.
Examples of Gerunds
As you read these examples of gerunds, notice the verbs they contain, and notice that every single one of them ends in ing. By the end of this quick lesson, you’ll have no problem recognizing gerunds when you see them.

Swimming in the ocean has been Sharon’s passion since she was five years old.
The ballerina taught us dancing.
Apologizing to me isn’t enough this time.
She is afraid of flying.
They are capable of doing hard work.