Word of the day.

That was a common expression around Houston thirty years ago.

I read it wrong. I read it as six of one half a dozen of the other because that's what my mind expected to read.


I thought so...just wanted to check.

0 Replies
1
Reply Fri 4 Feb, 2022 11:07 am
Speaking of word misunderstandings, thirty years ago I was a roofing contractor who did his own work. I wanted to keep tension from building with my help and tried to make the occasional joke. I also took to using the word adequate in inappropriate situations, considering it humorous to do so. I thought they got it until one day a man called me over to observe another's laying of a shingle. The other guy put down the shingle very precisely and he nailed it down properly. Still being funny, I said, "Adequate." I only understood by their angry reaction that my joke was only funny to me. I quickly altered my language.
0 Replies
1
Reply Fri 4 Feb, 2022 01:00 pm
I'm still trying to figure out what a meme is.

meme
1: an idea, behavior, style, or usage that spreads from one person to another in a culture

2: an amusing or interesting picture, video, etc., that is spread widely through the Internet
a funny picture of a cat that quickly became an Internet meme

The term meme (from the Greek mimema, meaning “imitated”) was introduced in 1976 by British evolutionary biologist Richard Dawkins in his work The Selfish Gene.

Mimema is the Greek term for "something imitated" which is derived from mimeisthai : 'to imitate'. (mimeisthai. Try to pronounce that.)


0 Replies
1
Reply Sat 5 Feb, 2022 12:57 pm
Most of my education comes from reading, not from school teachers. That can put me in some awkward situations. When I was a teen I mentioned to an older person that I wished to become a writer. In the course of the conversation I used the word 'suave.' I pronounced it, "swave." He didn't correct me or react, but I was embarrassed a few days later on discovering the mistake.
suave
/swäv/
Learn to pronounce
adjective
charming, confident, and elegant (typically used of a man).
"all the waiters were suave and deferential"
0 Replies
1
Reply Mon 7 Feb, 2022 09:14 am
Midbrain

"Neuroscientist Björn Merker has argued that the capacity for awareness in humans depends on structures in the midbrain alone."

"…the core of human consciousness is not our impressive neocortex, but our much more primitive midbrain. This simple structure synthesizes sensory data into a unified, egocentric point of view that lets us navigate our world. Insects, Barron and Klein now argue, have midbrain-like structures, including a “central complex,” that seem to allow bugs to similarly model themselves as they move through space."
https://mindmatters.ai/t/midbrain-and-

"Midbrain Pons Medulla oblongata (Sometimes, the diencephalon is also considered part of the brainstem.) Together, these three parts work to regulate various involuntary functions, such as breathing, heart rate, and blood pressure. Your brainstem also plays a critical role in sleep and consciousness." A type of wallaby and marsupial now limited to the extreme southwestern part of Australia. 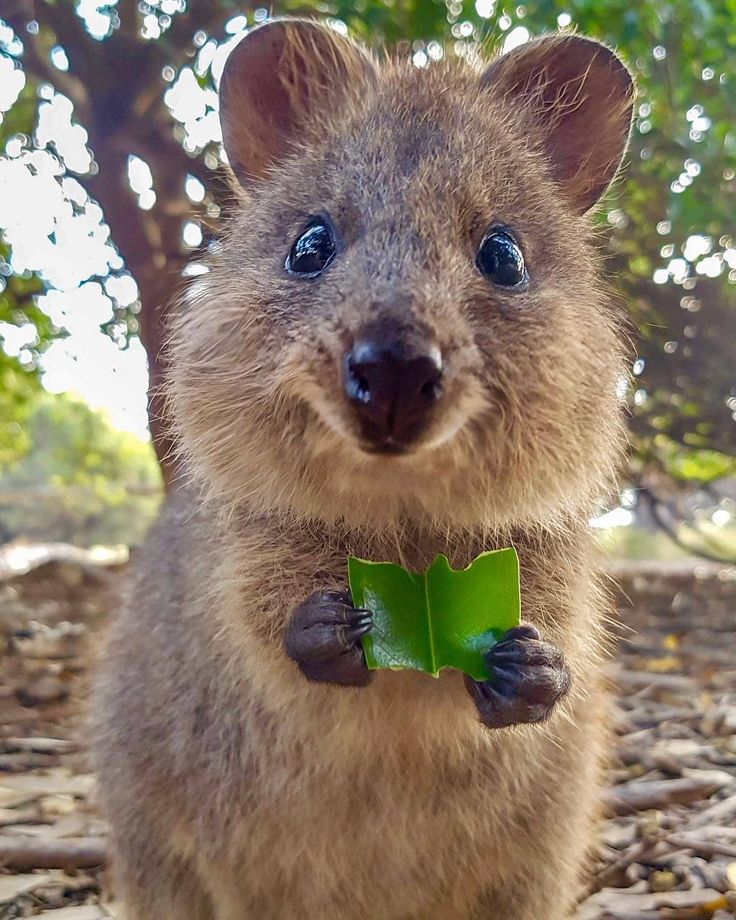 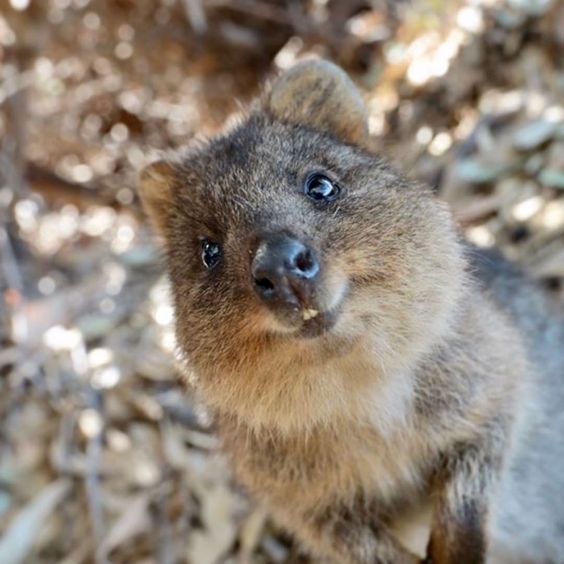 Ad hominem distracts from argument by attacking the person or persons making the argument.

Example: don't listen to Bill Clinton's advice on economic policy because he cheated on his wife (personal attack distracts from merits of suggestion).

mon·o·treme
/ˈmänəˌtrēm/
a primitive mammal that lays large yolky eggs and has a common opening for the urogenital and digestive systems. Monotremes are now restricted to Australia and New Guinea, and comprise the platypus and the echidnas. 0 Replies
1
Reply Thu 10 Feb, 2022 08:08 pm
Thelyphonida
From Wikipedia, the free encyclopedia
Thelyphonida is an arachnid order comprising invertebrates commonly known as whip scorpions or vinegaroons (also spelled vinegarroons and vinegarones). They are often called uropygids in the scientific community based on an alternative name for the order, Uropygi (which may then also include the order Schizomida). The name "whip scorpion" refers to their resemblance to true scorpions and possession of a whiplike tail, and "vinegaroon" refers to their ability when attacked to discharge an offensive, vinegar-smelling liquid, which contains acetic acid.
0 Replies
1
Reply Fri 11 Feb, 2022 09:30 am
Post hoc fallacy

A logical fallacy in which one event is said to be the cause of a later event simply because it occurred earlier.

Caught up in the romance of noble deeds and the pursuit of unreachable goals; idealistic without regard to practicality.