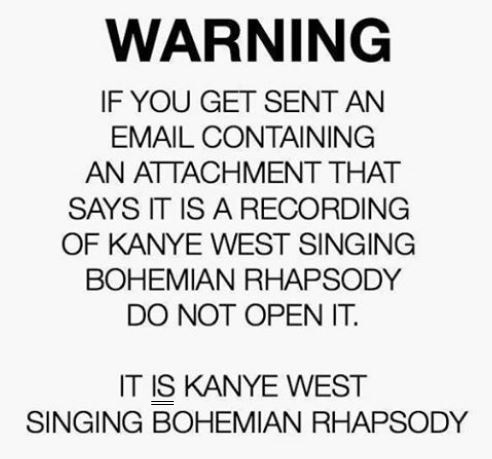 
0 Replies
1
Reply Wed 15 Jul, 2020 07:37 am
@edgarblythe,
I read an article where he had hundreds of operatives in Florida collecting signatures to get him on the ballot, then they got a call saying never mind. I think the deadline for getting on the ballot is today.
0 Replies
1
Reply Sun 19 Jul, 2020 08:36 am
He has not yet given up, I read this morning, and in fact has gotten on the ballot in two states.
0 Replies
2
Reply Mon 20 Jul, 2020 10:20 am
'Everybody that has a baby gets a million dollars,' Kanye West says at 1st campaign rally

West also said "marijuana should be free" at the South Carolina event.

If they are going to make marijuana legal (it's unpopular but I don't agree, I don't think users should be jailed but treated, pushers and dealers jailed) at least make it make a profit with taxes for schools (public) and what not.

The following is a democrat from South Carolina insight on Kayne's run.

Bre Maxwell, a Democratic operative in South Carolina, told ABC News that West's bid for president may ignite people like West, 43, who registered to vote for the first time earlier this month, to vote this election.

"He may not even take away from Joe Biden, but I think what Kanye will probably be able to do is ignite a voting bloc that probably wasn't going to vote for Joe Biden -- the young black millennial who doesn't care about politics or who's not involved in politics but they are involved with music."

But Maxwell said West's bid for president concerns her because she feels that the focus should be on rallying behind Biden, the presumptive Democratic nominee, and on supporting Democratic candidates lower down on the ballot.

"We need all the votes out of people we can get to support Joe Biden," Maxwell said. "We've got to get rid of Donald Trump and his administration. We've got to flip the Senate. We've got to keep the House, because that's the only way we're going to be able to make sure America is great."