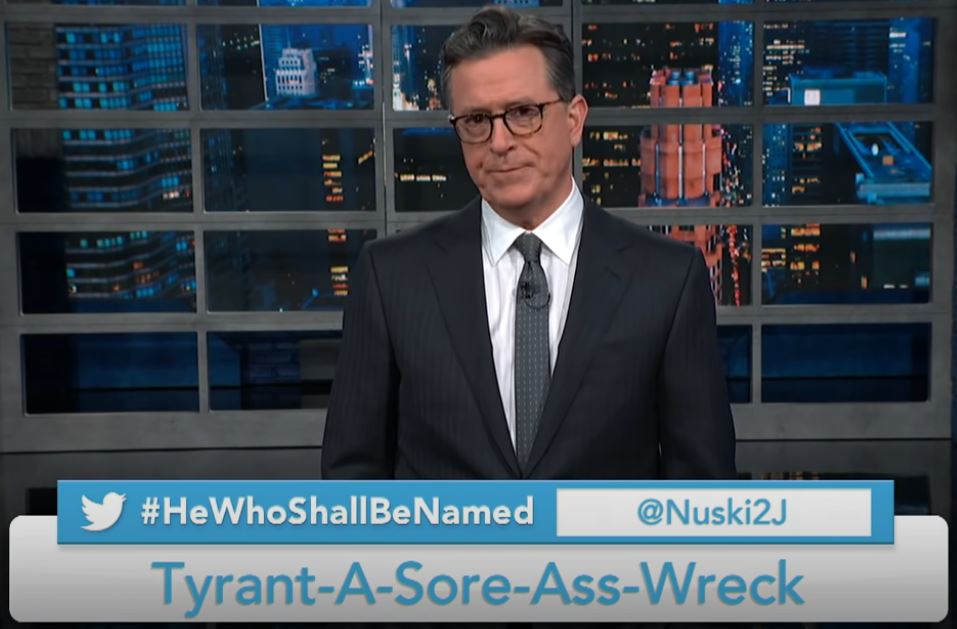 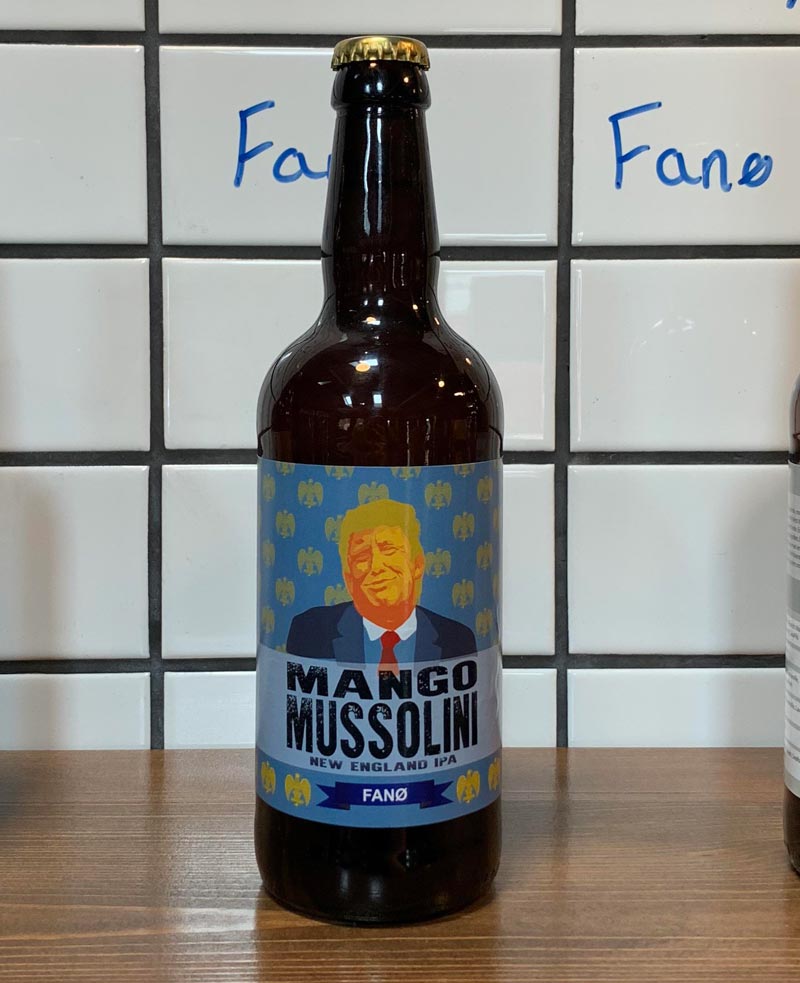 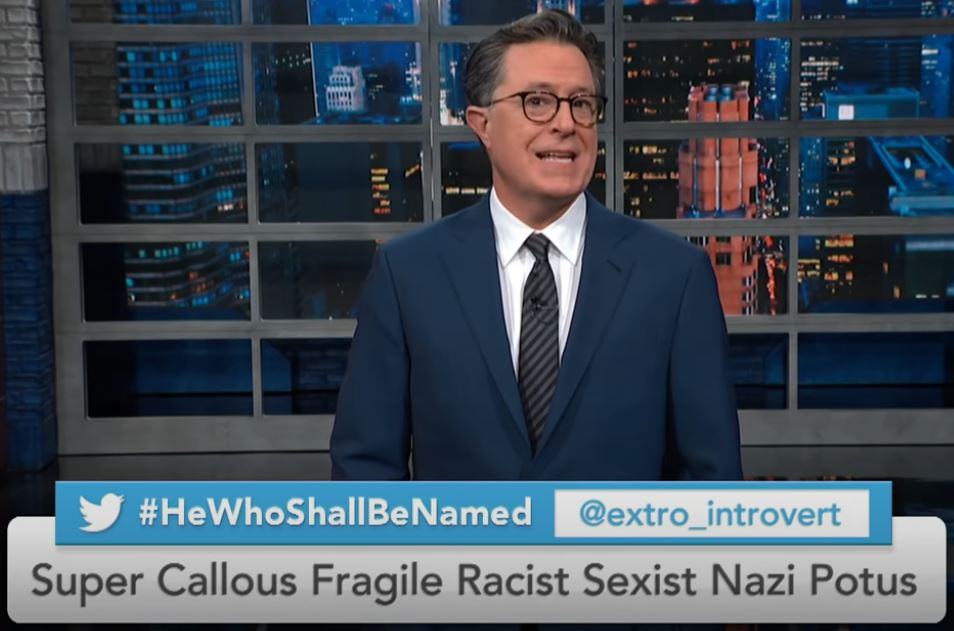 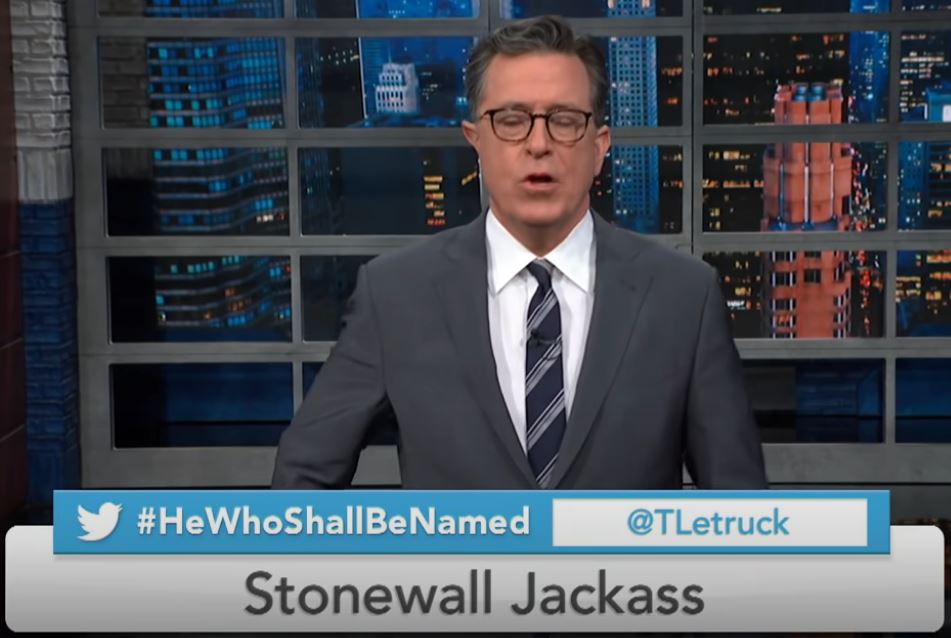 That tells u everything u need 2 know about the left..

(assuming you didn't already know about Roe v Wade and related issues..)
2 Replies
3
Reply Sat 5 Mar, 2022 05:05 pm
Creepy Monster - like those hiding under children's beds!
0 Replies
6
Reply Sat 5 Mar, 2022 10:34 pm
@2020cynical,
did you enjoy your fall down the rabbit hole?
what a crock of ****. counts, recounts, re-recounts, hand recounts, "SCOTUS decisions, 60 court cases. statements from legitimate election officials, both republican a nd democratic, and they ALL said biden won and trump lost., Try ;ovomg om reality, instead of your fantasy. and let's not forget the faiied attempt at palace coup trump fomented on 1/6. Try living in reality instead of your fantasy world Biden consistently has come up with sane, workable plans to actually make america great again, after trump's four years of failed attempts to do so. That is the reality
0 Replies
2
Reply Sun 6 Mar, 2022 11:22 am
Putti-putt's Pooty-Put
0 Replies
3
Reply Mon 7 Mar, 2022 02:59 pm
Li'l Puti Does anyone have suggestions of what dicknames to call Donald Trump?
0 Replies