Forums: Software, Streaming Video, Screenshots, Screen Capture, Screencapture
Email this Topic • Print this Page
Reply Tue 22 Oct, 2019 07:03 pm
It appears that video on Hulu, Amazon Prime, and Netflix have some kind of antiscreen capture tech to keep frames of video from being screencaptured.

Not talking about trying to capture video but just screen shots.

Any good options to get around whatever protection forced on us? Memes are needed for posting to this great social media world.
Type: Question • Score: 2 • Views: 7,225 • Replies: 11
No top replies
0
Reply Tue 22 Oct, 2019 07:21 pm
Are you playing these shows on a computer?

Which is weird because I can't seem to replicate the CTRL + PrintScreen button = screen capture since getting it prior to posting this.
0 Replies
1
Reply Tue 22 Oct, 2019 07:30 pm
Can the videos be played in VLC media player (which has an image capture function)?

Are they played in a web browser?
1 Reply
1
Reply Tue 22 Oct, 2019 07:34 pm
@oralloy,
Of course it's in a web browser. Can you run a streaming service through VLC media player? I'm sure they have stronger DRM to protect their video streams from being used there than with the screen capture protection.
1 Reply
1
Reply Tue 22 Oct, 2019 07:44 pm
@tsarstepan,
tsarstepan wrote:

Of course it's in a web browser.

I presume that other browsers have similar add-ons, but I'm not familiar with them.

Can you run a streaming service through VLC media player?

I wonder if there are DRM's/streaming protections depending on the program being streamed. 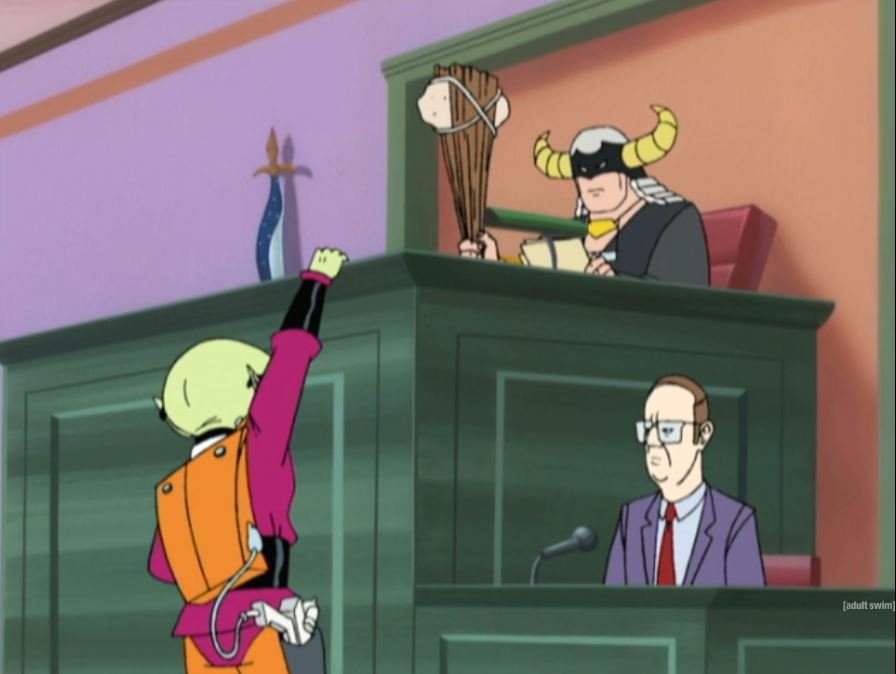 quality will be crappy, but better than nothing...


Just following up on this. The reason I generally screen capture some series or film is to upload the image to its respective IMDb page (generally for the purposes of a related IMDb Poll suggestion). Poor quality/poorly framed images will be rejected and not allowed in their respective IMDb image galleries and rightfully so.
0 Replies