How Christianity is the ULTIMATE source for nightmares (waking and otherwise). 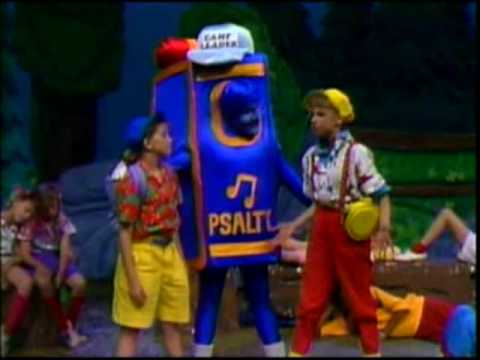 (nothing against Christians if they are able to be accepting and happy of and for other Christians from other denominations and decent people whatever their chosen beliefs may be)
2 Replies
1
Reply Wed 17 Jul, 2019 12:08 pm
@Sturgis,
It's from the Youtube Channel of Brad Jones AKA the Cinemasnob. He's a film and television reviewer and ... well mostly lambaster of really bad television and movies.

This one is relatively personal because the school which he attended while growing up used the book series related to this video series (though he admits to not knowing there was a video series only until recently).

You should know me by now and my tendency enjoy other people riffing on really bad movies and such (regardless of the medium of message delivery).
0 Replies
2
Reply Wed 17 Jul, 2019 12:33 pm
@Sturgis,
Quote:

I agree. All my siblings are christians, and believe overall that they are good people. I just could not handle the contradictions in the Bible, and rationalize the do's and don't's. I married a buddhist, and my mother never smiled at our wedding, but I've had a pretty good life thus far, and I'm now 84 years old. We make our own choices in life, or try to.
0 Replies