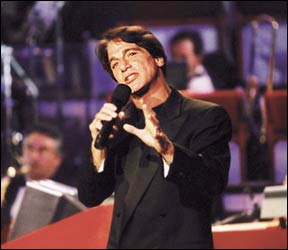 Inspired my sex move called "Who's the Boss?"

"Different Strokes" inspired this self-pleasuring technique of mine in which I...

Speaking of "white," let's not forget Tony's involvement in the underworld of white supremacy.

Speaking of "white," let's not forget Tony's involvement in the underworld of white supremacy.

I heard he was more into ecru supremacy, if you know what I mean....

The biege group, I hear is partial to drinking "black and tans" if you know what I mean.

and i think you do...
0 Replies
1
Reply Thu 11 Nov, 2004 12:14 pm
Yes, seed. I partake of 'Black and Tans'. Guiness and Bass ale is my choice...but I had nothing to do with Danza's demise.
0 Replies
1
Reply Thu 11 Nov, 2004 12:22 pm
panzade clearly makes subtle reference to Mr. Patrick O'Danshea, Irish rebel, and grandfather of Tony, who changed his name from Seamus O'Danshea for show business reasons. Old Patrick was one of the twelve killed by Britain's notorious 'Black and Tans' at the infamous football match in Croke Park, Dublin, November, 1920. His last words to his wife were "Let our grandson grow up Italian...at least he'll still be a Catholic...."
0 Replies