Forums: Science, Environmental, Environment, Climate Change, Climate
Email this Topic • Print this Page
-1
Reply Sun 18 Dec, 2016 02:54 pm
@cicerone imposter,
Like I said, make whatever changes / improvements you want in your life, but DO NOT force others to agree with you, or do as you have done.

My new place is ideally suited for wind & solar, the hardware is becoming more affordable, and if the government would butt out, and let the free market do it's thing - the hardware will become very affordable.

People are funny about being green though. For example, a person who drives an electric car thinks they are helping the environment but they neglect to realize where that electricity came from. The US produces a majority of its electrical power from coal plants. These are the most heavily polluting industries. So no they are not green at all. All they did was shift pollution type. Instead of fissile fuel from gas emittions they switched to carbon burning which is worse. Not only that but coal plants release mercury into the environment which poisons fish and anything eating those fish.


I would say so much "funny" about being green, as willfully ignorant.

Me for instance. I did a year ago buy a hybrid, a Prius. I am aware of the mining of the nickel, etc. However, I factored in that I keep my cars around 3 times longer than the average person. In fact, this might actually be the last car I ever buy. I looked out long term in this purchase. That, factored in the the small amount of gas I'm using, and personal savings, caused me to decide this was the best choice for me, and the planet. I also balanced this in with the fact that I have no intention in the foreseeable future of getting a new cell phone, which is also damaging in it's production, of ever getting an ipad, or any other purcahses of that type, and added that into the equation. I tend to walk pretty lightly on the planet.

A lot of people simply don't think about a lot of stuff, as far as their impact.

For instance, a few years ago my city banned single use plastic bags. That's great. However, so many people lost their minds running around making sure they had complete matching sets of cloth bags, which retailers were selling at a pretty penny. Me? I'm still using the ones (and will be for many years) the free ones they were giving away everywhere in the months before the start of the ban...including one I got for getting my colonoscopy. I have enough of them, and no more. Sure they were manufactured as well, but at a significantly less environmental impact than ones produced so one could appear stylish when buying cottage cheese.

An "environmental friendly" bamboo and rice husk casket for a goldfish, bird, other pet.

God forbid the pet decompose naturally underground and feed a multitude of other life forms. Let's gear up production and use whatever machines, fuels, materials, that somehow aren't discussed in their marketing.

I saw this at the store, and my jaw dropped. A young couple were walking by, and I laughingly showed it to them. The woman looked at me, and then looked up in the most puzzled way..."But it says environmentally friendly"

A. Find a way to put electrons in a box and move them from one place to another.

B. Discover a way to make batteries without lead or carbon.

C. Admit defeat in Hydrogen fuel adaption and work on controlling the 17,970 tons of spent Nuclear fuel rods in America -and pray nothing goes wrong in the meantime.

Just because something looks cute on a power point slide will not make produce anything usable. 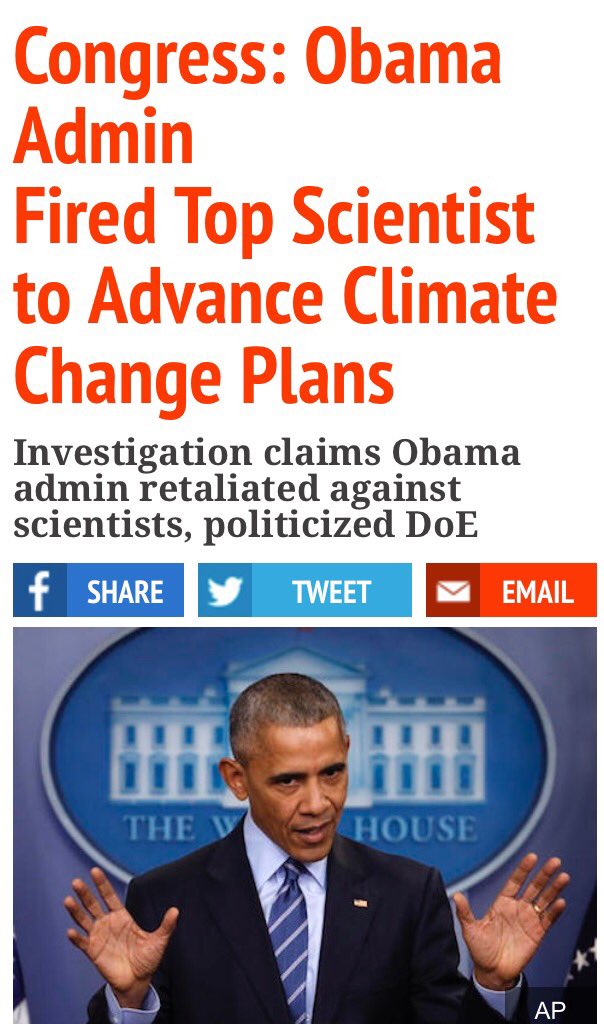 1 Reply
3
Reply Thu 22 Dec, 2016 12:49 pm
@Frugal1,
the maximum amount of moisture in the atmosphere increases exponentially with temperature , or for you non-opposible thumb types, the warmer the atmosphere, the more moisture the air can hold and thus, the more potential for precipitation.Snow is what? precipitation!
'Jever hear the term "its too cold to snow"?

Notice how we seem to be getting these heavier snowfalls in the snow-belts and areas that receive little snow are now getting some?
Its because of the additional moisture in the air brought about by what? Warmer temperatures.
2 Replies
-2
Reply Thu 22 Dec, 2016 01:02 pm
@farmerman,
Dry air = less precipitation
Moist air = more precipitation
The temperature determines what form the precipitation appears as.
Liquid, frozen, or a mixture.

1 Reply
1
Reply Thu 22 Dec, 2016 01:28 pm
@farmerman,
How about this?
https://nsidc.org/cryosphere/snow/science/formation.html
1 Reply
-1
Reply Thu 22 Dec, 2016 03:28 pm
Lawrence Solomon: Proof that a new ice age has already started is stronger than ever, and we couldn’t be less prepared
1 Reply
4
Reply Thu 22 Dec, 2016 03:42 pm
@Frugal1,
Until earlier this year I too was a "humans arent measurably affecting the warming climate" scientist. I now believe the data is much too convincing in favor . Solomon has been a "cherry picking quote miner" for a lot of his writing.

I think Ive explained it pretty clearly. If youre unable to understand or wish to take it on your clueless worldview, be my guest.


There is no proof humans are measurably affecting the climate.

Heres a series from SCience Skeptic


1 Reply
-1
Reply Thu 22 Dec, 2016 04:08 pm
@farmerman,
There is nothing that supports anyone's claim that human activity causes changes in the climate.
2 Replies
3
Reply Thu 22 Dec, 2016 05:28 pm
@Frugal1,
I once thought the same. However, the amount of circumstantial evidence is as strong as for any working hypothesis and its approaching theory status.

Almost all scientific evidence is circumstantial, however Climate is showing us its changes in several recent genertions.
0 Replies
1
Reply Thu 22 Dec, 2016 06:31 pm
I'm sure there is an element of human contribution to climate change. I don't know how much.

But if it is a significant problem:
More babies and Chinese & Indian poor people wanting a taste of the good life are the biggest contributors to the problem in the future.

More babies and Chinese & Indian poor people wanting a taste of the good life are the biggest contributors to the problem in the future.

Overpopulation is a real global threat.

Overpopulating in your own country with your own people is one thing, but allowing your problem to freely spill into another country is tantamount to an invasion of another country.

There is nothing that supports anyone's claim that human activity causes changes in the climate.

Look, Frug. I'm no scientist but even I can understand this much.

1) Carbon dioxide resists the transmission of infrared radiation. It reflects heat. This can be demonstrated in a laboratory.

2) The suns radiation consists of a wide range of wavelengths. The light (visible and invisible) pass through the atmosphere and hit the ground. When the radiation hits the ground it is converted to heat. This heat then radiates upward into the atmosphere. If the atmosphere reflects the heat, the heat will be trapped near the ground. (that's why cloudy nights are warmer than clear nights).

3) The amount (expressed as a percentage) of carbon dioxide in our atmosphere has been slowly increasing ever since the end of the last ice age, very slowly. About 150 years ago the increase has sped up dramatically. This has been demonstrated by analyzing samples of atmosphere trapped as bubbles in glacier ice from various points in history and pre history.

Now think about what has been happening in the world over the past 150 years. deforestation and rapid increases in the amounts of fossil fuels being burned.
And if you want more evidence of climate change, just look at what the insurance companies are doing regarding properties near any coast or large body of water.
I think even you can put two and two together and get four, despite your Uncle Donny telling you it's only three.
1 Reply
-1
Reply Thu 22 Dec, 2016 11:22 pm
@TomTomBinks,
I'm not buying this climate fraud, and I stand by my comment.