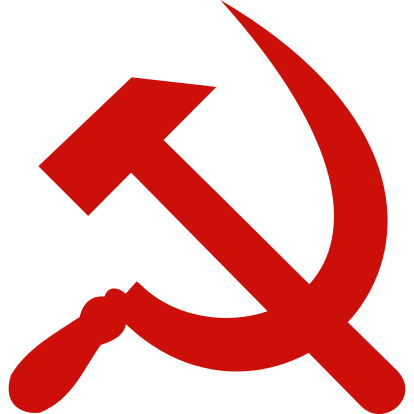 Cheatin' Chocolate in a Bigotry Wall Waffle Cone
1 Reply
4
Reply Sun 25 Mar, 2018 10:41 am
@Region Philbis,
The You're fired Mocha Mess
Deriving its flavor from fire-roasted coffee and cocoa beans. Some Russian vodka is poured on top and lit on fire and the white vanilla power structure underneath starts to melt and lose its cohesiveness, thus the Mess that ensues. 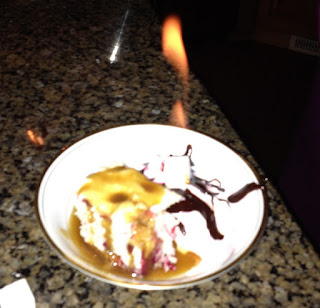