Forums: Relationships, Advice, Shy
Email this Topic • Print this Page
Reply Thu 21 Jul, 2016 11:48 am
Hi everyone, this is my first post. I work with a shy guy. I have worked with him for 4 months. He is very quiet in general! I have had a lot of eye contact with him and he has brushes his hand against mine, stood close behind me,etc. Another co worker who is his friend has asked me if I am single and commented on the eye contact. He is friendly one to one with me and we get along well when we talk.

I though it seemed like we could get on well with each other. Now, however, I am not sure he ever liked me. He is hard to read but he seems to have developed a close friendship with my married good friend. He is always talking to her and telling her about his life, etc. He has asked her about me in passing, how long have we known each other, etc. When out at dinner the other night he seemed to talk to her a lot so I talked to other people as they seemed so close.

This is what confuses me. He seems to talk to her and like her more but she is married and quite a bit younger than him - 24 which he said would be too young whereas I am his age - in our early 30s.

Its all very confusing and i'm not sure how to approach him. I'm not sure If he likes my friend (it won't lead anywhere) or me? I obviously do not want to waste my time. I am just really confused by his mixed messages.

Any thoughts. Shy guys out there?
Type: Question • Score: 4 • Views: 898 • Replies: 5
No top replies
1
Reply Thu 21 Jul, 2016 03:50 pm
You have had no "messages", mixed or otherwise, except in your imagination. Until he comes up to you and asks for a date, this is all embarrassingly hypothetical. Unless you have no dignity or self respect, do not wait around for this guy to do something.

If you think there's something more going on between YOU TWO then make a move. Ask him for coffee, lunch or something.

If he is not interested then you will find out.
1 Reply
1
Reply Thu 21 Jul, 2016 04:08 pm
@PUNKEY,
On the other hand, romances at work can result in poor situations, can be stupid in the first place. Not always, but caution can be smart.
0 Replies
1
Reply Thu 21 Jul, 2016 08:05 pm
Yeah, it's never happened that someone is too shy to talk to someone they are attracted to, and opt to try to get closer via a friend of said party. 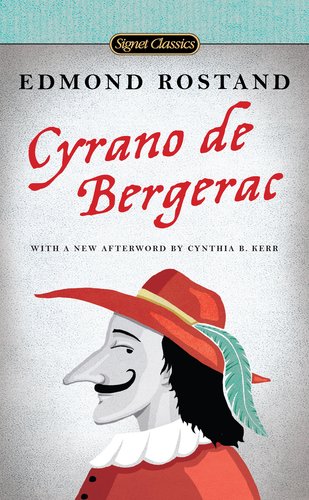 It's difficutlt to be the guy always having to read the womans cues, muster up the courage to do the asking, etc. etc.

A good cry on the train - Discussion by Joe Nation
She still loves me but is marrying someone else.:'( - Question by bernsky
My husband doesn't want to get rid of his woman friend - Discussion by sanderml
Wife not trusting, and wants all my passwords - Question by Pvtp
Why is he on this site? Am i over reacting? - Question by Mwonders16
I want to run away. I can't do this anymore. Help? - Question by unknownpersonuser
Please help, should I call CPS?? - Question by butterflyring
stuck in a tough position with this girl and no idea what to do - Question by mhen1111
Should I date a homeless girl? - Question by singlesucks13
I Don't Know What To Do or Think Anymore - Question by RunningInPlace
First time sex, some really quick questions - Question by van1van
Copyright © 2021 MadLab, LLC :: Terms of Service :: Privacy Policy :: Page generated in 0.06 seconds on 10/21/2021 at 02:53:56
▲ ▼