Can someone help me understand this sentence

Forums: English, Grammar, Hemingway, Esl, Punctuation
Email this Topic • Print this Page
Reply Tue 19 Jul, 2016 01:35 pm
I don't know why my brain is shutting down on this sentence but it is. Maybe I was just raise in a bad neighborhood with bad schools or never had the initiative to understand commas better but I need help. 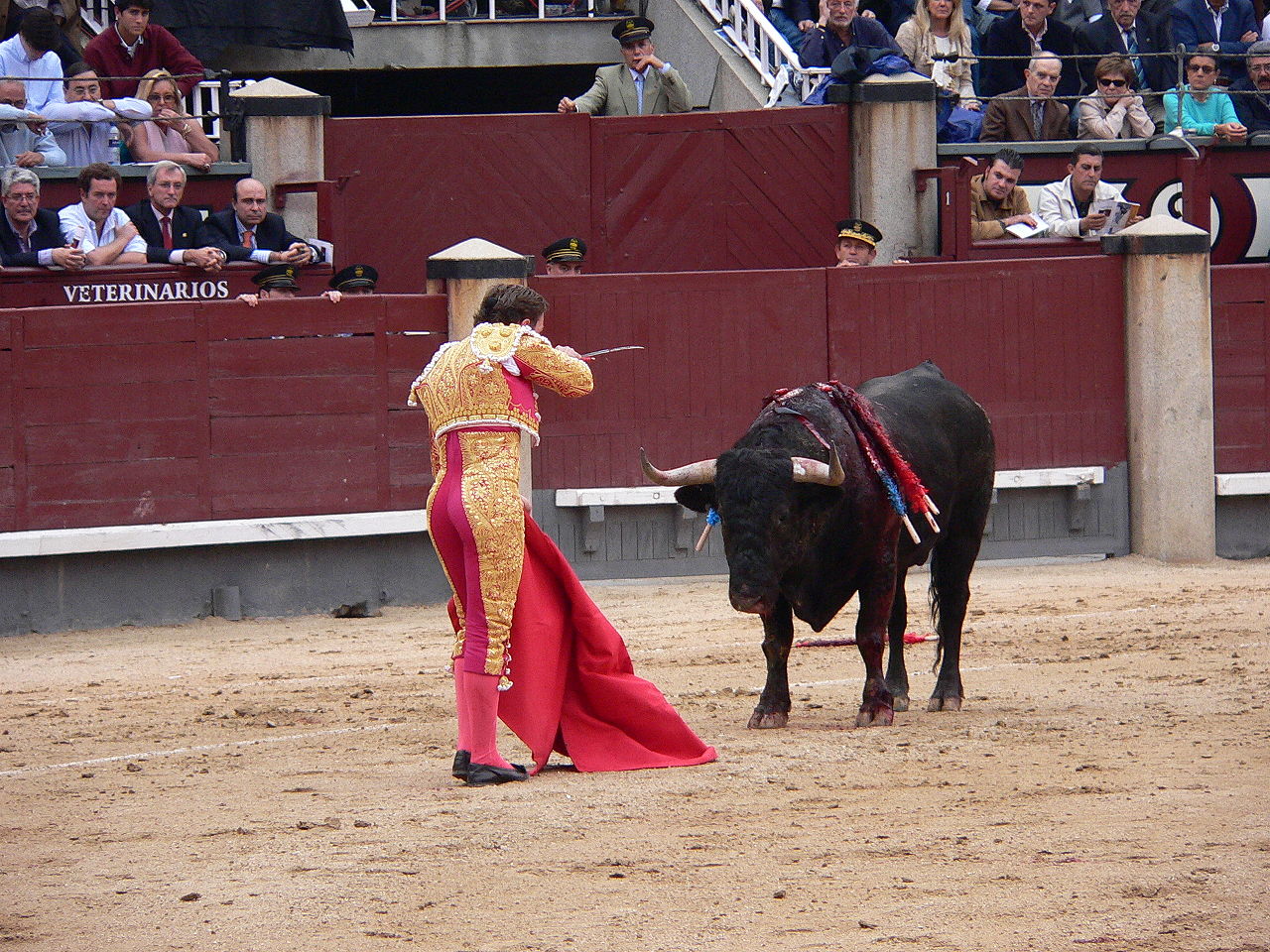 The sentence is about ceremonial/ritual actions performed by a matador.