Please keep responses unbiased and sensible. To give some context, here is a link which gives five legitimate reasons why feminists are maybe worse:

I'm on the fence, but I'm sloping more towards feminists. 😁 I mean given the power...what could they be capable of?! 😕 Thankfully, we live in a demographic society which would never allow feminists any real say as they are dangerous, both men and women want to see the end to this corrupt group, woohoo!! 👍
Type: Discussion • Score: 0 • Views: 4,371 • Replies: 12
4
Reply Sat 18 Apr, 2015 10:57 pm
@DaVoice,
Quote:

Thankfully, we live in a demographic society which would never allow feminists any real say as they are dangerous, both men and women want to see the end to this corrupt group

1 Reply
1
Reply Sat 18 Apr, 2015 11:15 pm
@Butrflynet,
Hmmm...it is more aimed at the feminists as I'm trying to ascertain as to why they are so nazi like and I didn't want biased responses with no substance. As I'm neither a nazi or feminist, I'm sort of exempt as I'm neutral and dislike both groups. I'll also take your lack of response as an indication that you, in fact, cannot defend your group.

I'd rather not waste my time.

If you are interested, you are welcome to read the 12 years of topics on the subject here on the forums.

Defend them against what, your "unbiased neutral position?"

the feminists as I'm trying to ascertain as to why they are so nazi like..

So feminists are extreme nationalists, extreme right wings, try to expand their home country and conquer other countries, kill millions of those who disagree with them?
1 Reply
0
Reply Sun 19 Apr, 2015 04:39 am
@Butrflynet,
You say that, but the fact you've responded twice already tells me you ARE willing to "waste your time".

And no love...unfortunately you're incorrect (again!). I've put forward a proposal in the original question that I I'm undecided on whether feminists are worse than nazis, how is that biased? 😝 Think about it...if you're comparing two, extreme, evil groups then I'm obviously going to say things to kick off and stimulate the debate. Based on history, it's an accepted truth that nazis were of course evil, no evidence needs to be brought forward as they're no longer around in the here and now.

Let's say for example that you're a Jew in the Second World War. An analogy would be like saying "who do you think is worse...Hitler or Vlad the Impaler? I'm sort of in the fence because Hitler is killing people too, he's crazy!".
Nazi's (your response) response - "how can you possibly say this?!! You've already given your biased view point! Oh, now you're sorry...!", and...the rest is history...can you see now darling? Or are you still busy dodging the real issues because of the chip on your shoulder?! LMAO! 😭 X
0 Replies
0
Reply Sun 19 Apr, 2015 04:44 am
@Walter Hinteler,
Not quite...but to say a shark is not dangerous because it doesn't run after you on a field like a lion is not to say that the shark isn't dangerous. I guess rapists aren't evil either then? 😩
1 Reply
3
Reply Sun 19 Apr, 2015 11:10 am
@DaVoice,
DaVoice wrote:

I guess rapists aren't evil either then? 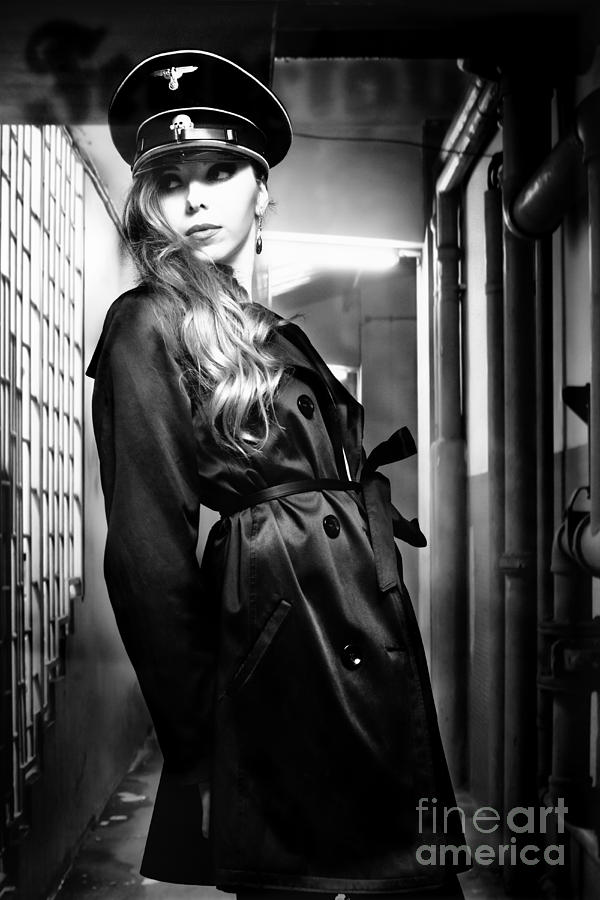 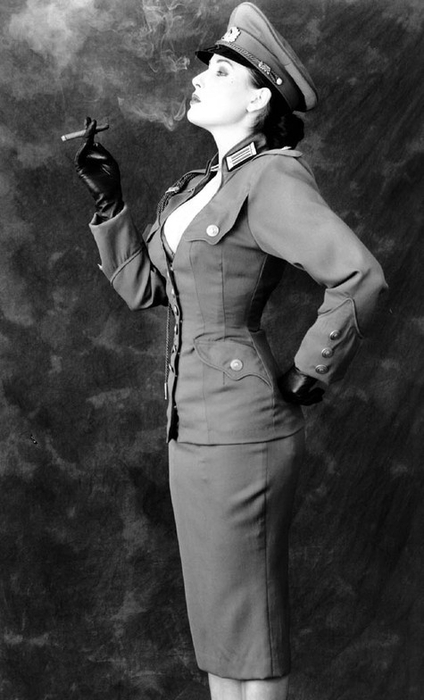