Which Fake Olive Oil Do You Buy?

Forums: Health, Advertisement, Olive Oil
Email this Topic • Print this Page
1
Reply Mon 2 Mar, 2015 01:38 am
@roger,
It reminds me of a time when I got my head bitten off on A2K, when I mentioned an article I'd read regarding the dangers of cooking with olive oil.
Since then I've seen several other bits and pieces that say the same thing.

Extra Virgin Olive oil seems to have a low smoking point, and should not be used for frying etc., for health reasons. Other oils with higher smoking points should be used.

I think it is more generally accepted now, but back then I was definitely not flavour of the month for mentioning it.

If you love bacon sandwiches, look the other way.....


Not me, of course.
0 Replies
2
Reply Mon 2 Mar, 2015 02:09 am
@Lordyaswas,
Mr Stillwater recommended sunflower (NOT safflower) oil for cooking. I've been using it ever since. 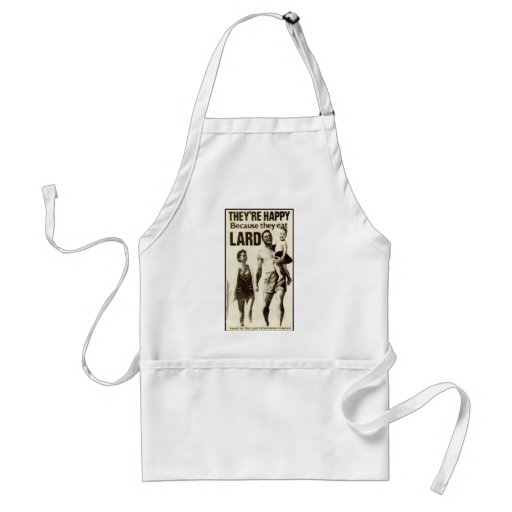 It was a joke, Walt.


I know. But since I was interested by those response about the general origin of our (olive) oils ...
0 Replies
1
Reply Mon 2 Mar, 2015 06:36 am
@edgarblythe,
The real Belgian "French fries" are done with suet.

You get lard here at the butcher's. (And a couple of 'factory manufactured' varieties in any supermarket.)
0 Replies
1
Reply Mon 2 Mar, 2015 07:03 am
been buying Kirkland brand for a few years now, funny one of the varieties they carry is a blend, olive, canola and grape seed, very nice, but they don't always have it, so i usually just buy the organic
0 Replies
1
Reply Mon 2 Mar, 2015 12:46 pm
@Lordyaswas,
Lordyaswas wrote:

It reminds me of a time when I got my head bitten off on A2K, when I mentioned an article I'd read regarding the dangers of cooking with olive oil.


I was recently slightly tsk tsked here for saying I didn't cook with olive oil.