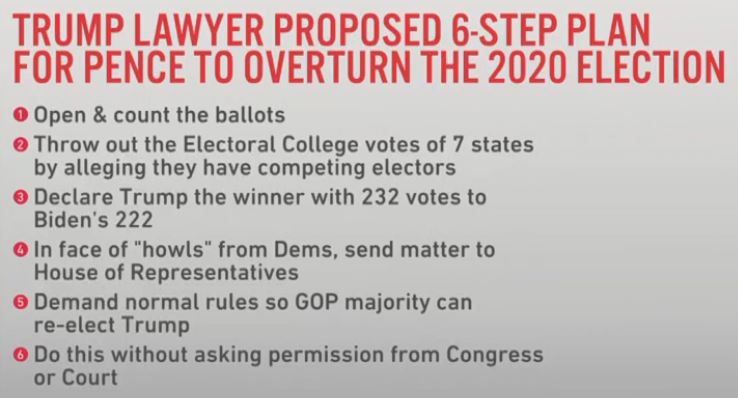 love how they found even more folks actually voted for Biden...

Comment:
This could all be reversed and say, we Democrats strongly objected to all of Trump's seditious activities and acts of treason, we tried to impeach him and we are currently investigating his many crimes and this is why we are the true patriots...
0 Replies
2
Reply Fri 24 Sep, 2021 02:18 pm
Biden Thanks Arizona G.O.P. for Letting Him Relive Greatest Victory of His Life
The President added that he was indebted to Arizona Republicans for “giving me a lift when I needed it most.”
By Andy Borowitz 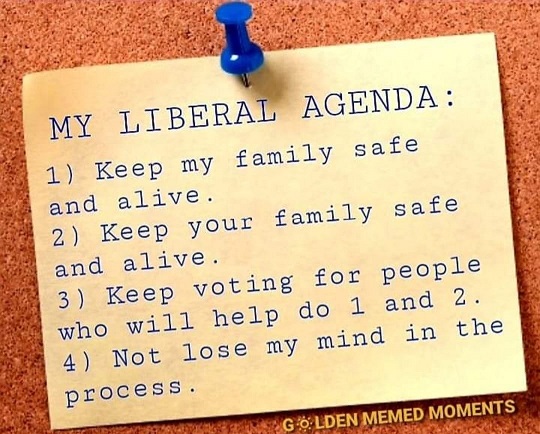 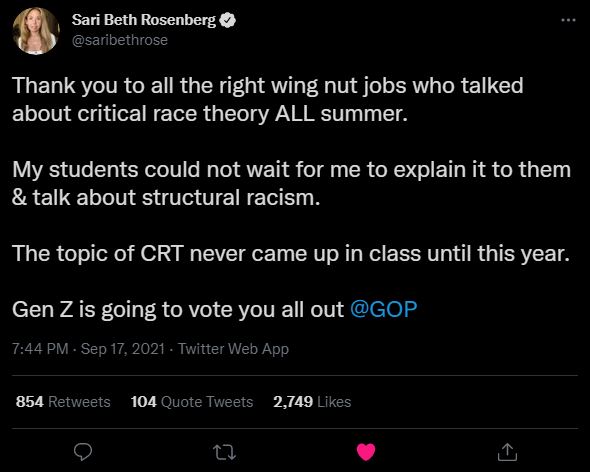 His duties included steering a pro-Trump super PAC until Wednesday, when a Trump spokesperson
tweeted after the publication of this article that "Trump World" had severed its association with
Lewandowski... 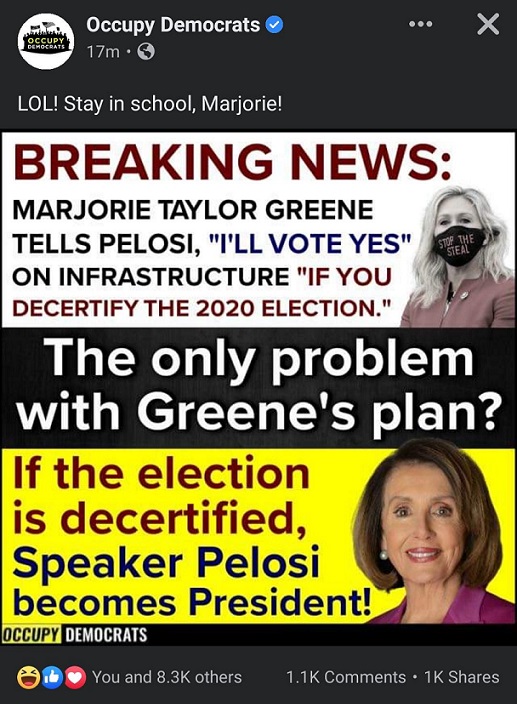 1 Reply
2
Reply Sat 2 Oct, 2021 06:31 pm
Florida’s Per Capita Covid Death Rate Is 50x Australia’s
https://www.youtube.com/watch?v=i1GmUu3c28Y
0 Replies
2
Reply Tue 5 Oct, 2021 04:06 pm
Trump Claims He Fell Off Forbes’s Richest List Because They Failed to Count Rubles
“Let’s say someone has been receiving payments of billions of rubles for four years, and they’re buried in a vault under the Kremlin,” the former President said.
By Andy Borowitz

If the election is decertified, Speaker Pelosi becomes a private citizen with no powers whatsoever.

If the election is decertified, the Senate president pro tem becomes our new president.

A third of US senators would also be out with the decertification, and state governors would choose their replacements. It's hard to predict which party would control the majority in the Senate when the dust settled, so who knows if the president pro tem would be a Democrat or a Republican.

Whoever it ends up being would surely have more legitimacy than Traitor Joe has however.
1 Reply
2
Reply Wed 6 Oct, 2021 09:36 pm
‘Simply to prove a point’: Manager says he fired all of his vaccinated employees in viral TikTok
https://www.dailydot.com/irl/manager-claims-to-fire-vaccinated-employees-tiktok/
0 Replies
4
Reply Wed 6 Oct, 2021 09:38 pm
@oralloy,
One would have to prove that all elections were fraudulent for your scenario to ever even come close to materializing.

Your idiot ex-president can't even prove any single election was fraudulent.

You are so smart your an idiot!
1 Reply