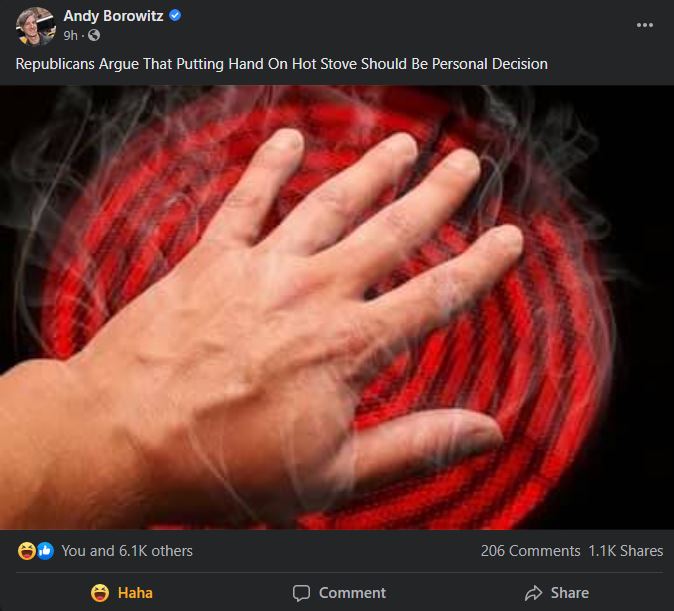 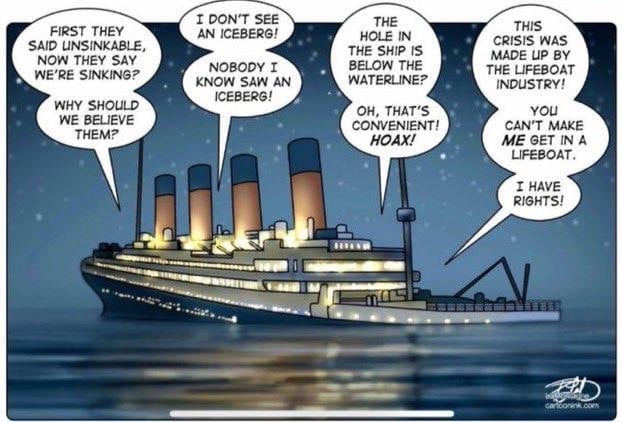 1 Reply
2
Reply Sat 24 Jul, 2021 03:18 pm
@Region Philbis,
Get into a lifeboat and we play into the fascists hands and next thing we have socialism!!! Better to sink than be a socialist!

Lifeboats are a clever ruse of socialized medicine!

0 Replies
1
Reply Wed 28 Jul, 2021 11:02 am
The despicable Trump republican party is the conspiracy that the late Bill Cooper warned us about.

The republicans are warning us about "the big lie" while undermining our government and attempting a seditious overthrow of our duly elected lawmakers, to bring back slavery of even poor people white people too. Kill off the old and any one deemed "undesirable" by their fascist dictator Trump.

The republican party has stepped into the void left by Bill Cooper masquerading as "the truth behind the lie", when they are in actuality, themselves, the big lie.

Bill warned us about extraterrestrial life though I am not sure republicans qualify as a "life" form. They are more like a virus or parasite, like toenail fungus or a brain tumor, that feeds off the life of others.

Bill Cooper would have no part of this greedy, evil republican party of today. 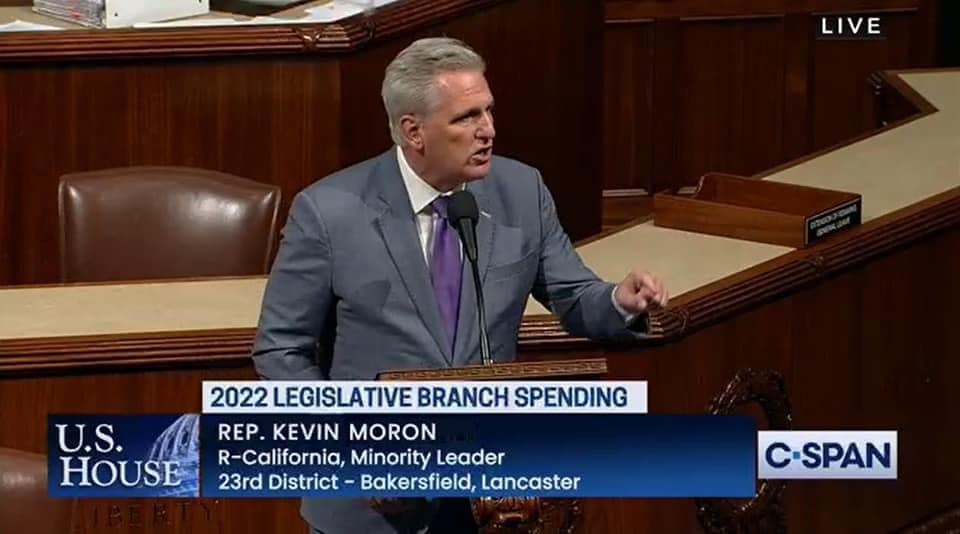