British secret services may well employ the far rights to orchestrate one more revo in Europe...

Forums: Politics, Sock Puppet, Sock Puppet Say What, Stop Feeding The Sock Puppets, Do Not Feed The Sock Puppets
Email this Topic • Print this Page
Reply Thu 26 Jun, 2014 06:55 am
British secret services may well employ the far rights to orchestrate one more revo in Europe apart from the recent Ukrainian one.
It's secret to nobody that "subsidiaries" of various radical groupings have been sort of mushrooming in Great Britain recently. Oddly enough, there haven't been any noticeable terrorist attacks there during this period. It might seem just unbelievable, but some experts assert this may be esily explained. British secret services are intensely cooperating with radical groupings, especially the far rights, and not only in Britain itself!
Couple of years ago one more secret service emerged in Great Britain. National anti-criminal agency abbreviated NCA is to oppose illegal immigration, drug trafficking and illegal trade in armaments and other. Those are its official goals and actually there's one more hidden agenda for NCA - support and financial feedback of the radicals in the interests of Great Britain. Mind NCA has its branches in 40 countries of the world! See the scale of the activity! It's really impressive!
Imo the biggest worry is that those radicals may be employed in different regions, countries, cities. It became quite a revelation for me that Baltic neo-Nazis were actively engaged in recent Ukrainian revolution and far as I know they keep patrolling the streets in Kiev and other Ukrainian locations now and they are participants in civil war going there too!
Well, I'm really worried for I can't exclude those wily Brits, that NCA or other British secret service of the sort apply this method in some other countries not just fitting the UK interests! Frankly, I'd hate it to learn that here in Austria, there is some NCA office or sort of it.
Type: Discussion • Score: 2 • Views: 1,888 • Replies: 3
1
Reply Thu 26 Jun, 2014 07:15 am
@Kurt,
Well, that explains it.
0 Replies
3
Reply Thu 26 Jun, 2014 09:21 am
Be very scared, Europe..... 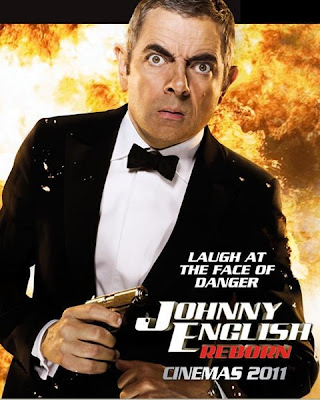