70th Anniversary of the D-Day Invasion

Forums: History, World War 2, D-Day
Email this Topic • Print this Page
Reply Fri 6 Jun, 2014 02:39 am
Seventy years ago today, Canadian, British, French and American troops landed on the Normandy coast of France, to launch the beginning of the end of the occupation of western Europe. Of course, Field Marshall Alexander's forces had taken Rome two days earlier, and the Russians were fighting continuously in eastern Europe. Australian, Dutch, British and American forces fought the Japanese in the Pacific.

But D-Day has a special symbolic place in the history of the western alliance. For the British and Canadians, it was a return to France to confront the old enemy and defeat him. For the Americans, it was the implementation of their strategic policy to confront the enemy directly, to take the battle to the enemy and to overwhelm him. For the French, of course, they were going home.

Here is the BBC's story of the commemoration. I'll post a couple of pictures from that article: 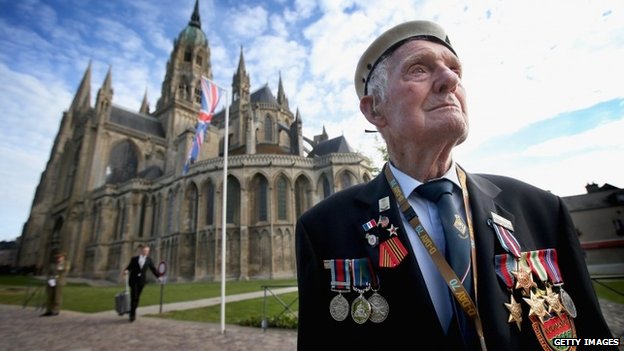 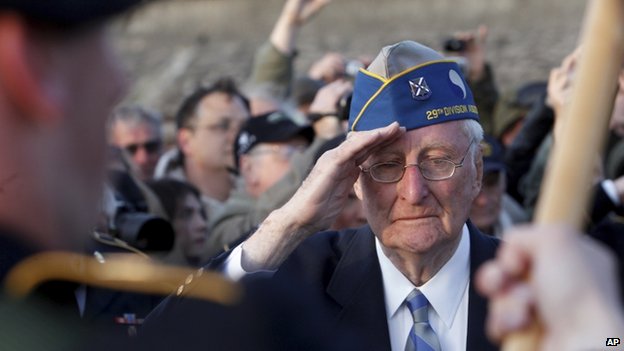