A grieving widower has touched the hearts of a village by leaving flowers every month at a bus stop where he met his beloved wife 64 years ago.
Devoted husband Franco Gorno, 86, makes the 100-mile round-trip each month in memory of his late wife.
Passers-by have been moved to tears by the poignant love letters left at the bus shelter with a bouquet of flowers. 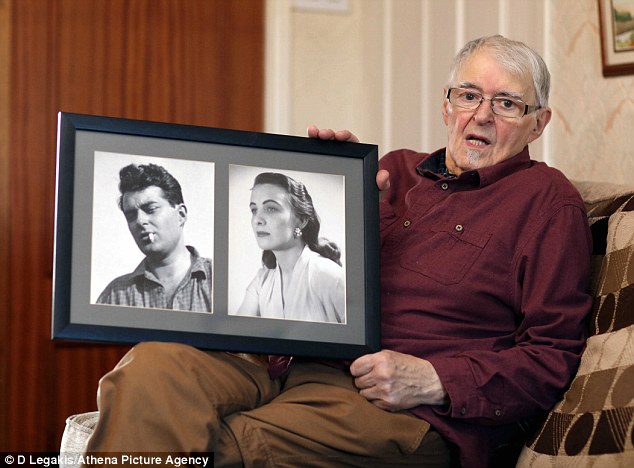 His identity was a mystery - until Franco's family told of his love for wife Joan who he met at the village bus stop on a blind date.
The bunch of beautiful purple tulips were discovered with a poignant letter telling his wife Joan: 'Rest in peace my darling. I'll see you soon.' 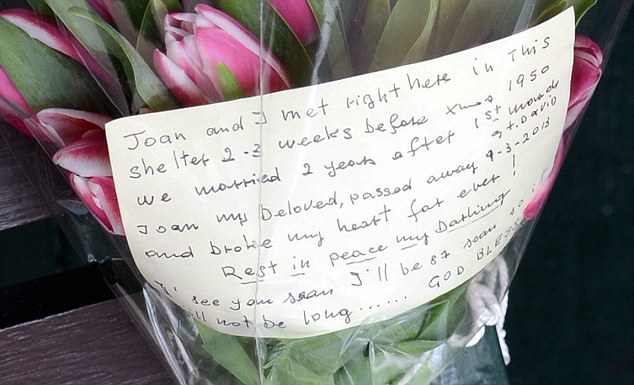 It reads: 'Joan and I met right here in this shelter 2-3 weeks before Xmas 1950. We married two years after.
'Joan, my beloved, passed away on 9-3-2013 and broke my heart for ever!
'Rest in peace my darling. I'll see you soon, I'll be 87 soon so I will not be long...God Bless.'
Grandfather-of-four Franco told how he makes the monthly trip in memory of Joan.


He said: 'Every month or so I go there and lay flowers because it is the place that I met her.
'I do it because I know she is up there looking down at me. It is quite a journey for me, don't forget I am 86.'
Originally from Italy, Franco moved to Cardiff in 1950. He met Joan at the bus shelter in Neath after he was introduced to her by a close friend, two weeks before the Christmas of 1950.
The pair were married two years later, and they went on to have four children together.

But Franco was left heartbroken when Joan passed away last year.
Grandaughter Joelle Gorno, 19, said: 'I knew they had met at the bus stop, he told me about it a few times.
'My grandad is a really sweet guy and really thoughtful.'
Franco ran his own business in Cardiff called Gorno's Speciality Foods.
One the people to be moved by Franco's romantic gesture was local resident Simon Watkins who found the flowers and note at the bus stop.
He said: 'I went to the bus station and there was a bunch of tulips tied to one of the benches in the shelter with a note attached to it.
'It was such a poignant note and full of love for his wife'.


Makes the old stiff upper tremble a bit, doesn't it.

You're crazy for taking the bus - Jonathan Richman. 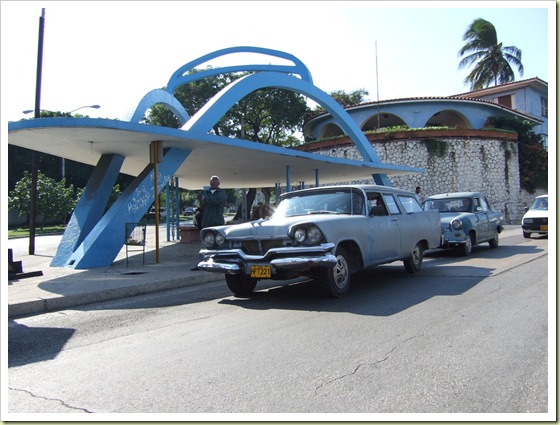 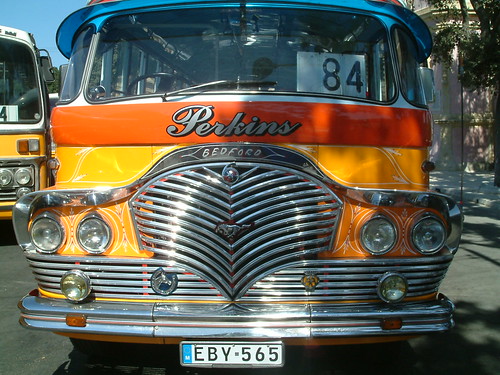