“For a century, Americans have helped heal and care for millions in need. Our values propelled extraordinary innovation. America made the world better,” states a narrator in the 30-second spot. “So how did America become a country that harvests organs from unborn children? And who has the courage to stop it?”


The most glaring problem with the commercial is the contradiction Cruz and his team failed to notice. The ad opens with images of Polio victims while the narrator touts America’s history of helping “heal and care for millions.” It’s a nice, accurate message, except for the fact that fetal-tissue research used “fetal kidney cells to create the first poliovirus vaccines, which are now estimated to save 550,000 lives worldwide every year.” As you might have expected, the twisted stupid saga of Todd Courser, the Michigan state representative who faked a gay-hooker scandal to cover up his genuine heterosex affair with another legislator, state Rep. Cindy Gamrat, and then claimed that he was being blackmailed, has taken another weird turn. A Michigan political blogger says this isn’t Courser’s first attempt at Nixonian ratfucking: Last year, during an extremely close Republican primary for the 82nd state House district, Courser allegedly faked a smear campaign against himself, claiming that some unknown enemy had distributed fliers accusing him of being a child molester. We’re sure Courser, a raving rightwing Tea Party loony who can’t go five minutes without invoking his Christian values, should have a heck of a compelling explanation for this accusation too, like maybe a high-level plot against him by the enemies of Jesus.

Courser expressed outrage at the flyers, claimed a police report was filed, and questioned if one of his opponents was responsible. The culprit was never known, and the controversy mostly passed after Courser won the primary. The flyers had a huge potential impact, with Courser only besting local nurse Jan Peabody by about 300 votes-3,477 to 3,126.


Hall said that a “source with intimate knowledge of Courser’s operations” confirmed that Courser had printed out the fliers himself and planted them around the district “in a sickening and twisted attempt to bolster his chances at election” by making himself look like a victim of underhanded opponents. Courser posted a dramatic photo of one of the fliers to his Facebook page the week before the election, along with a pained condemnation of how low our political discourse has fallen:

The following statistics seem impossible to believe. While I wonder how accurately the UK has been tracking these numbers historically, the enormous spread seems much too large to ignore, and is a national embarrassment that should be dealt with immediately.

From the Free Thought Project:

A new report by ThinkProgress.com unearthed disturbing figures when it came to the number of police-related deaths that occurred in America in the month of March alone.

Just last month, in the 31 days of March, police in the United States killed more people than the UK did in the entire 20th century. In fact, it was twice as many; police in the UK only killed 52 people during that 100 year period.

According to the report by ThinkProgess, in March alone, 111 people died during police encounters — 36 more than the previous month.

This high number in March increased the average for police killings from every 8.5 hours, to nearly 1 police killing every 6.5 hours in the US.

China, whose population is 4 and 1/2 times the size of the United States, recorded 12 killings by law enforcement officers in 2014.

On average, US police kill people at a rate 70 times higher than any of the other first world countries as they “protect and serve” the American citizens. 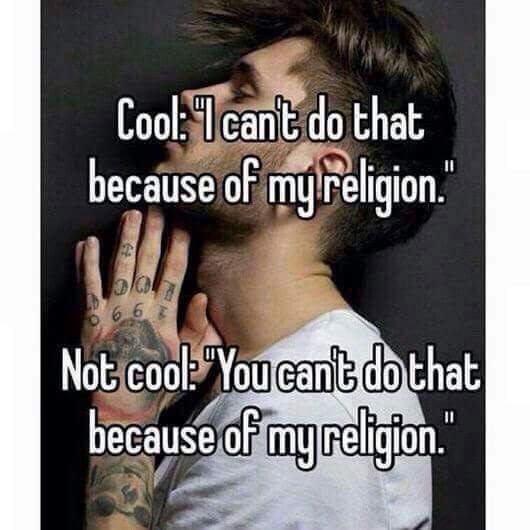 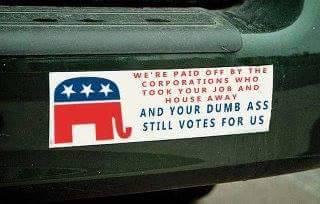 0 Replies
2
Reply Thu 20 Aug, 2015 01:27 pm
Josh Duggar Admits Infidelity and Pornography Addiction: 'I Have Been the Biggest Hypocrite Ever'

Josh Duggar has confessed to cheating on his wife Anna amid reports he signed up for Ashley Madison, a website that specializes in facilitating extramarital affairs.

Josh, 27, and his parents Jim Bob and Michelle Duggar broke their silence Thursday on the Duggar family website.

Introducing Josh's statement, Jim Bob and Michelle wrote, "When we learned of this late last night our hearts were broken. As we continue to place our trust in God we ask for your prayers for Josh, Anna, our grandchildren and our entire family."

Josh put forth this statement: "I have been the biggest hypocrite ever. While espousing faith and family values, I have secretly over the last several years been viewing pornography on the internet and this became a secret addiction and I became unfaithful to my wife."