The Trinity (a discussion)

Suppose I said a fierce powerful physical deity named Ungorr the Untamed existed. I have utter faith in him. His buff muscles can smash stones. His charming smile gets all the ladies. And when he winks, people DIE!!! 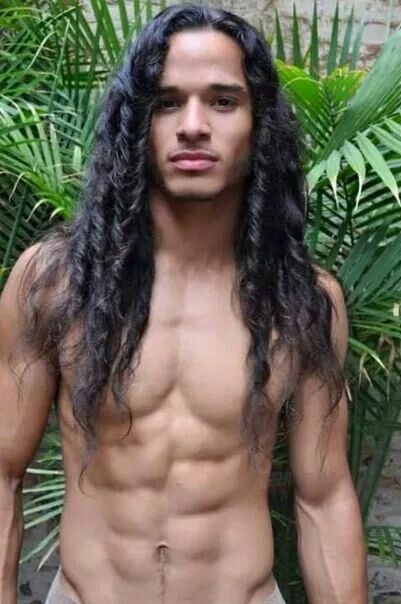 Now, I only have a thin pamphlet know as Ungorr's Guide to Being Sexy. And this photo that looks doctored. But I have absolute proof from this that Ungorr exists and isn't an idol. What, no?

This btw, is the situation for Islam, yet people think Muhammad's historical. Yet outside Islamic literature nothing at all exists as proof of Islam. They instead had Jews attacked by the Arabs but they didn't really seem to have a named leader until centuries later. Almost as though the legend was made up piecemeal by a bunch of Arabs. This would explain the contradictions for sure.

That Jesus does have secondhand and even hostile evidence of his existence is extremely good proof of him. Even the claim that Jesus's resurrection is somehow an attempt to preserve their Messiah doesn't really work. The Jews hated the idea of Jesus being the Messiah, not just in the Bible either.
https://en.wikipedia.org/wiki/Yeshu
Yeshu is actually an acronym.

Y
E
S
H
U
ימח שמו וזכרו(נו) (Yimach Shemo V'Zichro[no])
The Babylonian Talmud, when it mentions this person, says he is a sorceror, and says that he is boiling in excrement even now. They have him doing stupid miracles and generally being a pervert. Yeshu the sorceror is hanged on Passover. That is when they don't omit his name entirely from scrolls. He's basically held up by Jews as a bad example. Yeah, hostile witnesses. That's not the only one. There are a number of Roman witnesses who hated his guts too. It cannot be that Jesus was a Roman myth to screw with the Jews, because he effectively screwed over Rome over the next two centuries. Something they planned wouldn't be able to do that.

The more non-canonical rumors about Jesus, the more certain he did exist, and that people wanted to distort who he was. You don't try to smear and erase someone who never existed in the first place.
0 Replies
2
Reply Mon 31 Jan, 2022 04:33 pm
There never will be a serious discussion of the Trinity unless Honesty is held to.

And that is RARELY the case!

How can we be sure that all religions are wrong? - Discussion by reasoning logic
What if no religions are correct, but there still is a God? - Question by neologist
We are all like little children who often say: "Mom, Dad, leave me alone, I want to be on my own". - Question by Leaffan
Beyond tribalism; How well does your religious label serve you? - Discussion by MattDavis
Is religion responsible for the opposition to peace in the Israel-Palestine conflict? - Question by maxdancona
Concern for Religious Freedom or Preaching Political Messages? - Discussion by wandeljw
Why believe in god? The theist perspective. - Discussion by msolga
Why People Seek Solace In Gods. - Question by mark noble
Catholic remarried couples should abstain from sex - Question by Tes yeux noirs
How can a good God allow suffering - Question by SawyerMentink
Religion and Fear - Discussion by TomTomBinks
Copyright © 2022 MadLab, LLC :: Terms of Service :: Privacy Policy :: Page generated in 0.03 seconds on 05/24/2022 at 06:21:11
▲ ▼