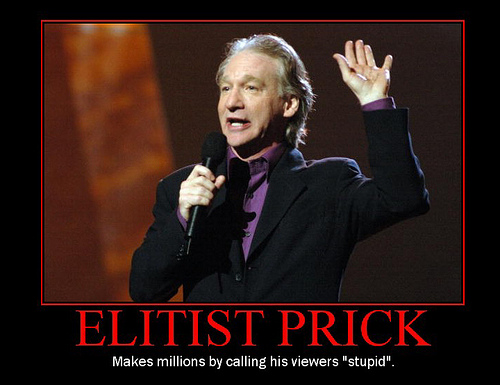 Isn't that a joke!? Until the citizens of the US grow up and actually do what the propaganda talks of - "government of the people, by the people, for the people" and begin to hold their ongoing line of war criminal/terrorist presidents/administrations to account, there will be no lessons learned.

There have never been any lessons learned in over 200 years. What makes anyone think this will change?